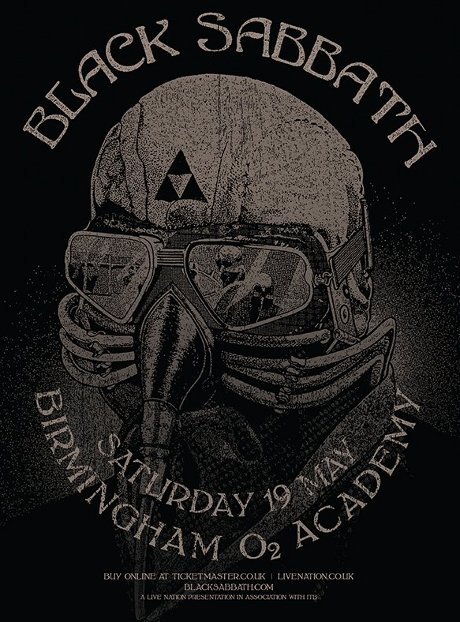 Pretty much every song is available on YouTube in clip form.

I was there. In twenty five years of gig going this really was something else. The atmosphere was incredible. Like the opening of a new chapter in the best rock n roll story ever told. My neck ached for days. Every single person in the building knew they had the hottest ticket in the world that night.

In the grand scheme of today’s concert ticket price market the face value of the tickets was a snip. I’d even say that the 100 quid i saw tickets selling for on ebay in the days running up to this was good value. The other good thing was that rather than spending the next few hours in a car park traffic jam we were in a pub watching another great band just 20 minutes after the show finished. That’s Birmingham for you: a great music city.