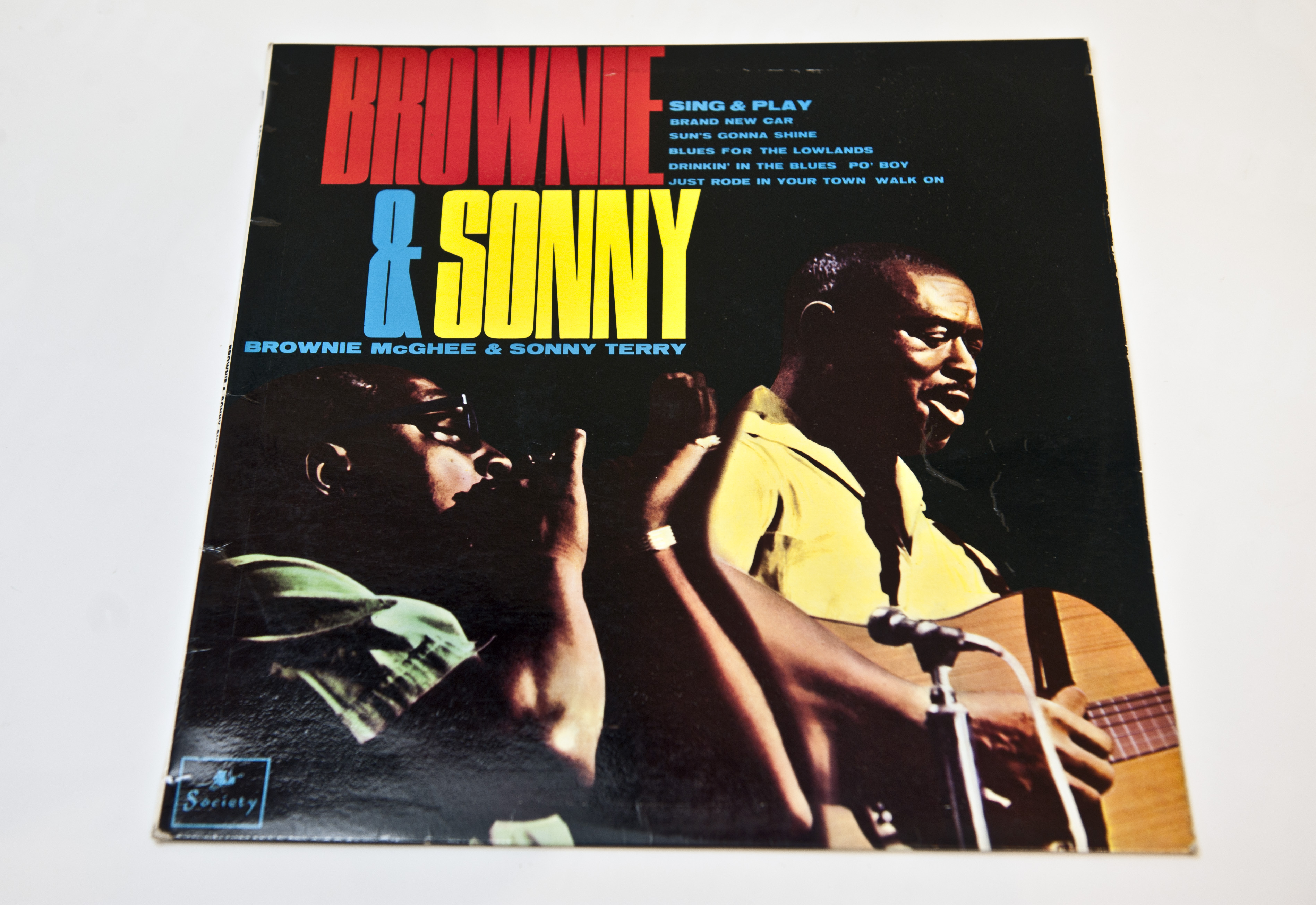 One music fan who was there clearly remembers seeing the American Bluesmen playing at the club: “The aura of names like that, names from the thirties and forties… I couldn’t believe that these names were over here playing in my city. So I just had to go and see people who had started off the enthusiasm for blues music that had led to the heavy metal and progressive rock things that I was seeing regularly”.

Courtesy of The Diskery