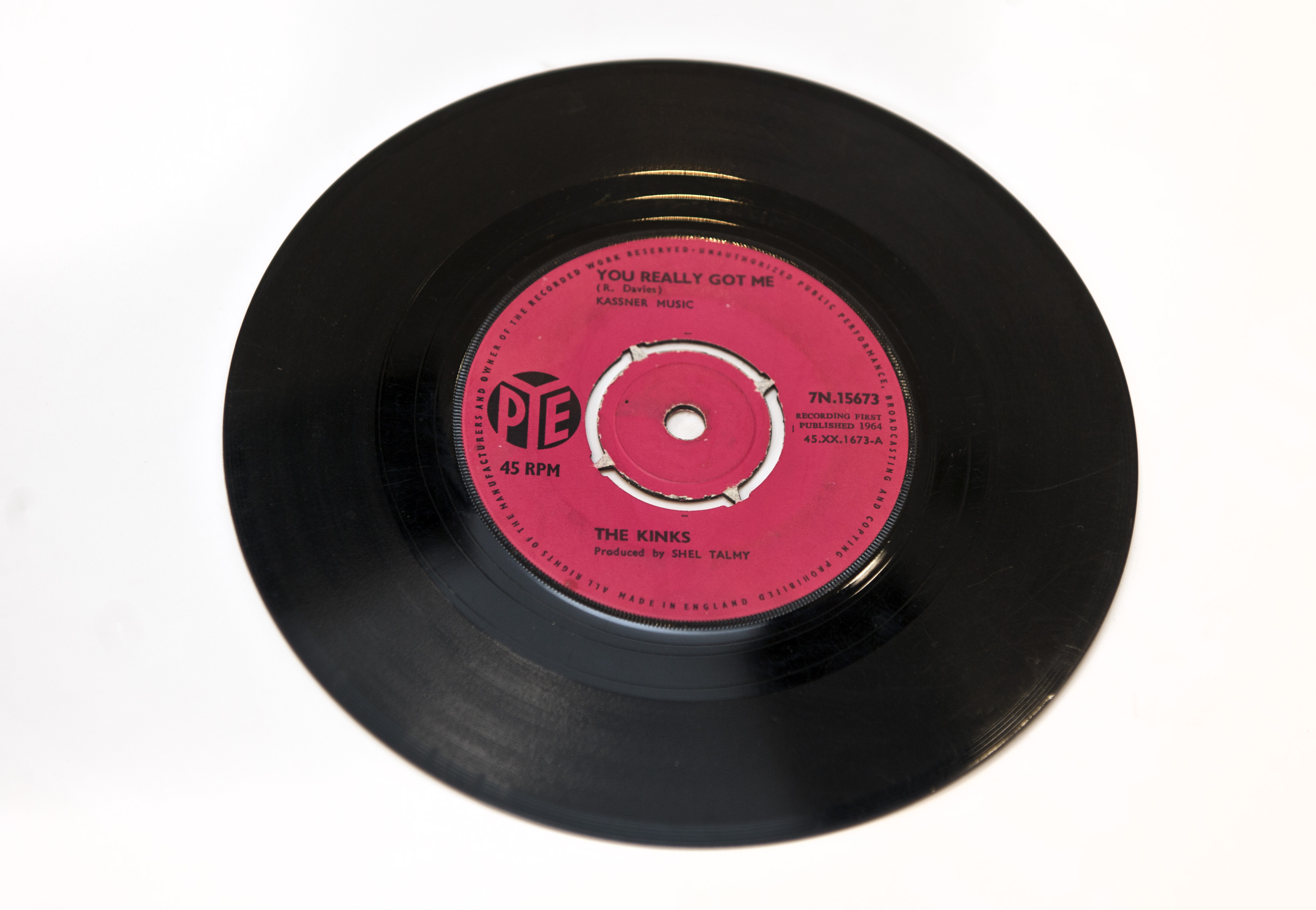 “You Really Got Me” is a rock song written by Ray Davies and performed by his band, The Kinks. It was released on 4th August 1964 as the group’s third single, and reached Number 1 on the UK singles chart the next month, remaining for two weeks. It was the group’s breakthrough hit; it established them as one of the top British Invasion acts in the United States, reaching Number 7 there later in the year. It was later included on the Kinks’ debut album, Kinks.

“You Really Got Me” is perhaps the first song built around power chords. It heavily influenced later rock musicians, particularly in the sub-genres heavy metal and punk rock.