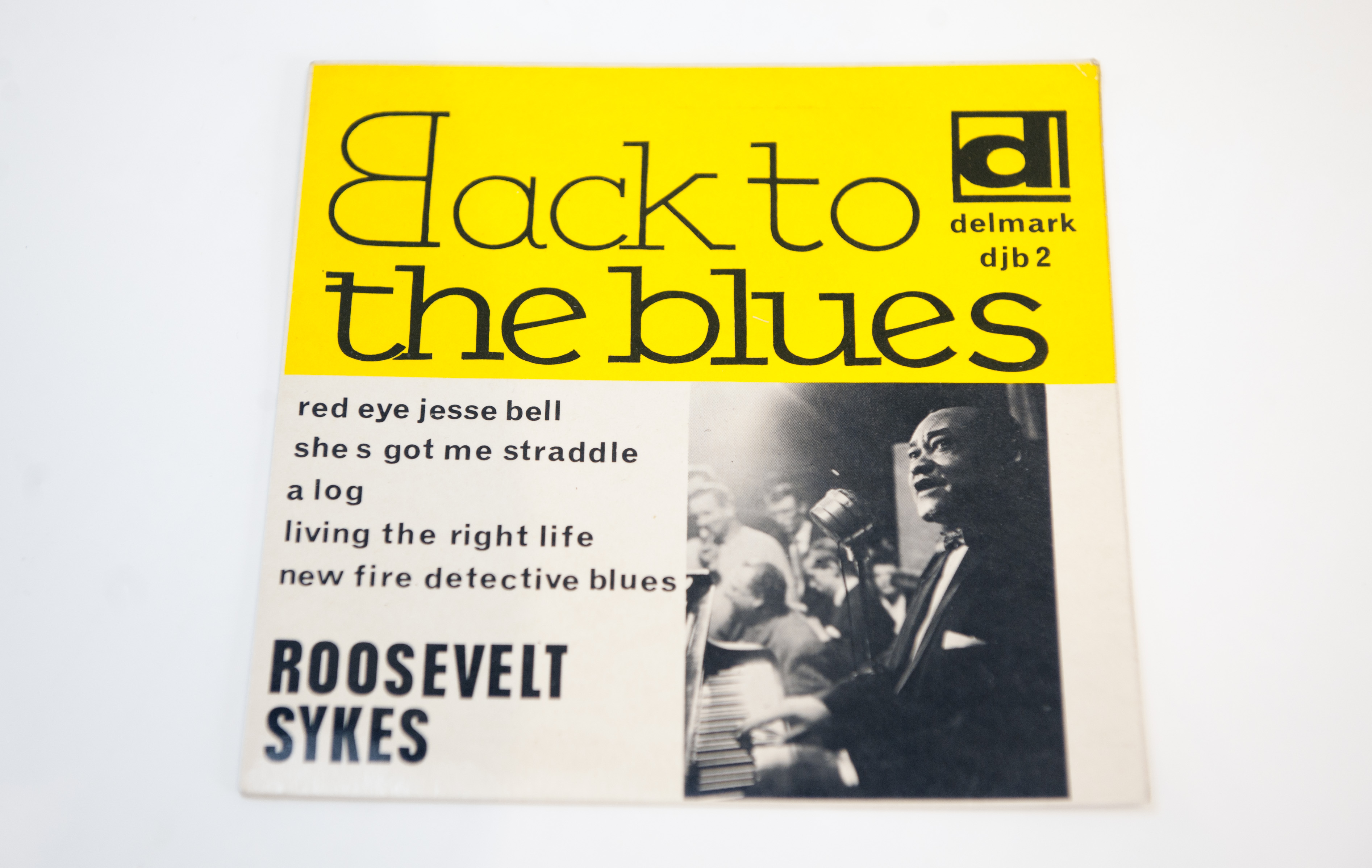 Roosevelt Sykes was a blues pianist. He played at Birmingham Town Hall during the 1965 Folk Blues Festival Tour. Born in 1906, his career started with recordings for Okeh Records in 1929, which became Blues standards. He was inducted into the Blues Hall of Fame in 1999.

Courtesy of The Diskery