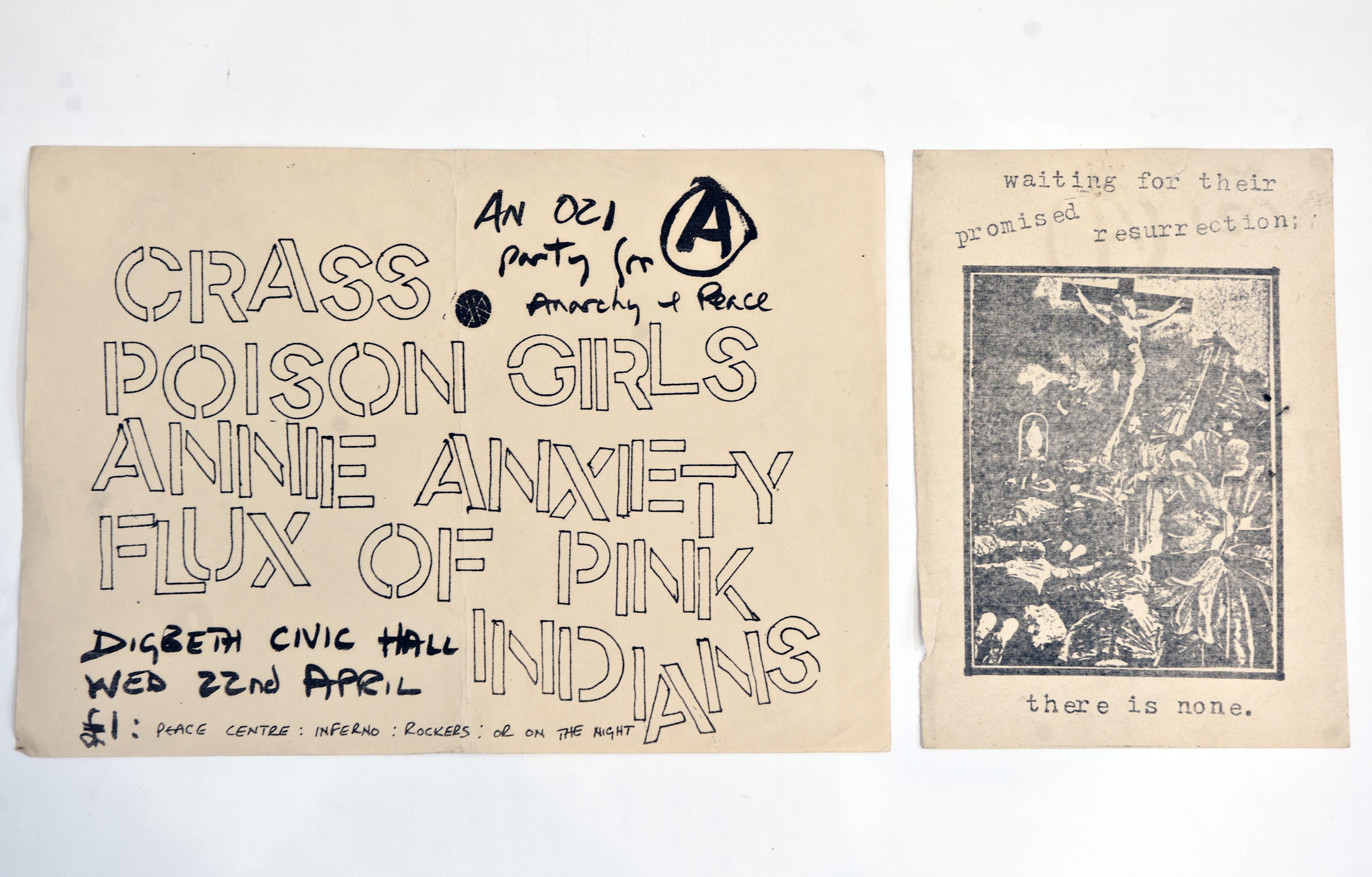 Poison Girls were a British anarcho punk band. Their lyrical concerns focused on anti capitalism and gender issues. The band set up their own record label and produced their own publications. This DIY approach to music production would prove influential on the later Grindcore scene. 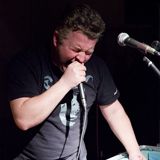