THE ARCHIVE: Black Sabbath – 7" record – 'Turn up the Night'/'Lonely is the word' 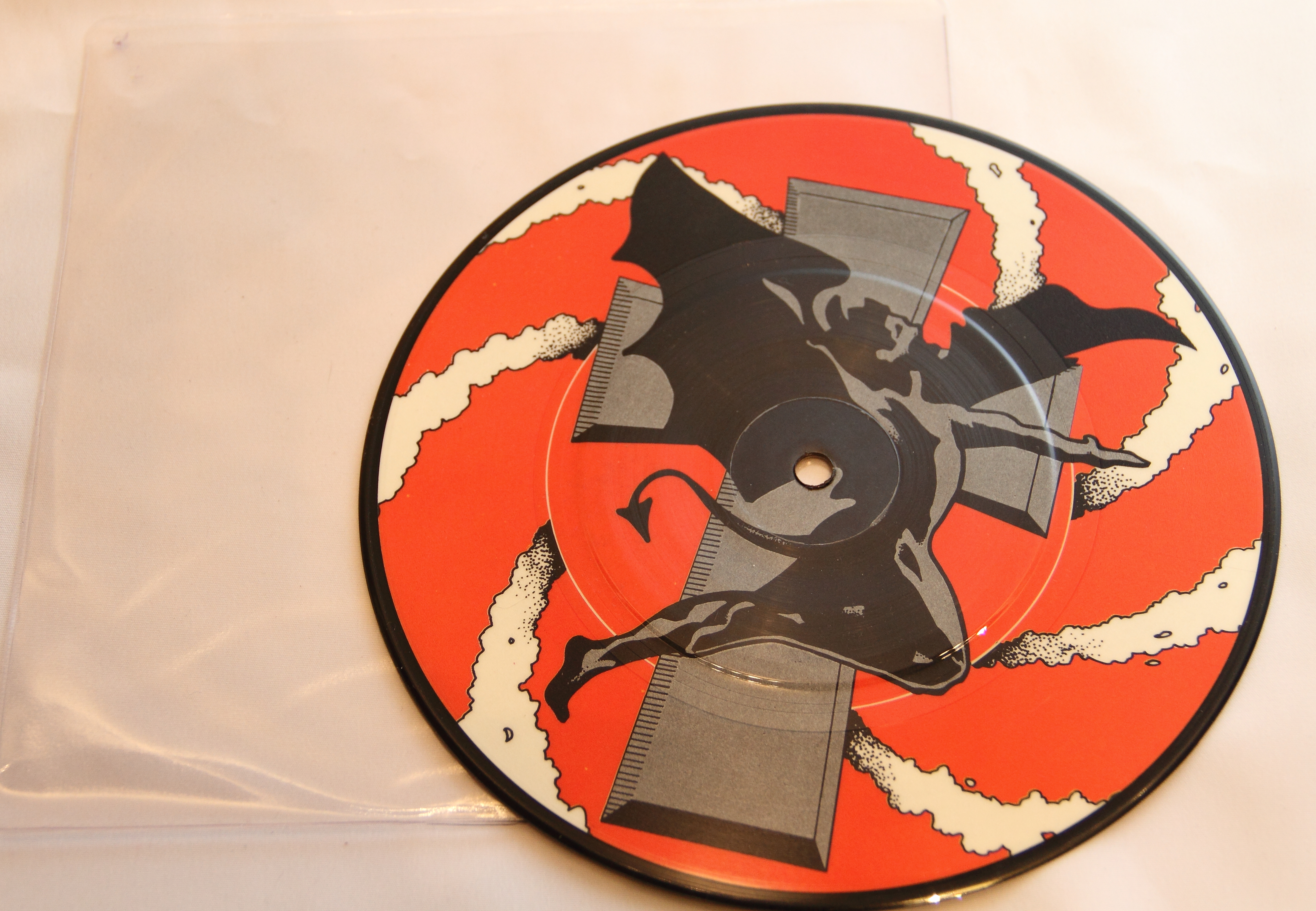 “Turn Up the Night” is the first song of the Black Sabbath’s album Mob Rules. It reached number #37 and #24 in the UK/US charts, respectively.

In a radio interview the band revealed that the four-beat hi-hat cymbal intro was simply a time-setter and was supposed to have been edited out of the final mix. The second UK single was “Turn Up the Night”/”Lonely Is the Word”, released as standard black 7″ in the generic Vertigo singles sleeve, a 7″ picture-sleeve and a 7″ and 12″ picture-disc.