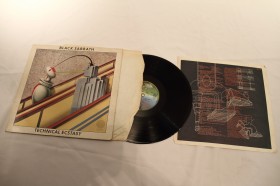 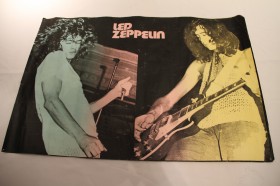 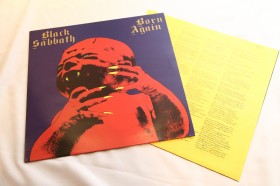 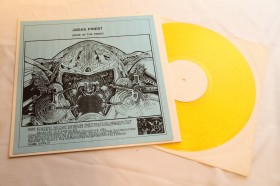 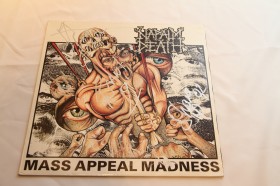 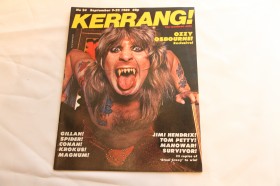 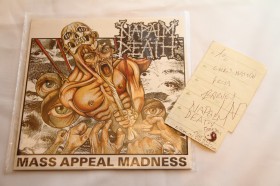 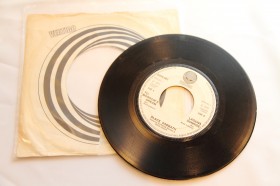 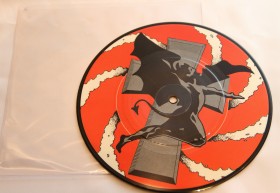 “Turn Up the Night” is the first song of the Black Sabbath’s album Mob Rules. It reached number #37 and #24 in the UK/US charts, respectively.
In a radio interview the band revealed that the four-beat hi-hat cymbal intro was simply a time-setter and was supposed .
Read More 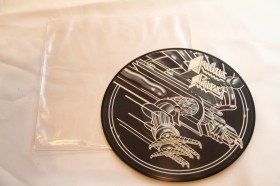