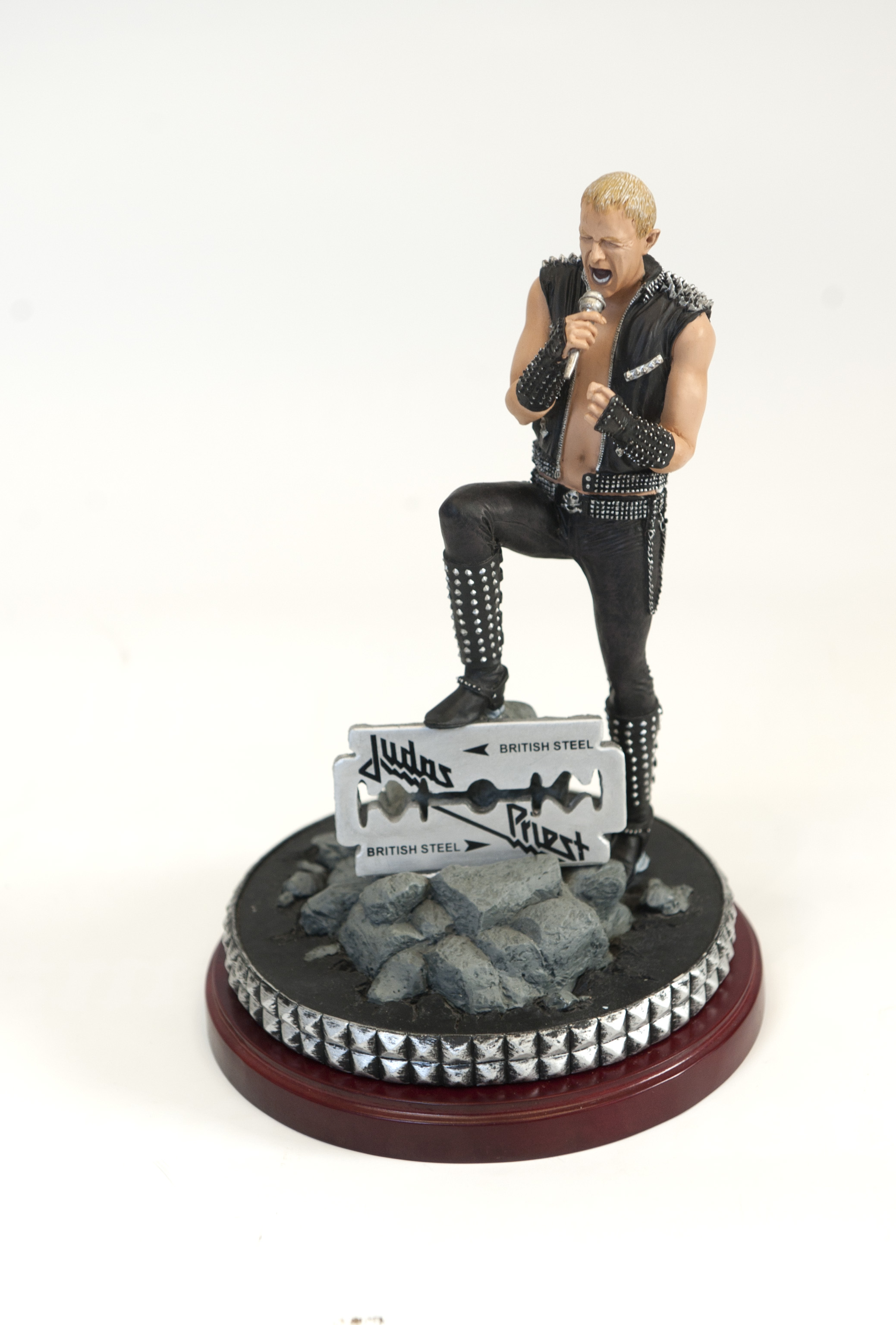 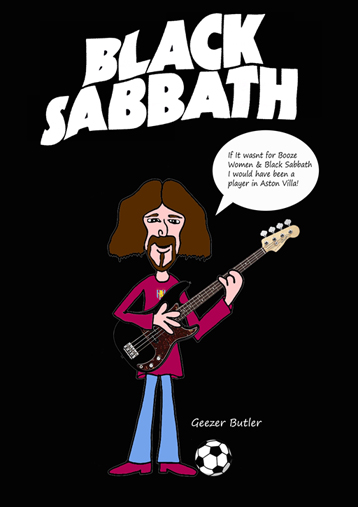 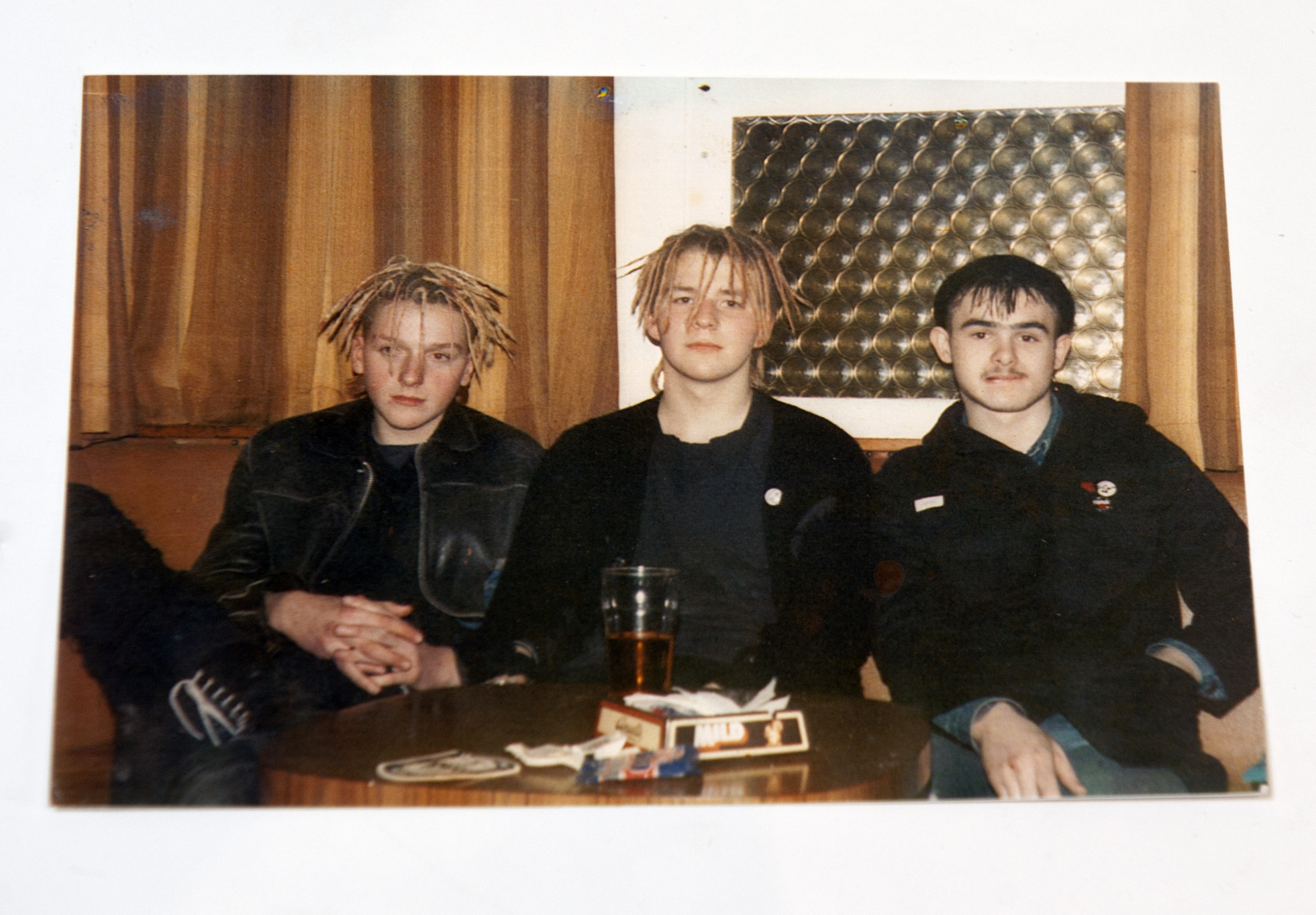 Photograph of Napalm Death (1985) at The Mermaid pub. 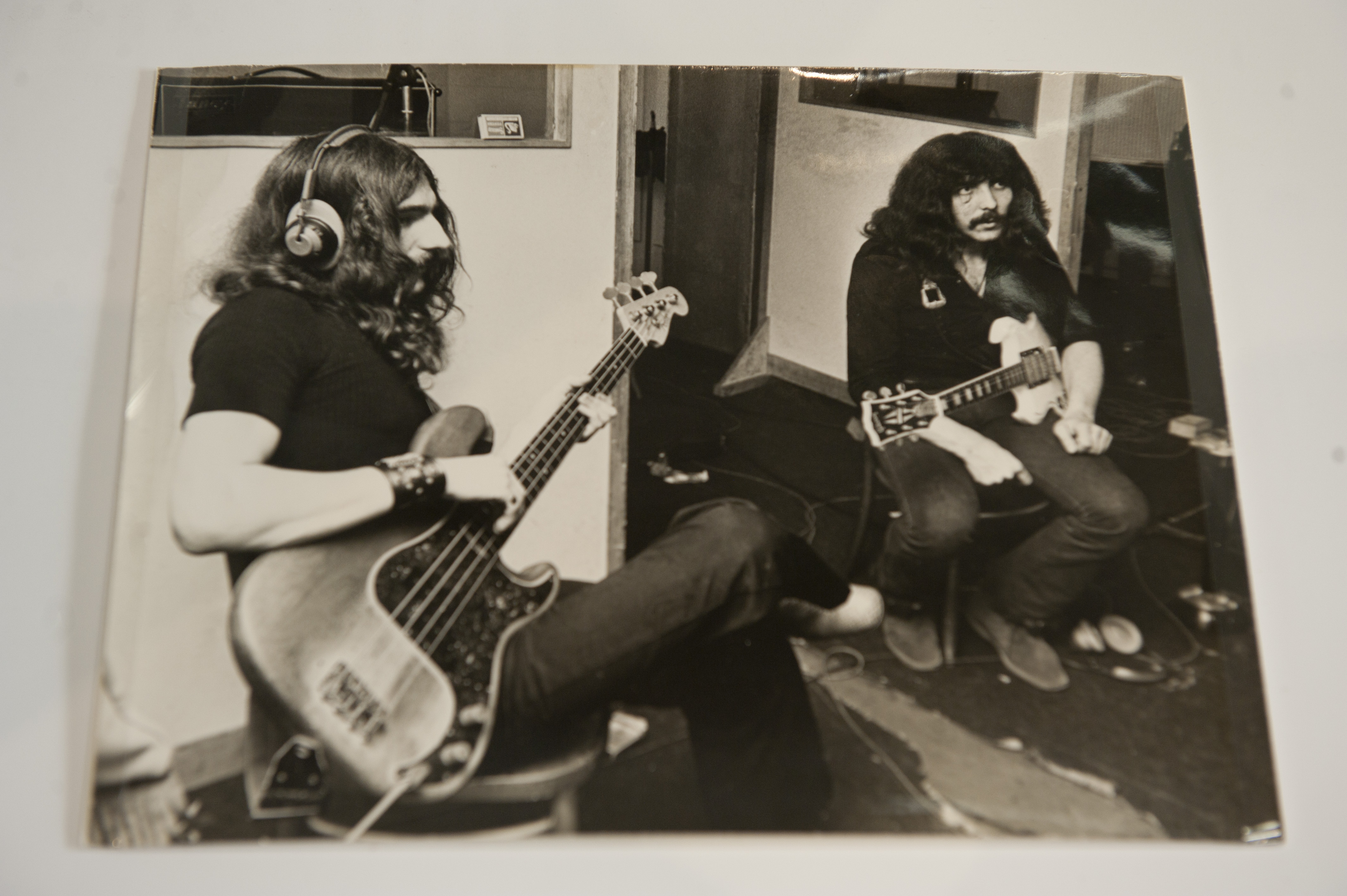 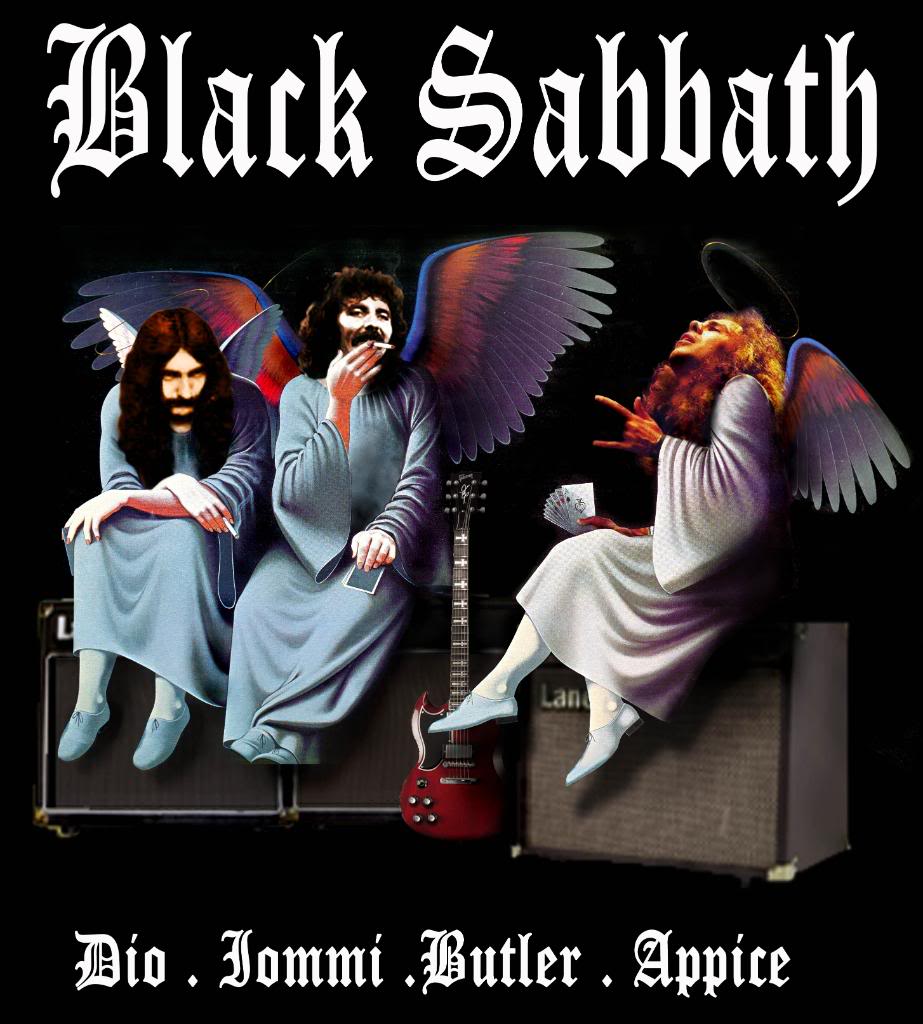 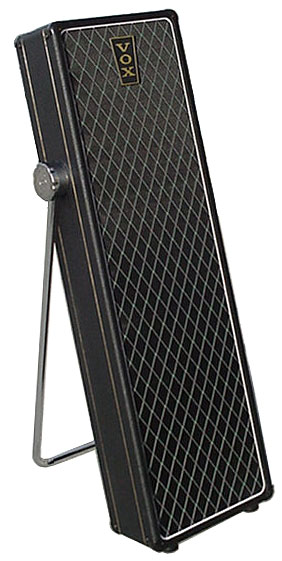 Harry Barber's memories of Music Machine are more detailed than Ozzy's account on page 49 of the autobiography I Am Ozzy. 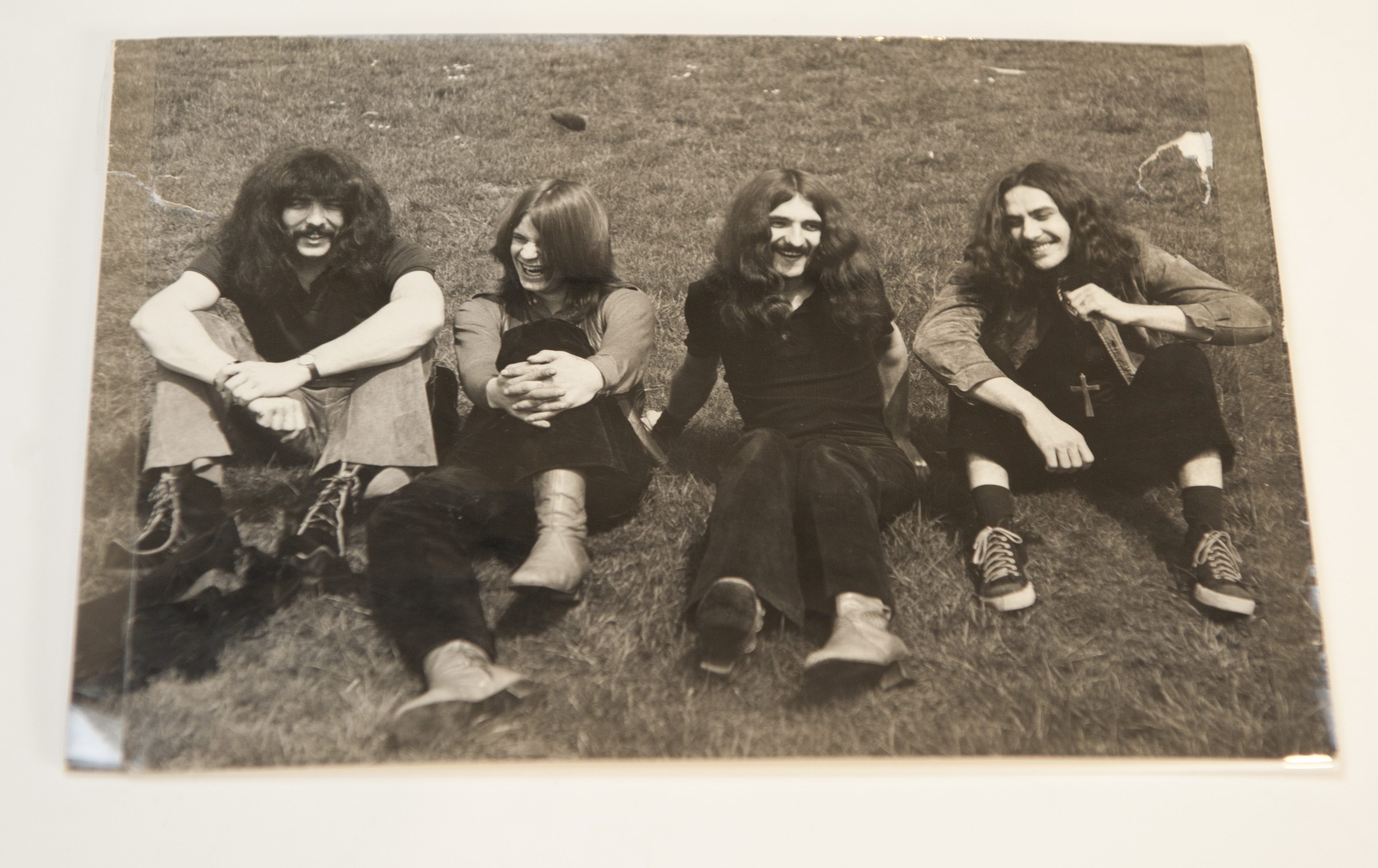 I remember on my many pilgramages to yaah dudes skate shops to pick up a set of screaming wheels or a new set of vans boot before hitting Birmingham wheels skate park Shane would be in the shop. It was a few years later I would recognise him again again thrashin the bass in the institute with Barney as nalpalm death. These guys are true legends. Never did find out if Barney did skate? 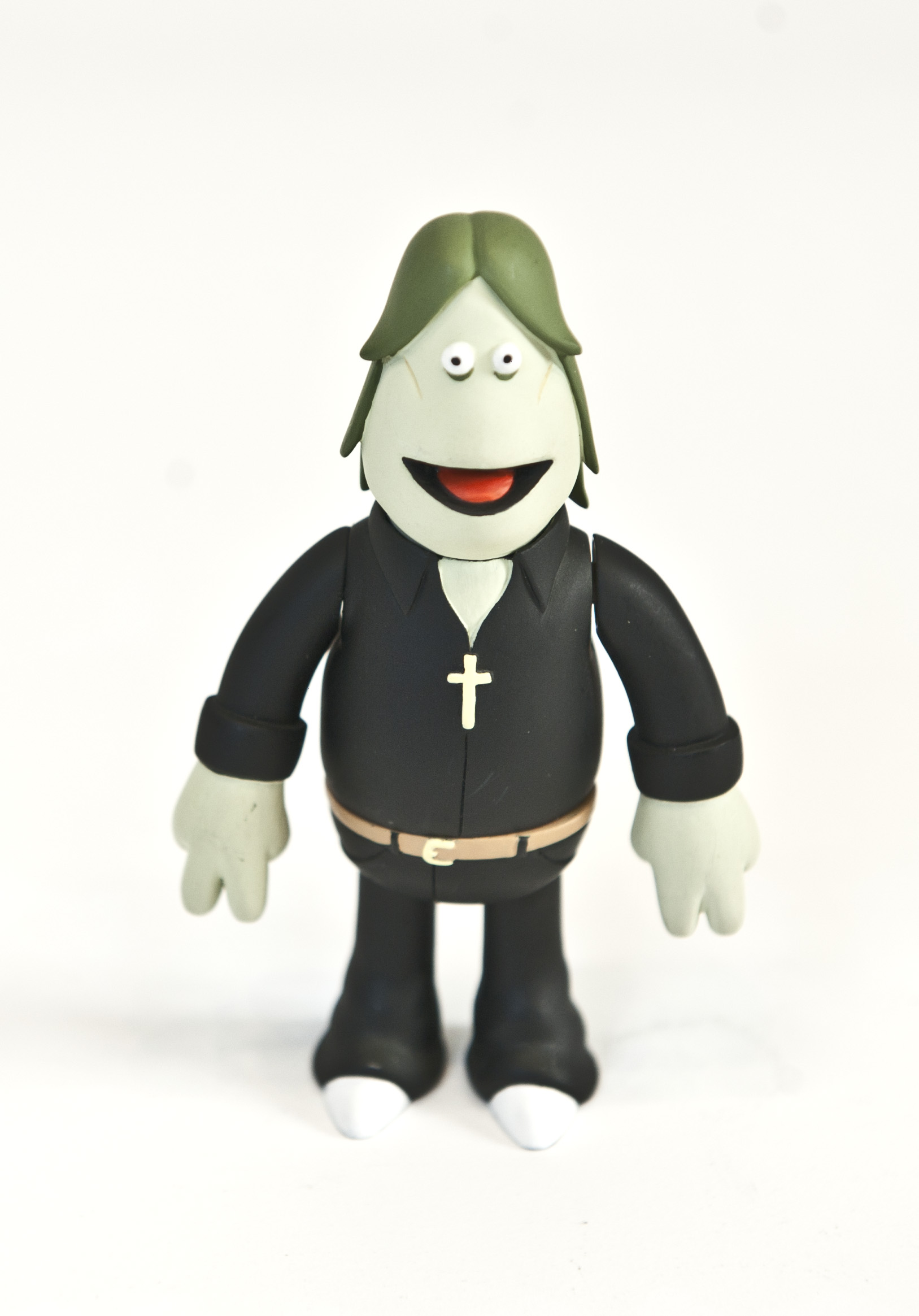 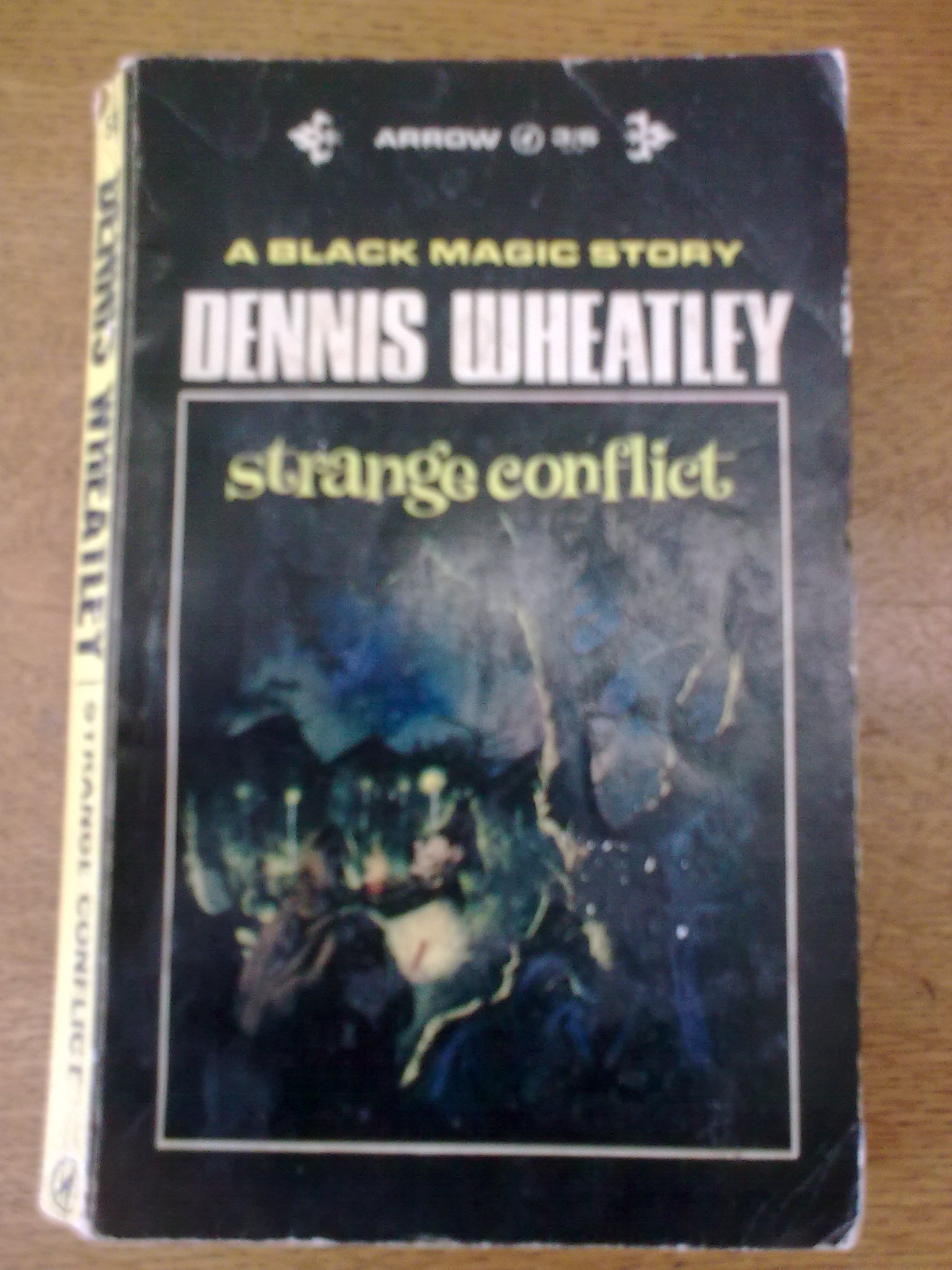 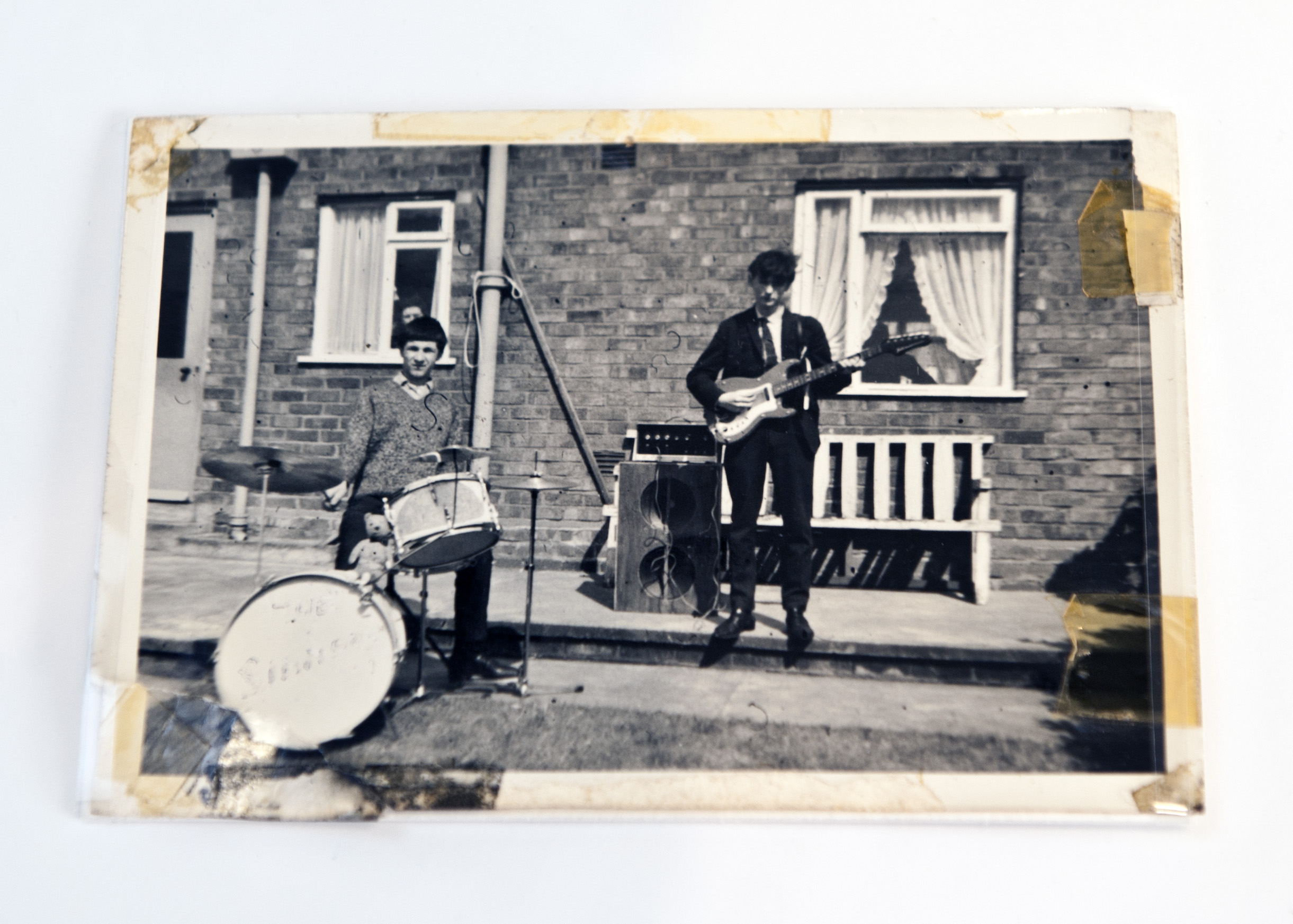 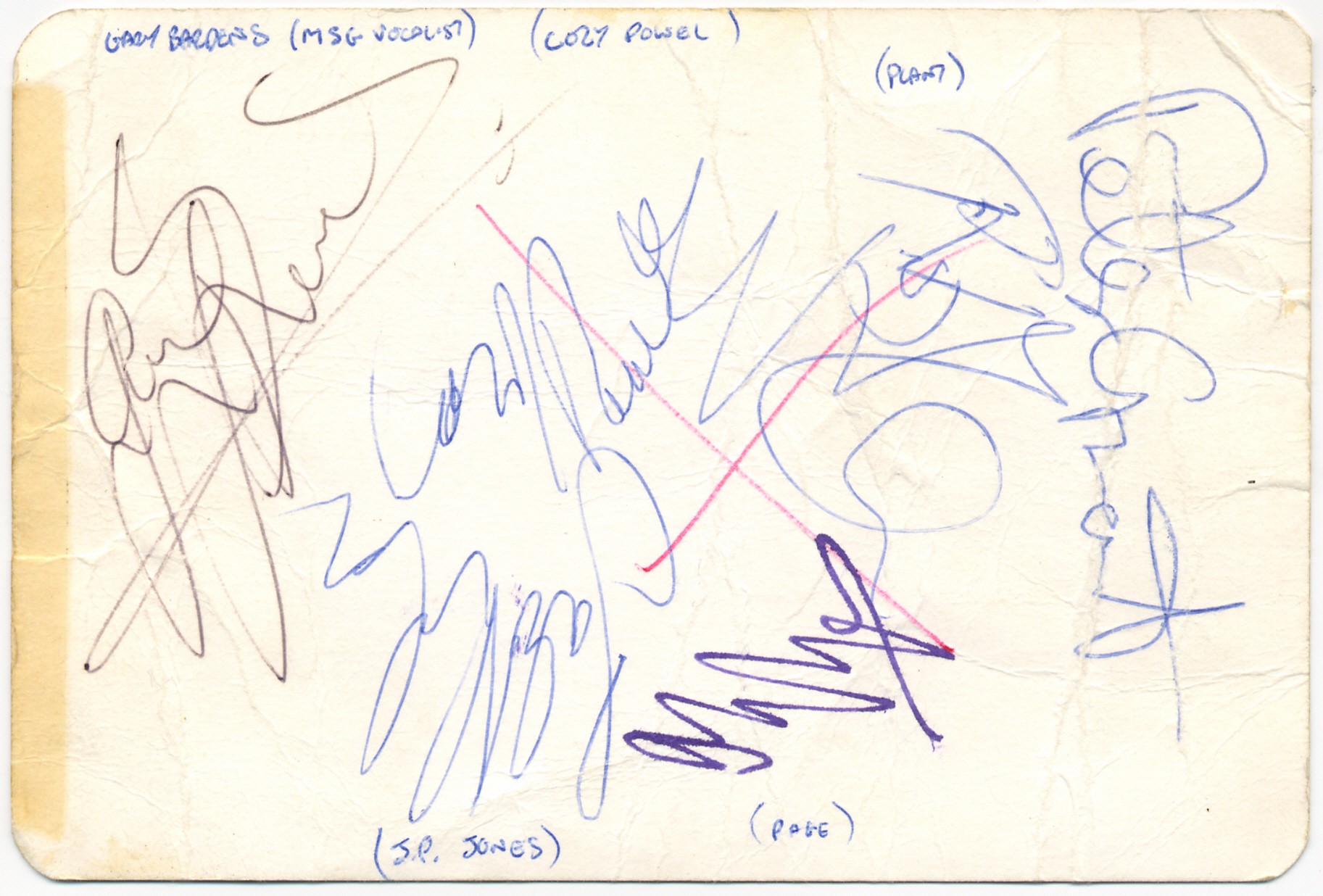 Led Zep & Cozy Powell out for a pint

This a drawing of Jhon Bonham that I made as a tribute to him and to the music that he gave to us all. 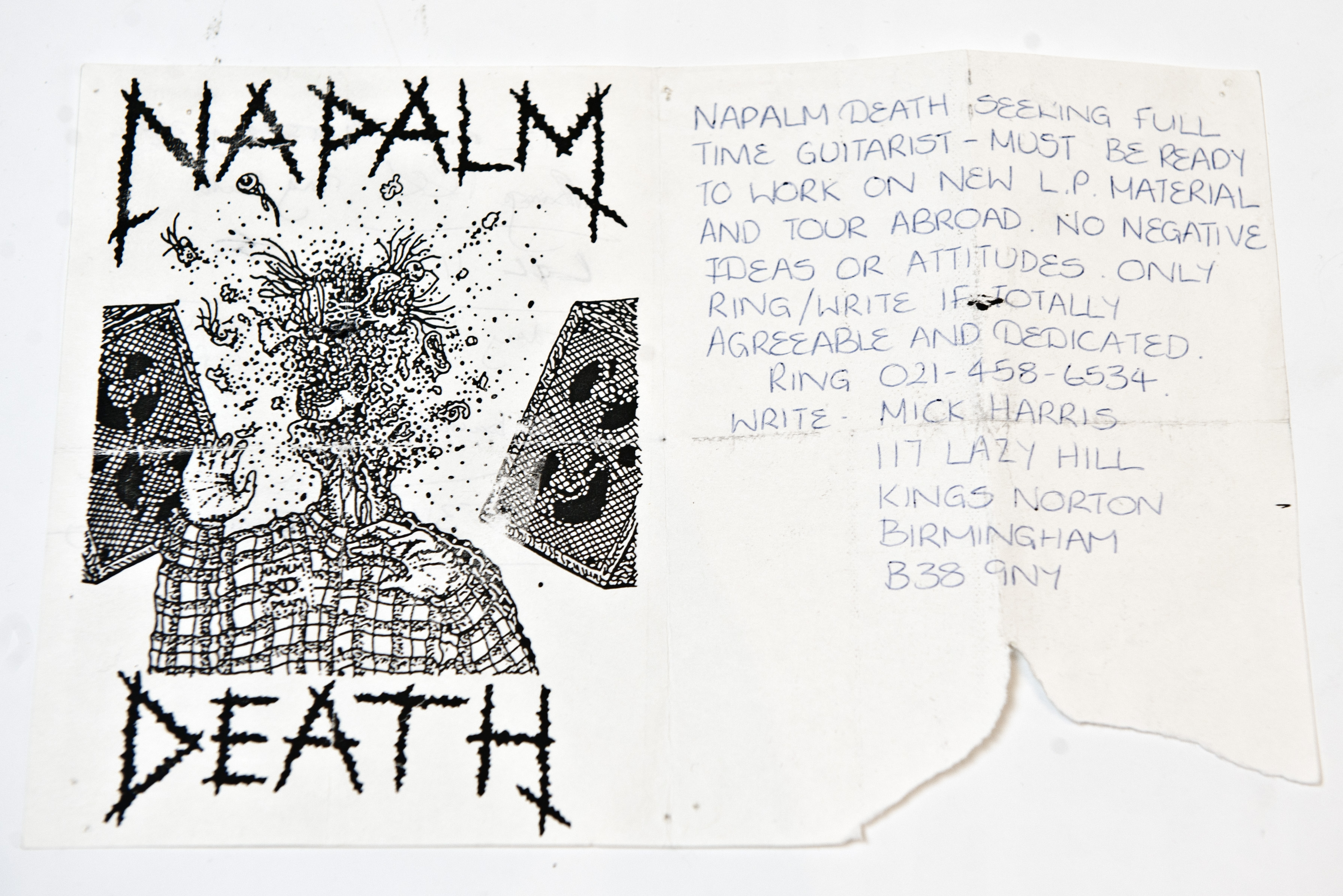 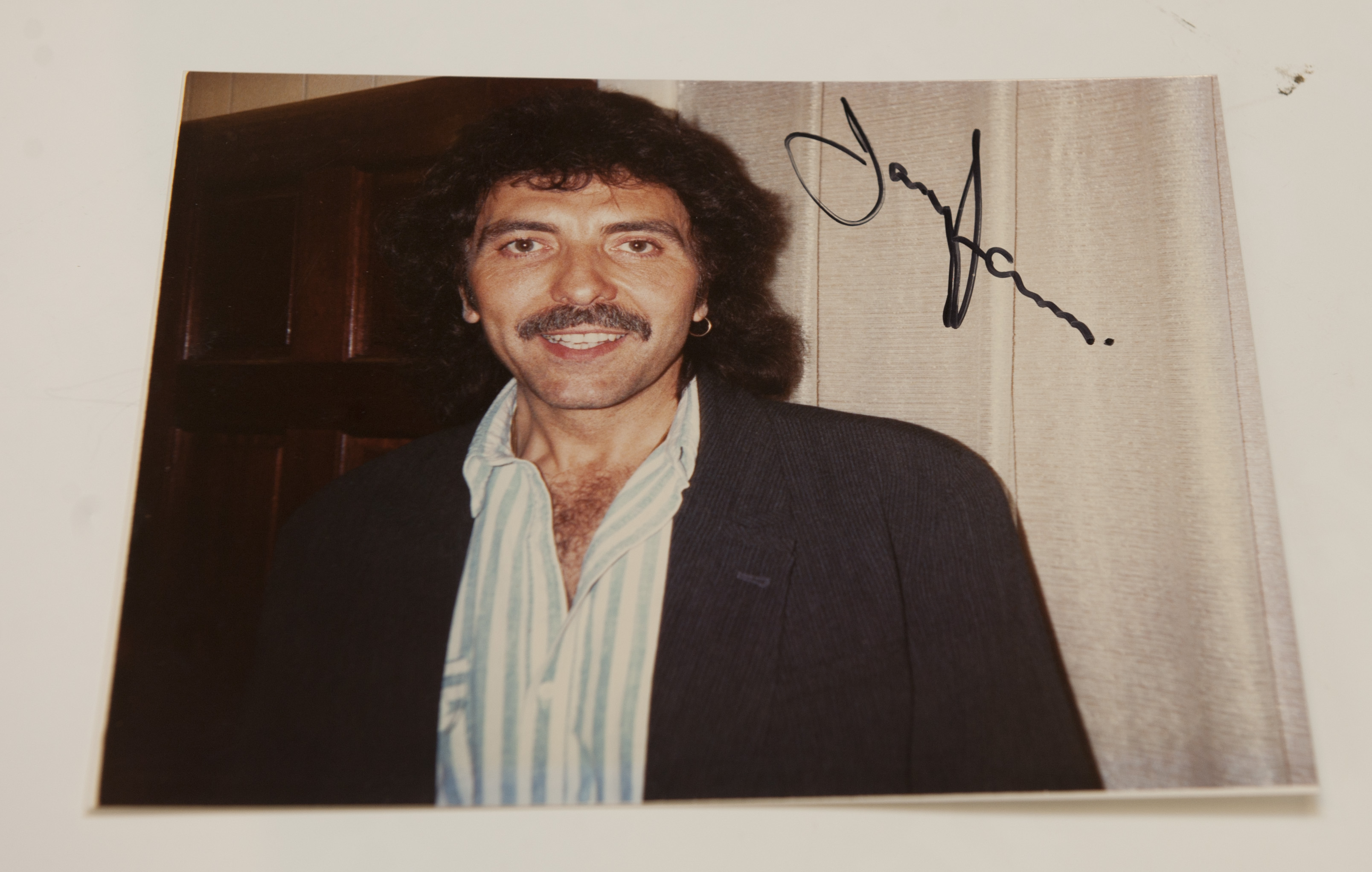