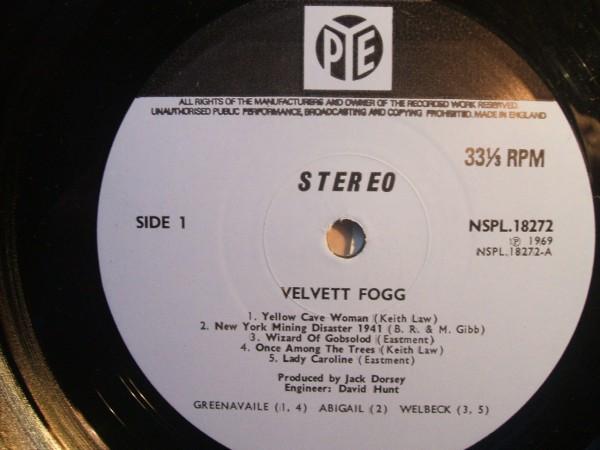 Not all the biographies mention that after Mythology disappeared in a puff of smoke sometime in the first half of 1968, Tony Iommi was involved in a band called Velvett Fogg. The band would eventually record an album with Tony’s cousin on guitar. Very much of its time, and taking every opportunity to use spaced out psychedelic effects the record is in direct contrast to the brutal style Iommi settled on with Sabbath. The album disappeared following a lacklustre promotional campaign but it has since been reissued and original copies change hands for silly money. In this oral history clip, Keith Law describes his connection with the band. More about Velvet Fogg can be found here: http://www.keithlaw.weebly.com/