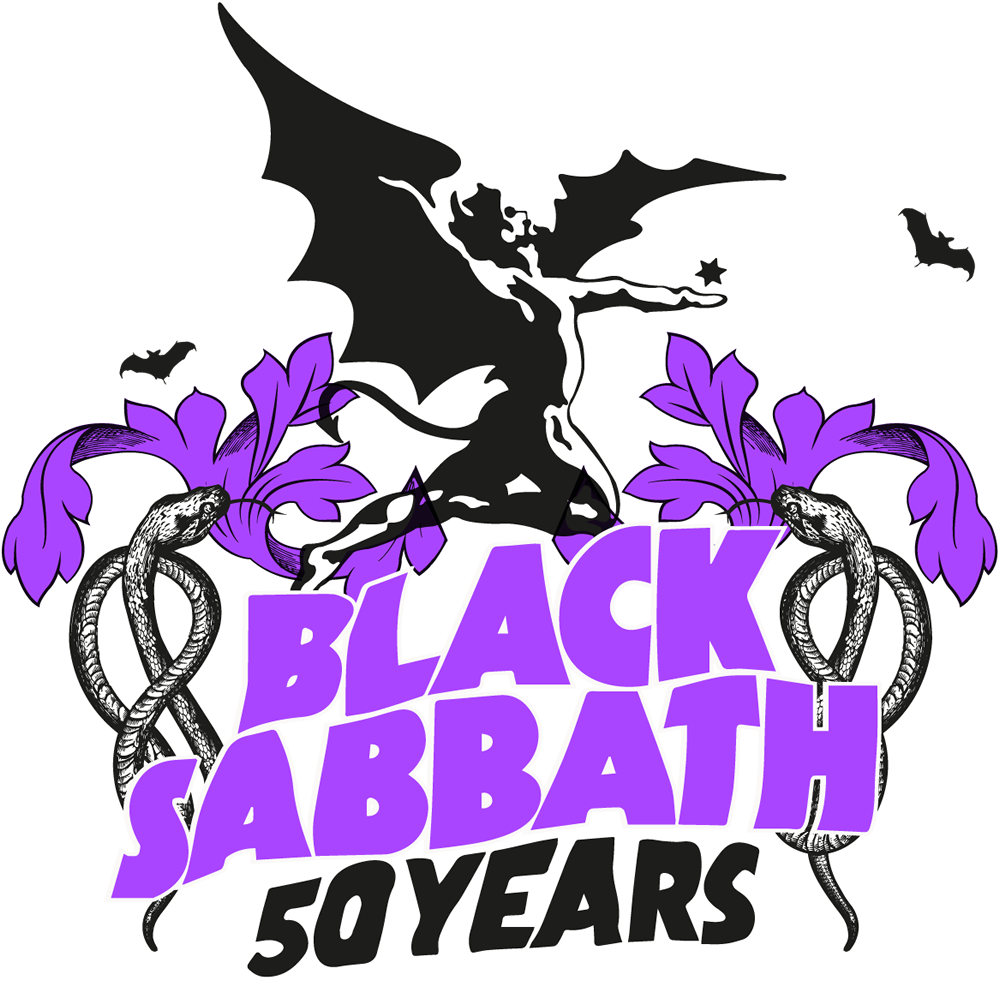 A MAJOR EXHIBITION
CELEBRATING THE BAND
THEIR LEGACY & THE FANS

Open to all, this public symposium brings together researchers, policy makers, heritage and creative workers and musicians.

Its experts situate HoM in relation to wider issues and opportunities focussed on popular music in order to understand its value and impact at home and abroad.

The day will open with a keynote presentation on Rockheim, Norway’s National Museum of Popular Music and close with a panel discussion of plans for a dedicated heavy metal collection and museum in Birmingham.

Throughout the day, presentations will cover aspects of heavy metal heritage as well as other genres and projects dedicated to exploring, preserving and exhibiting popular music history and the making of place.

Midlands Metalheads Radio will be on site to capture and share discussion, ideas and to provide the day’s soundtrack.

An exhibition specially curated by Home of Metal takes place in the BCU Parkside Building throughout September.

KEYNOTE SPEAKER SYNNØVE ENGEVIK (Rockheim): Q: What is a rock museum? A: Rockheim, The National Museum of Popular Music.

The final panel of the day will include key presentations from special guests :

Alexander Milas —  Alexander Milas is a lifelong music fan and erstwhile archaeologist with a range of writing and documentary credits including various episodes of VH1: Behind the Music, Kerrang! magazine where he was a full-time features writer and reviewer before becoming the features and then editor-in-chief of Metal Hammer magazine, where he was twice awarded a PPA for editor of the year and cover of the year.

Dr. Lina Khatib — Following a decade of work in radio broadcasting and another decade-long career in academia, she has been for the past ten years working in leadership positions at world-renowned policy institutions; currently she is head of the Middle East and North Africa Programme at the Royal Institute of International Affairs (Chatham House). Lina has published seven books and is a frequent commentator on current affairs in the Middle East, with regular appearances on channels like CNN and the BBC.

Lisa Meyer —  Artistic Director/CEO of Capsule, an arts organisation which she co-founded in 1999.  Capsule is responsible for a number of high profile projects, including the internationally renowned Supersonic Festival, which this year celebrated its 15th edition and was named by The Guardian as the UK’s best small festival. She is responsible for conceiving and curating Home Of Metal, producing a series of exhibitions and events which join the dots between music, social history, visual art and fan cultures to produce a new perspective on Heavy Metal.

Joe Keggin —  Joe Keggin works for Marketing Liverpool.   Specialising in PR he works closely with the music visitor attractions in Liverpool as well as alongside contemporary musicians.   He is responsible for telling media from around the world why his home city is such a great place to visit and for attracting music tourists from across the globe to the city.  Music is one of the main reasons people visit Liverpool.  The city harness both the legacy of The Beatles and the contemporary music scene.

Sign up for your ticket and we’ll email you a full outline of the day later in July. The day will commence with welcome coffee and tea from 9am (Keynote at 10am) and the final panel and drinks reception from 5.30-7.00pm

For queries about the day and the schedule contact: paul.long@bcu.ac.uk

Our office is closed for a Christmas break so orders received between 16th Dec - 9th Jan 2023 will be shipped out after then. Many thanks from Team Home of Metal. Dismiss