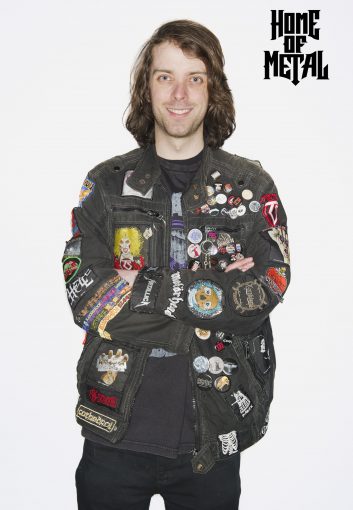 One of my fondest memories from my first music festival was the sight of a big burly metalhead sat outside his tent, needle and thread in hand, carefully sewing a newly purchased patch on to his denim battle jacket. There was something amusing about the juxtaposition of his big meathooks, the delicate thread, the general debauchery going on all around this otherwise very domesticated scene. As well as being quite a hilarious spectacle; there was something very touching about it.

Battle jackets are usually denim (or sometimes leather) sleeveless cut-off jackets adorned with patches of band logos, album covers or other artwork. They are undoubtedly a recognisable symbol of the heavy metal subculture but the origins go back further. US Airmen during the Second World War decorated their flight jackets with patches. After the war, biker gangs (containing many ex-airmen with a passion for motorcycles) sprung up and started wearing cut-off jackets with their gang affiliation, other emblems and codes. And so the patched cut-off jacket became a representation of rebelliousness that was later appropriated by the heavy metal and punk subcultures.

The Home of Metal has collated a lot of beautiful examples of battle jackets in their archive and fan gallery. They attest to the creativity and devotion of heavy metal fans. We’re always on the look out for more examples for the Home of Metal archive; so if you want to show off your battle jacket please go to https://homeofmetal.com/the-archive/. 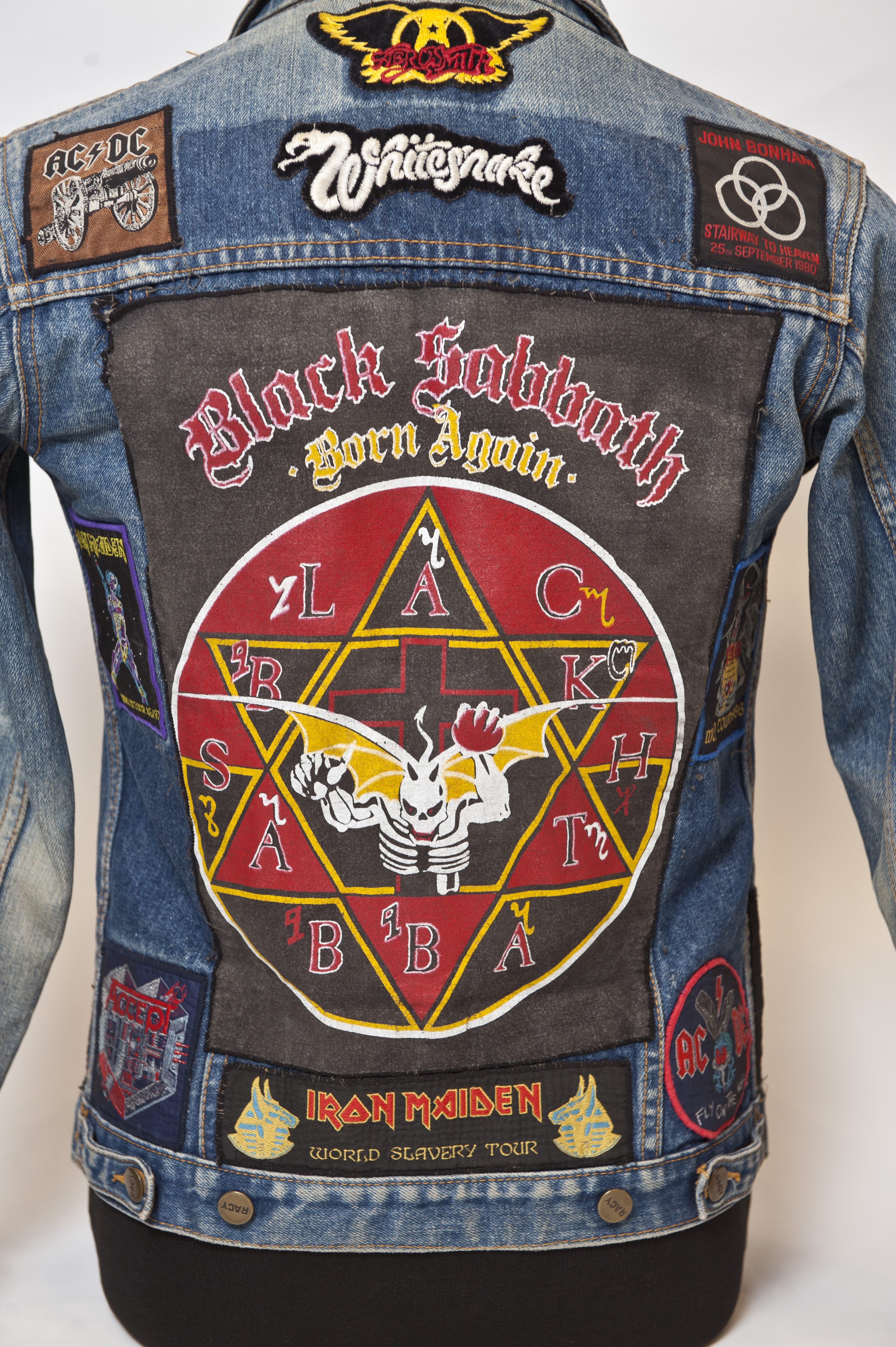 This denim jacket with assorted patches was worn by its owner around 1986-1990. Many of the patches were obtained at gigs including the 1986 Black Sabbath patch, which was the first concert at which the owner wore it. As he was travelling to the venue the number of people he saw wearing similar jackets increased. ‘It was almost like a uniform… I was in this jacket all the time. Every Metal fan would have to choose their back patch carefully. I liked this one because it made old ladies tut’. 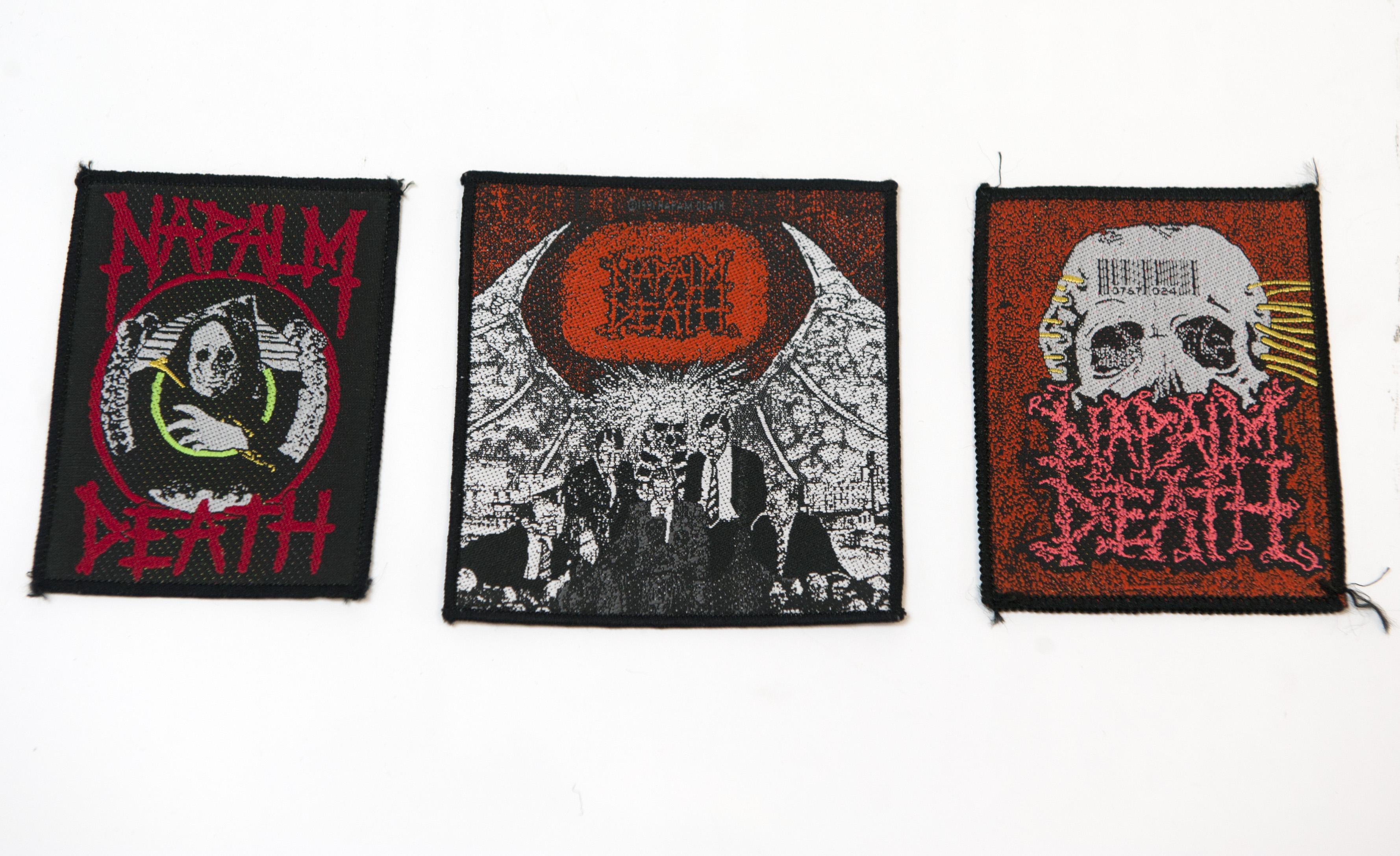 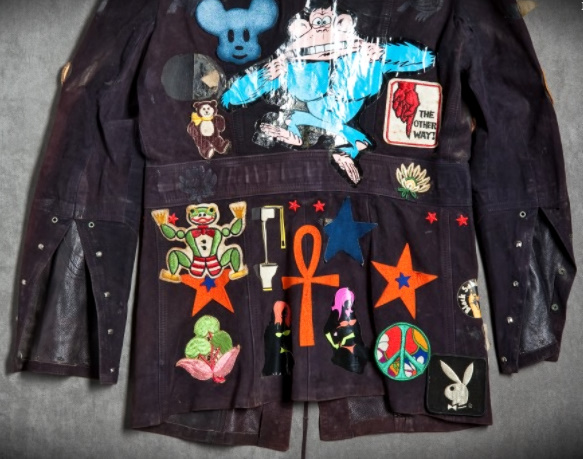 Not quite a battle jacket but how wonderful is this patchwork jacket worn by Tony Iommi?! The jacket was bought by Tony in 1969, he wore it throughout Sabbath’s early tours, adding stickers and patches along the way. The jacket was donated by Tony Iommi to Hard Rock and is currently in display at Hard Rock in Berlin, Germany.

The Home of Metal project captured portraits of many Black Sabbath fans wearing their jackets during Black Sabbath’s final ‘The End’ tour and at Download Festival 2016. 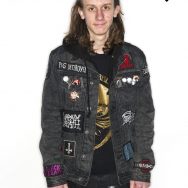 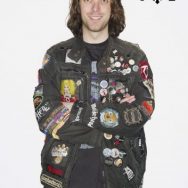 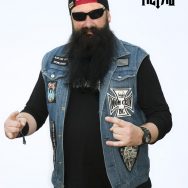 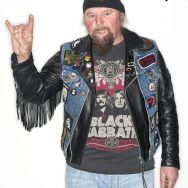 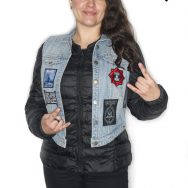 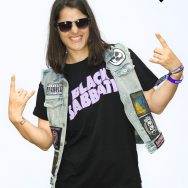 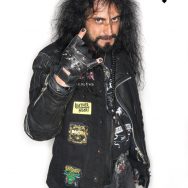 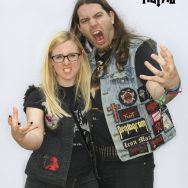 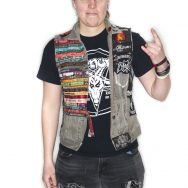 If you have a jacket or other interesting memorabilia, particularly related to Black Sabbath or any other Birmingham heavy metal band and you’re happy to share these through the Home of Metal project please get in touch via this page: https://homeofmetal.com/the-archive/