The Spirit of Metal Survives in Egypt 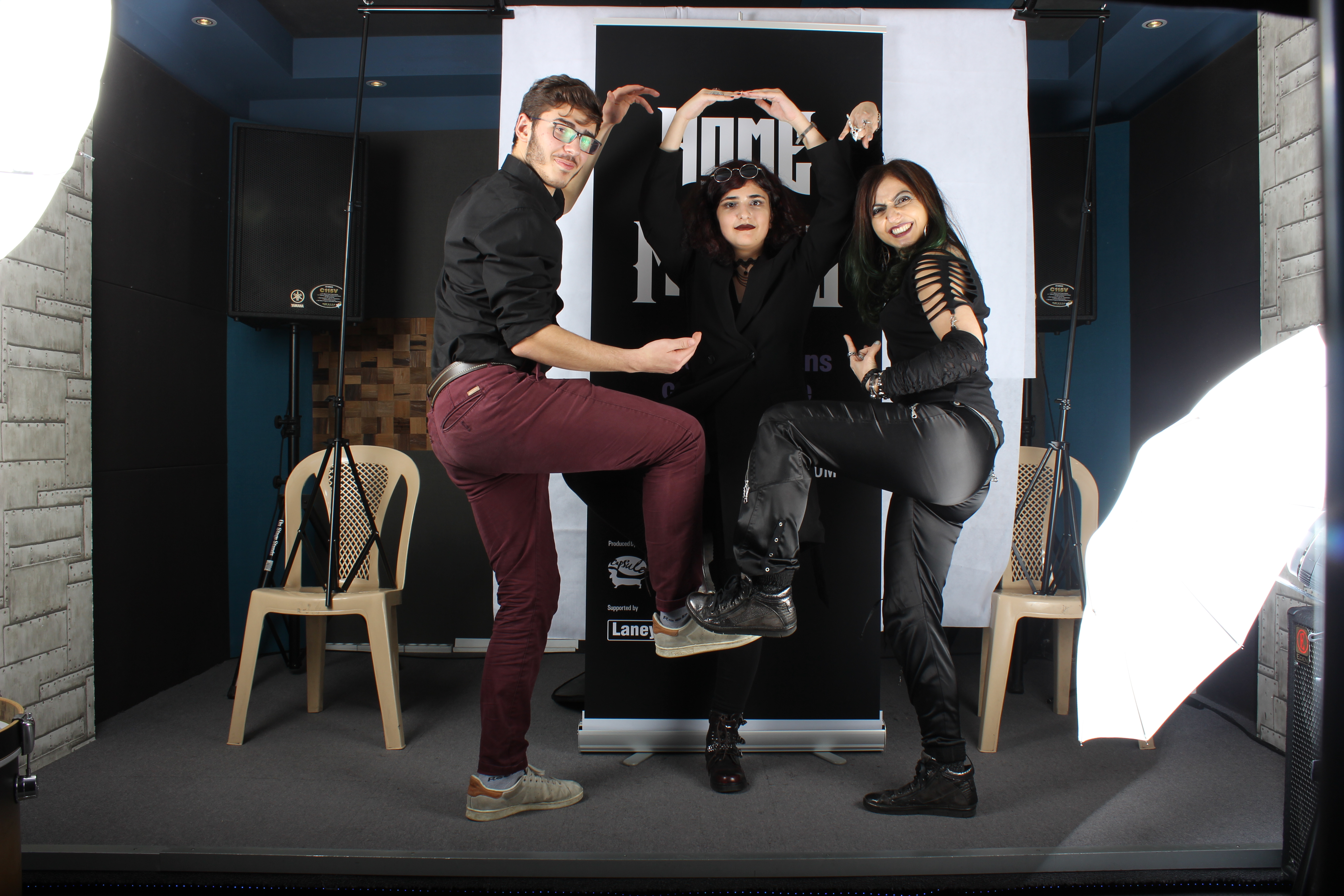 Being somewhat of a metal veteran in the Middle East, I was chuffed when I was given the opportunity to organize Home of Metal’s two photoshoots in Egypt and Lebanon. I grew up in Lebanon during the country’s Civil War, and shortly after the war ended, I started a metal band in Beirut with four other musicians in 1995. Many likeminded metalheads did exactly the same at the time, and the country was soon full of metal bands thrashing away.
But the government and the Church looked at heavy metal with suspicion, accusing metalheads of Satanism and casting them as a social threat. Heavy metal was banned and some metalheads were arrested just for wearing black or having long hair.

Lebanon was not alone in this witch hunt. Egypt, as well as a number of other Arab countries, witnessed a similar scenario. Today, the situation in Lebanon is much better, though the size of the metal scene is only a fraction of what it used to be. Egypt, on the other hand, still has a sizeable community of metal fans, but there has not been a metal event in the country for years. The last attempt at bringing an international metal band (Sepultura) to Egypt in 2016 ended up with the organizer being thrown in jail and the concert cancelled at the last minute. So when Home of Metal asked if I could help organize a shoot in the Middle East, I thought that the fans in Egypt deserved to be represented. But would the authorities let this happen?
The Egyptian organizer who spent several days in jail because of the Sepultura concert is no other than Nader Sadek, the man behind the NADER SADEK international extreme metal supergroup project. Being the manager of this project, and with Nader being a renowned visual artist in addition to his work in extreme metal, I thought he would be the best person to take photographs for the Home of Metal shoot in Cairo. 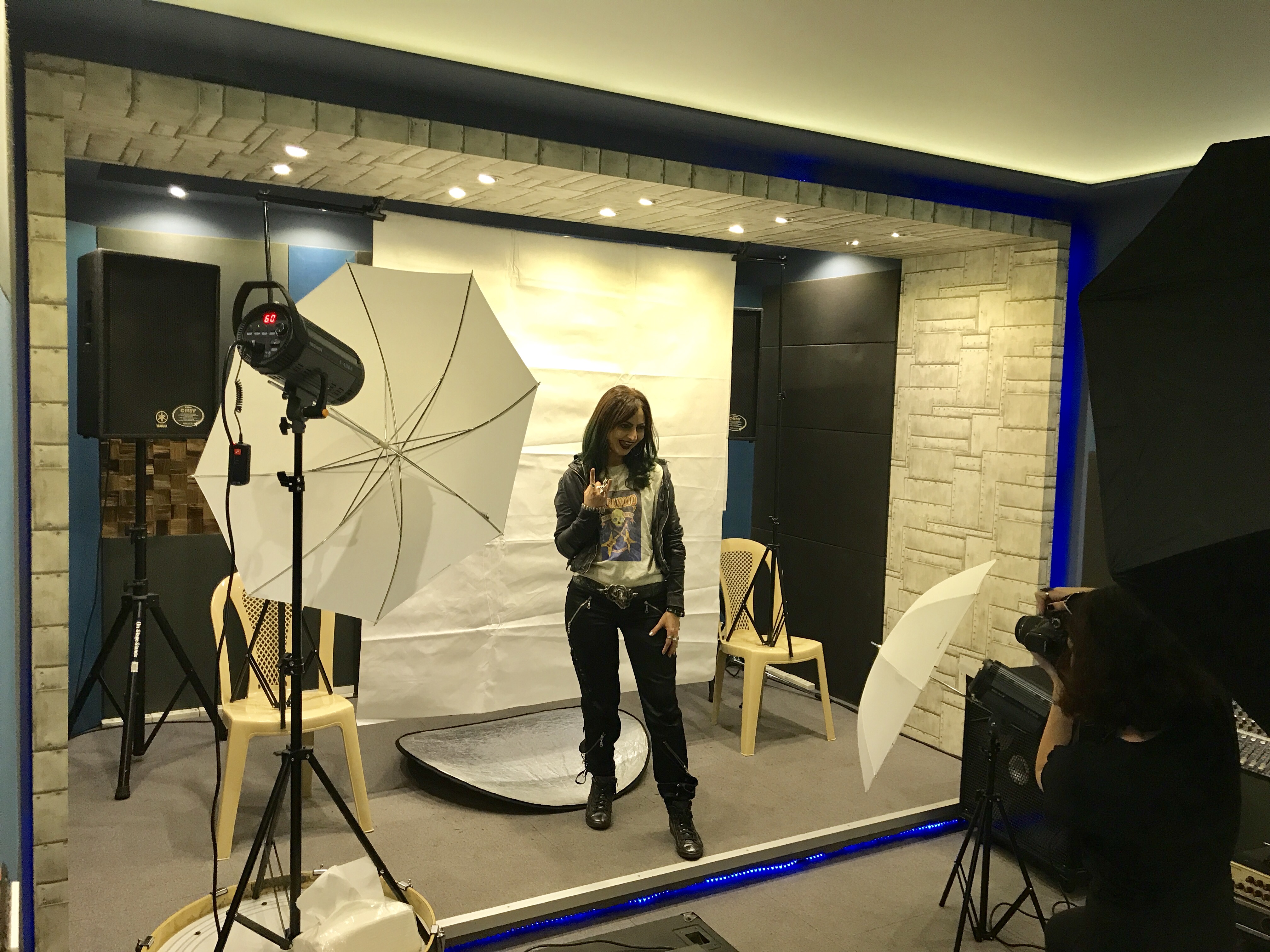 We had to be cautious. This was not a concert, so it did not require a permit to go ahead. But it was a metal-related event, so we couldn’t guarantee that the police wouldn’t show up or that someone wouldn’t accuse the fans who took part of foul play. We decided that the safest way to spread the word about the shoot was through word of mouth.

We also decided to hold the shoot at an art gallery to send the message that heavy metal is not a “lesser” genre. Nader also got on board one of Egypt’s leading news sites, which published a short article I wrote explaining to Egyptian metalheads what the shoot was for. We held the shoot over two days, and Nader also wrote a piece for the same Egyptian news site reflecting on how the first day went, with the hope of encouraging more metalheads to come along to the second day.

At that time, Nader happened to be working on a music project with Karl Sanders from the American band Nile; Derek Roddy, Nile’s former drummer; and Turkish guitarist Mahmud Gecekusu from the Dubai-based band Perversion. All three musicians took part in the second day of the shoot, but because nothing in Egypt could be guaranteed, we kept their identities a mystery, only announcing to fans that “international guests” would be present at the shoot.

That the Egypt shoots went ahead in spite of all these hurdles offers a glimmer of hope. Egypt may not have witnessed a metal gig, but this was the first metal-related event in the country in years. And the defiant spirit of those who took part in the shoot—including, on two occasions, families—is what metal is all about. 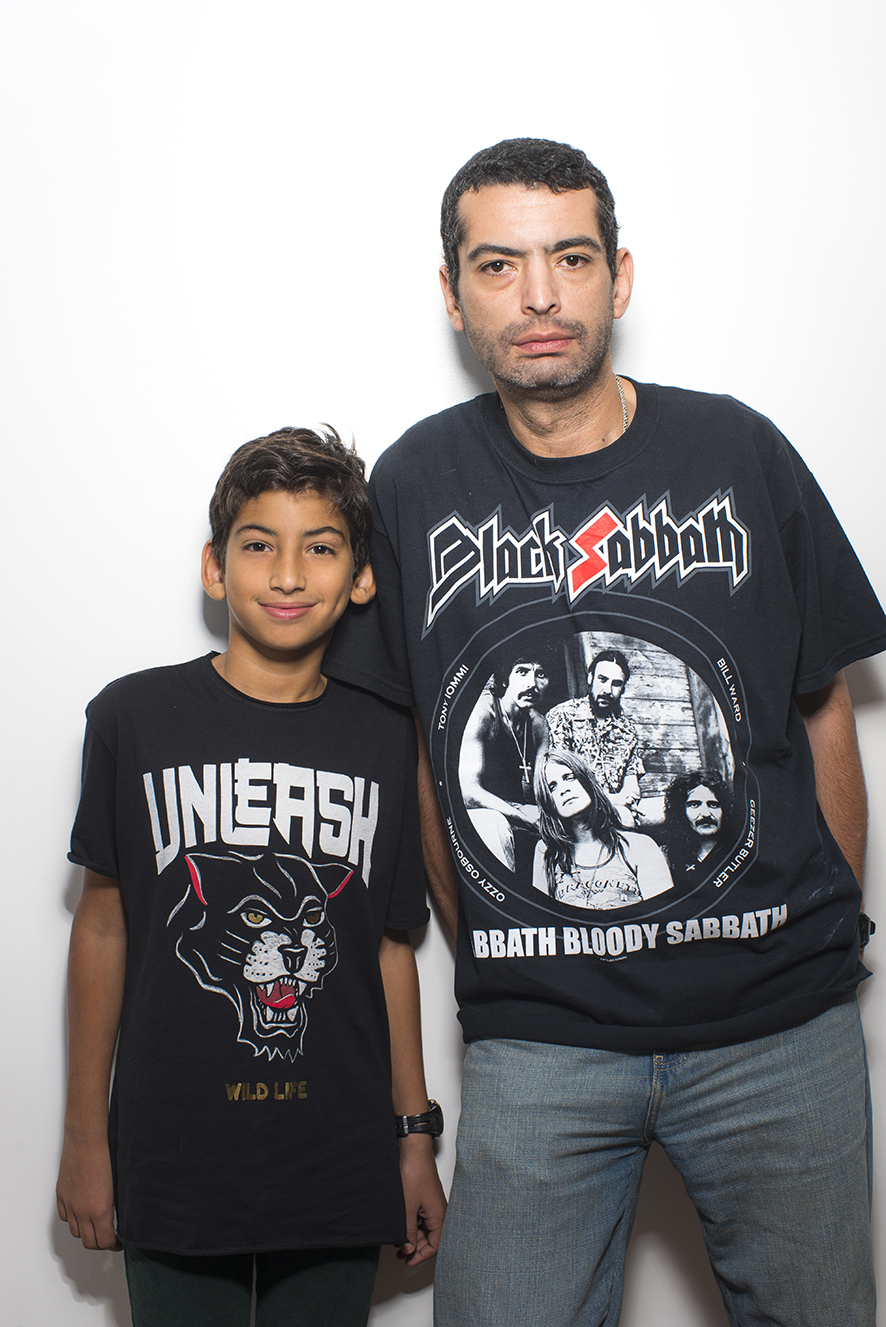