The End of The End 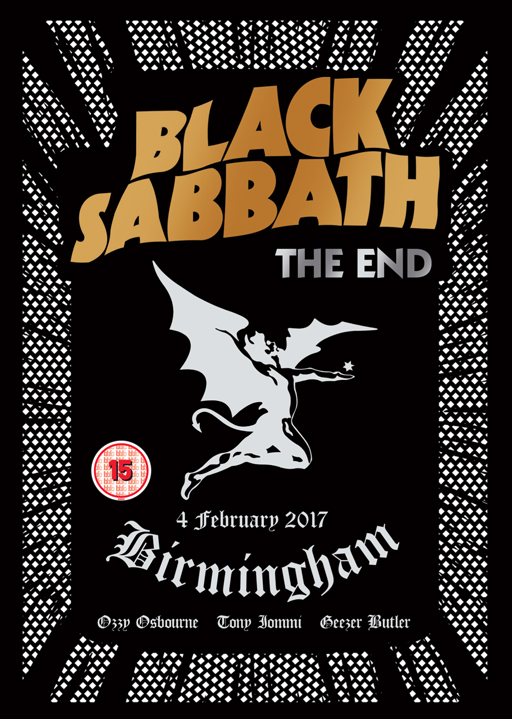 To celebrate the release of Black Sabbath’s epic new concert film ‘The End’, Home Of Metal have a special competition especially for fans!

The competition closes at Midnight Wednesday 22nd of November. Winners will be chosen at random and announced on Friday 24th November.

The End is a celebration of Black Sabbath’s final hometown concert at Birmingham’s Genting Arena on 4th February, 2017. This unforgettable farewell show, from one of the biggest bands in the world, was released by Eagle Vision on 17th November 2017, marking the closure of a monumental chapter in rock history.

“Because it was Birmingham, it was a special night for us,” said Tony. “It was great to look out and know that all these people have come to see us. What a great feeling. There’s nothing like it”.

All visual formats feature special bonus material of the band playing a selection of their favourite songs not played on tour. These intimate live sessions at Angelic Studios were recorded in the days after their final live performance, and mark the band’s final studio recordings. Geezer said, “It will never be ‘The End’ for me. I’ll always be a part of Sabbath, and Sabbath will always be a part of me”.

The End captures a once-in-a-career performance, an essential snapshot of musical history and a fitting farewell to true innovators and original heavy metal icons, Black Sabbath.