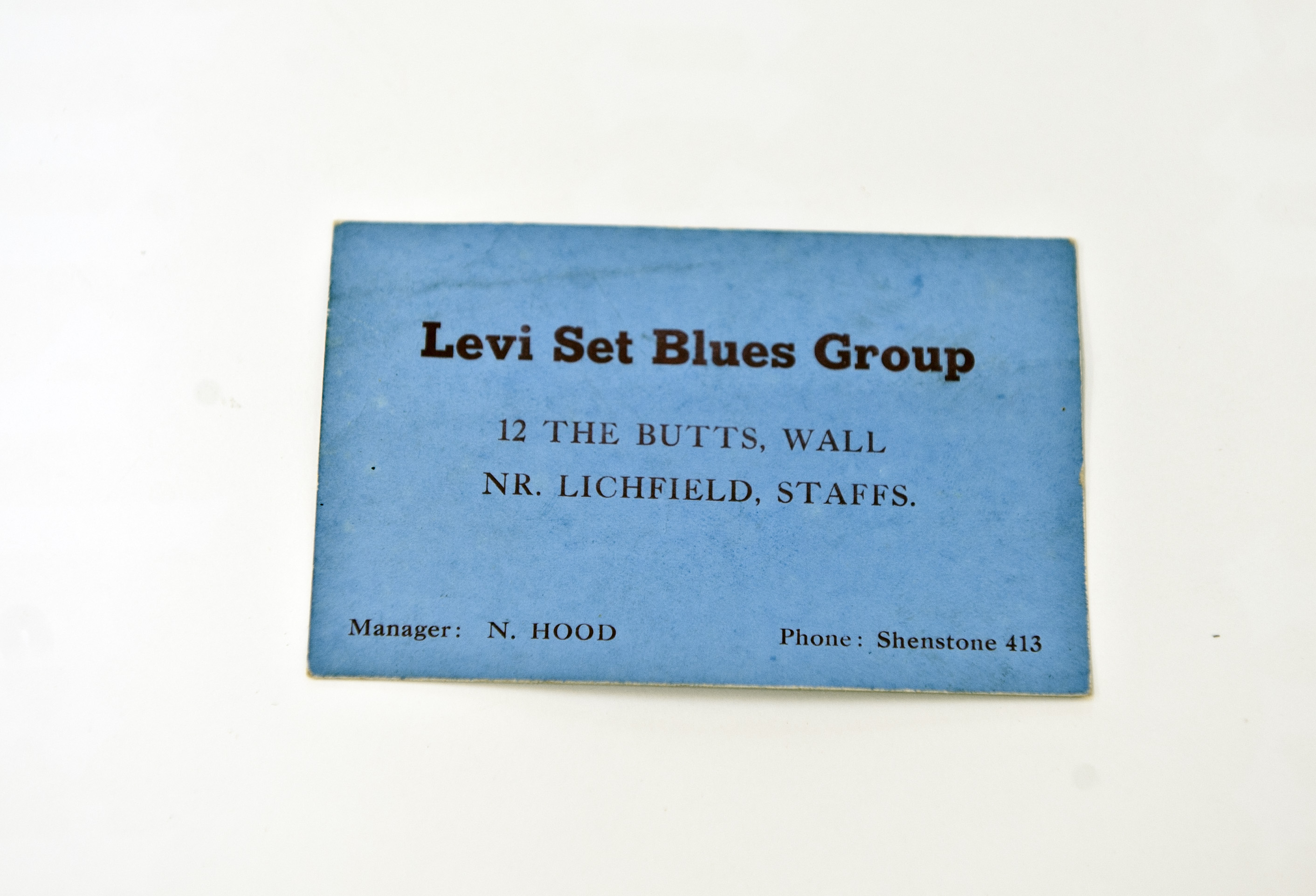 The Levi Set Blues Band were an English rock band formed in 1965 in Lichfield, Staffordshire. The lineup was Jeremy Spencer on Hammond organ, Dennis Tuckerman on electric and slide guitar, John Charles on bass and Ian Charles on drums. They existed for two years until the band disbanded when Spencer joined Fleetwood Mac. They had residencies at The Place in Stoke and The Metro in Birmingham. Heavily influenced by the blues music of Elmore James, they attracted a cult Mod following throughout their two years playing together. (source Wikipedia)