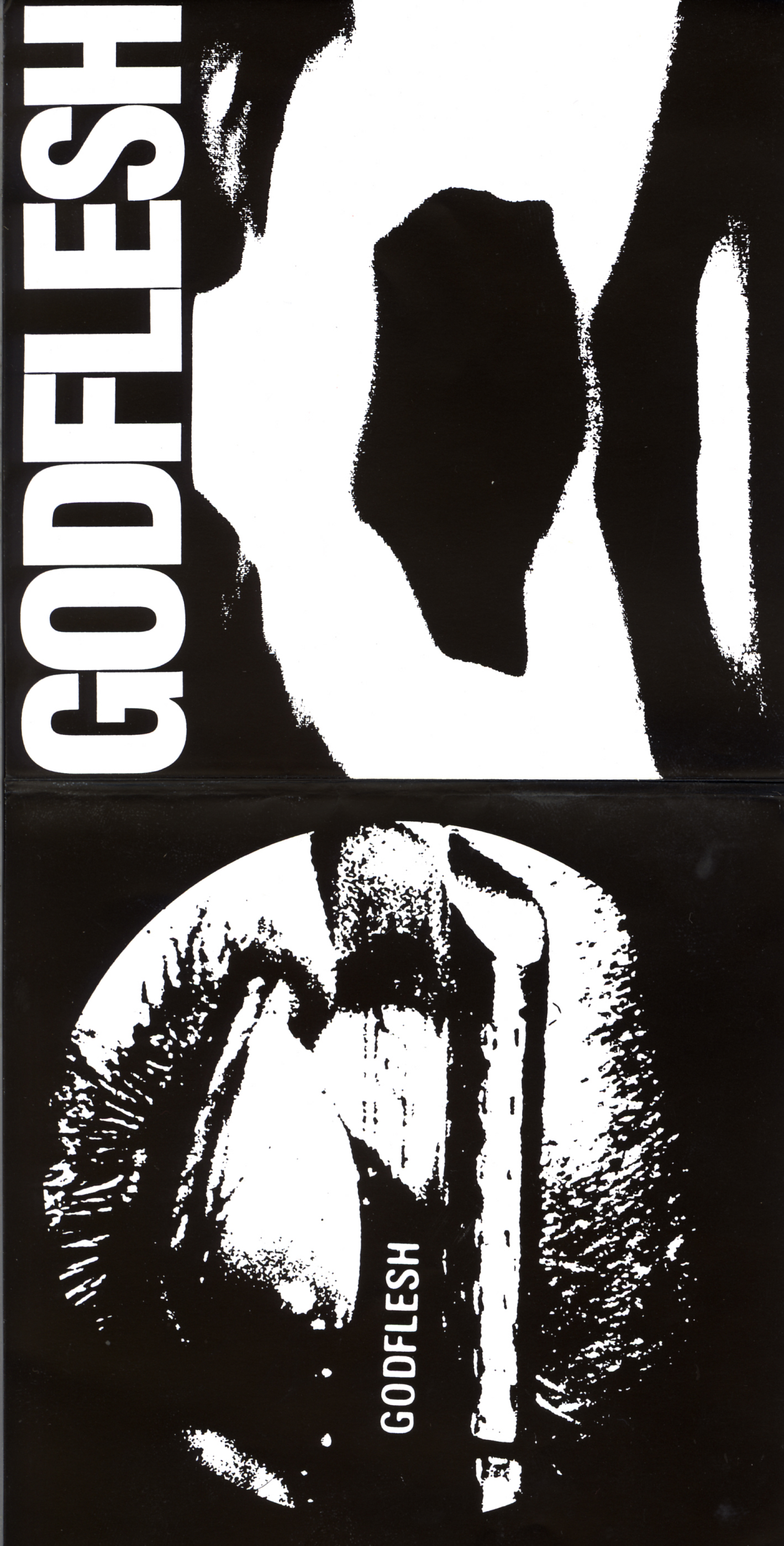 Godflesh (1990) Earache Records – mock up of artwork
This is the band’s first release. Initially released on Swordfish Records, in 3 versions, only on vinyl. The band signed to Earache Records shortly after, and both Earache and Silent Scream recordings re-issued this recording 2 years later. Earache’s version contained 2 bonus tracks

Courtesy of Digby Pearson, founder of Earache Records
From their archive. 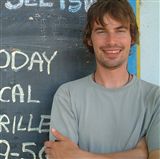