Due to the global health concerns related to Covid-19 our team is working from home so we cannot send out non-ticket orders in the coming weeks
We are very grateful to those of you that want to support us by buying merchandise but be aware that you may not receive your items for up to 3 months.
Order:
Random Random Uploaded Item date Votes
Filter: Black Sabbath | 2010s
Bands Years Categories
Close
2010 391
votes 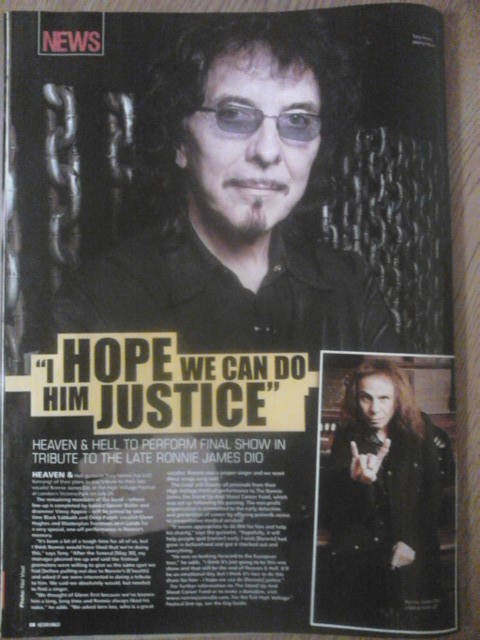 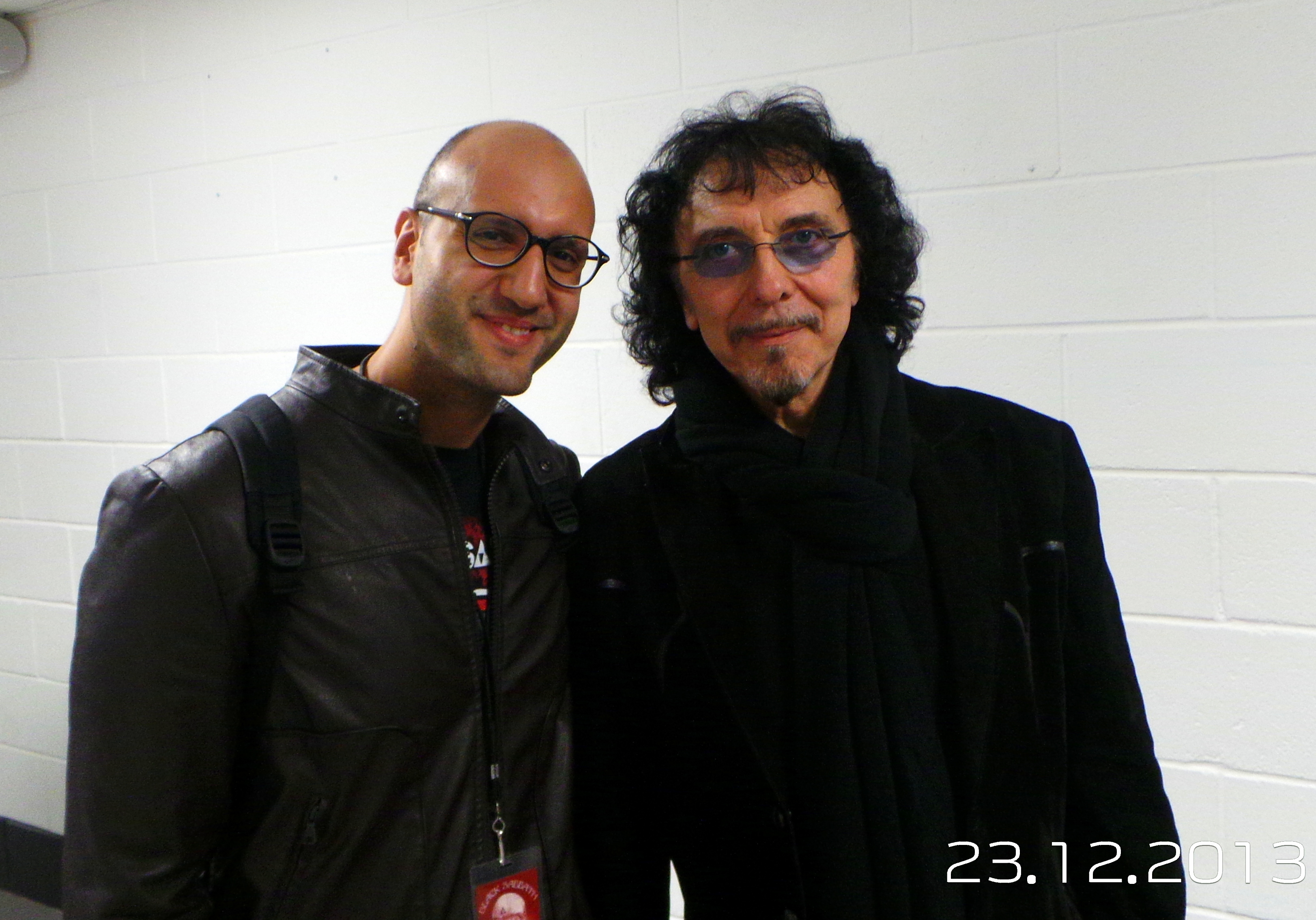 Black Sabbath Discography in Japanese Mini LPs including Heaven and Hell album “The Devil You Know” with empty box for storage. 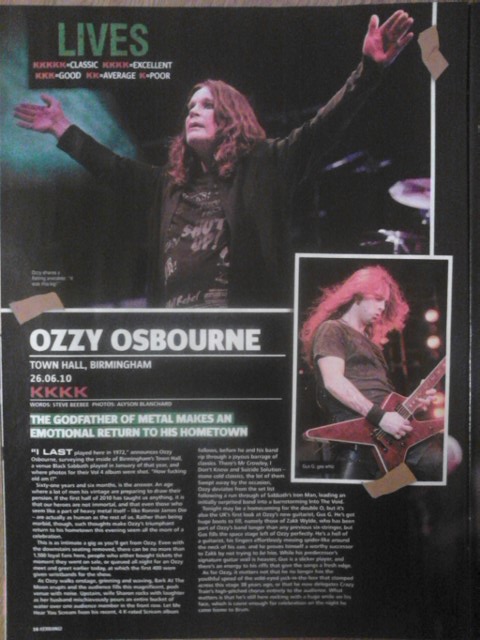 I was there see my ticket in ticket section. 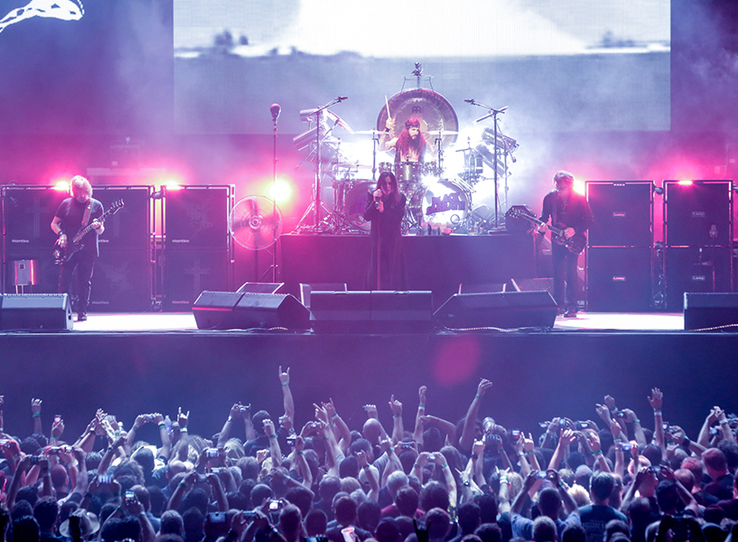 Black Sabbath first ever gig at the middle east, live at the Du Arena in Abu Dhabi 29/5/2014 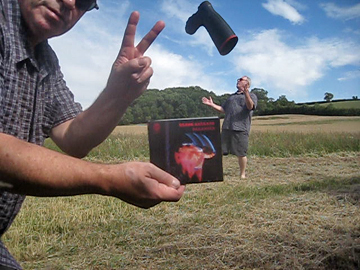 Paranoid in The Field 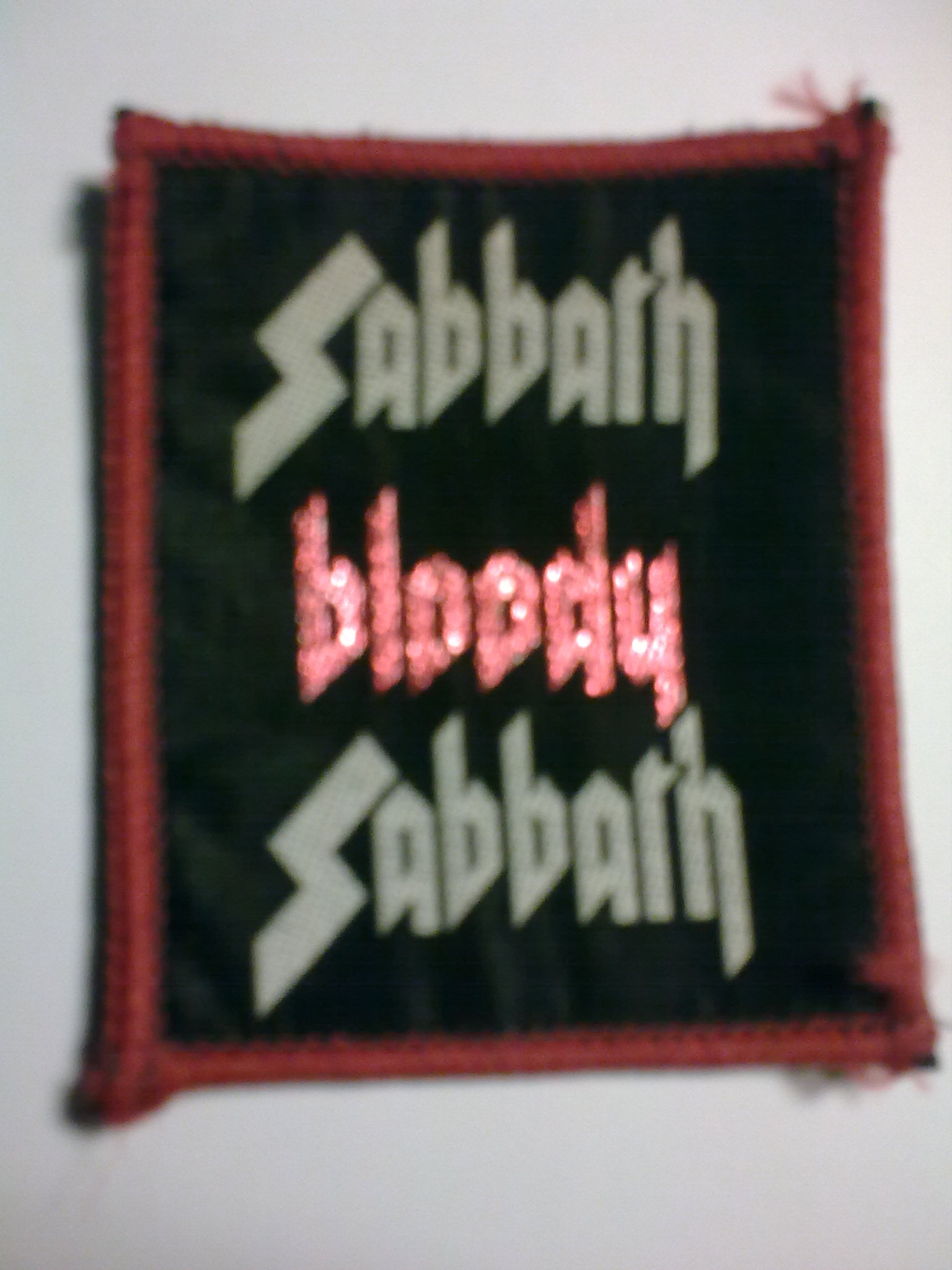 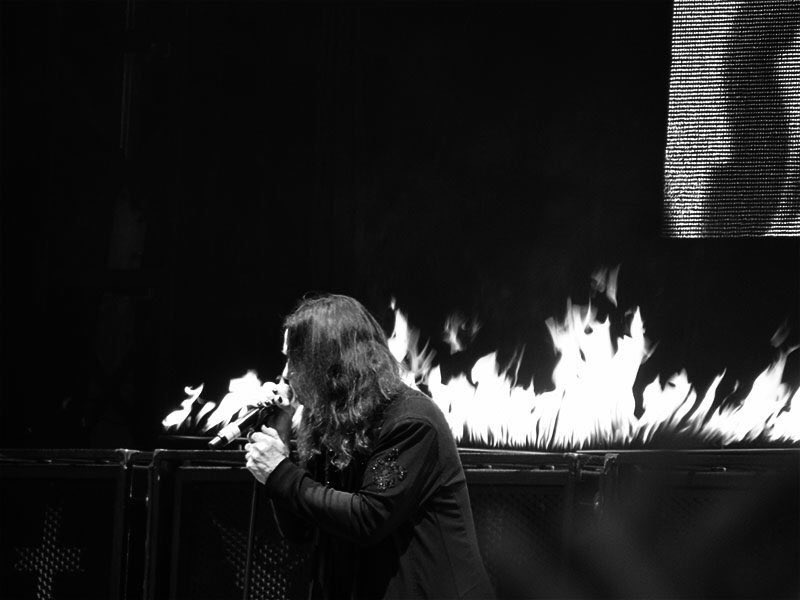 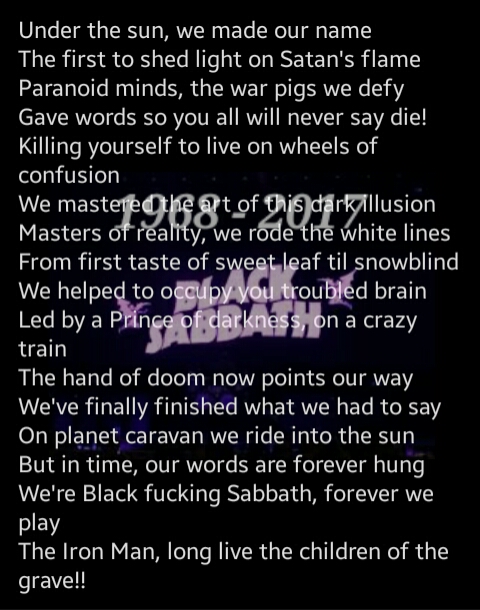 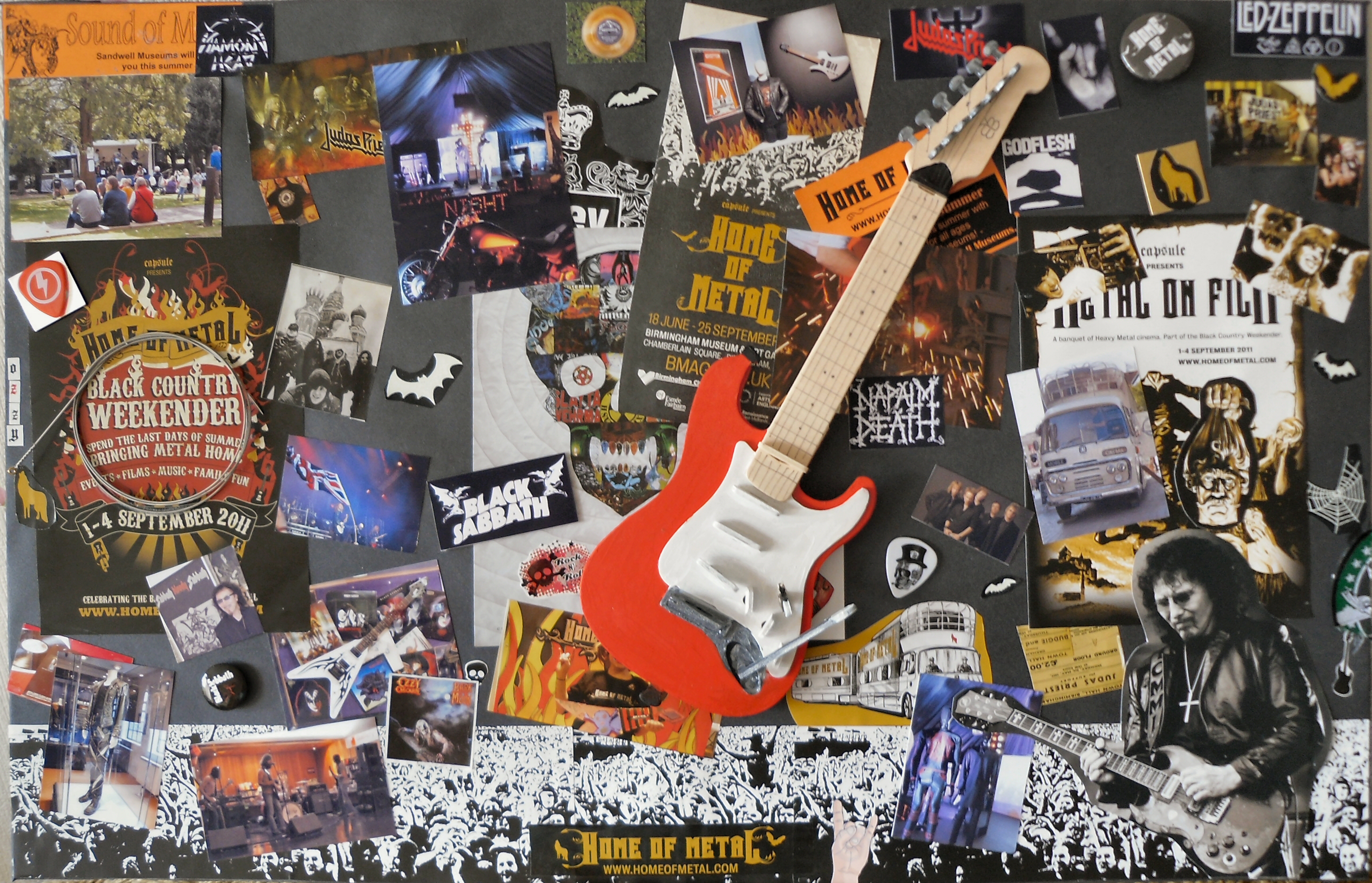 This is a piece of collage artwork created in celebration of Home of Metal. 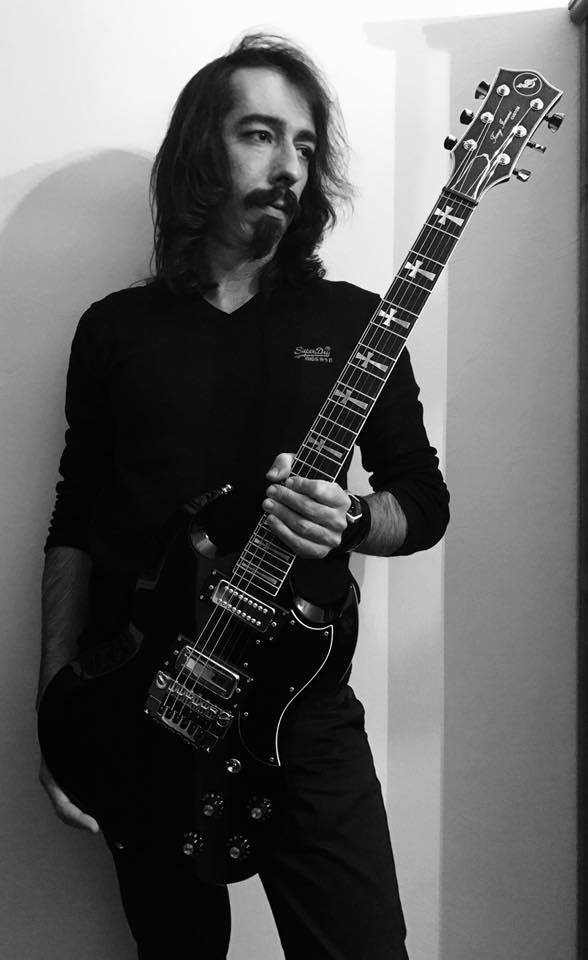 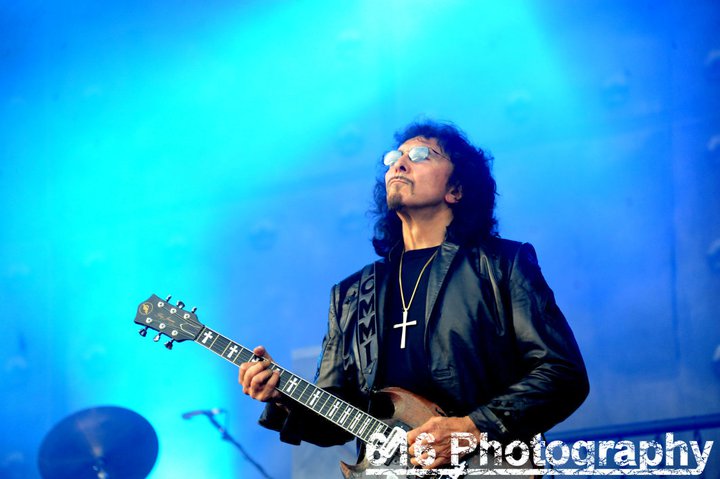 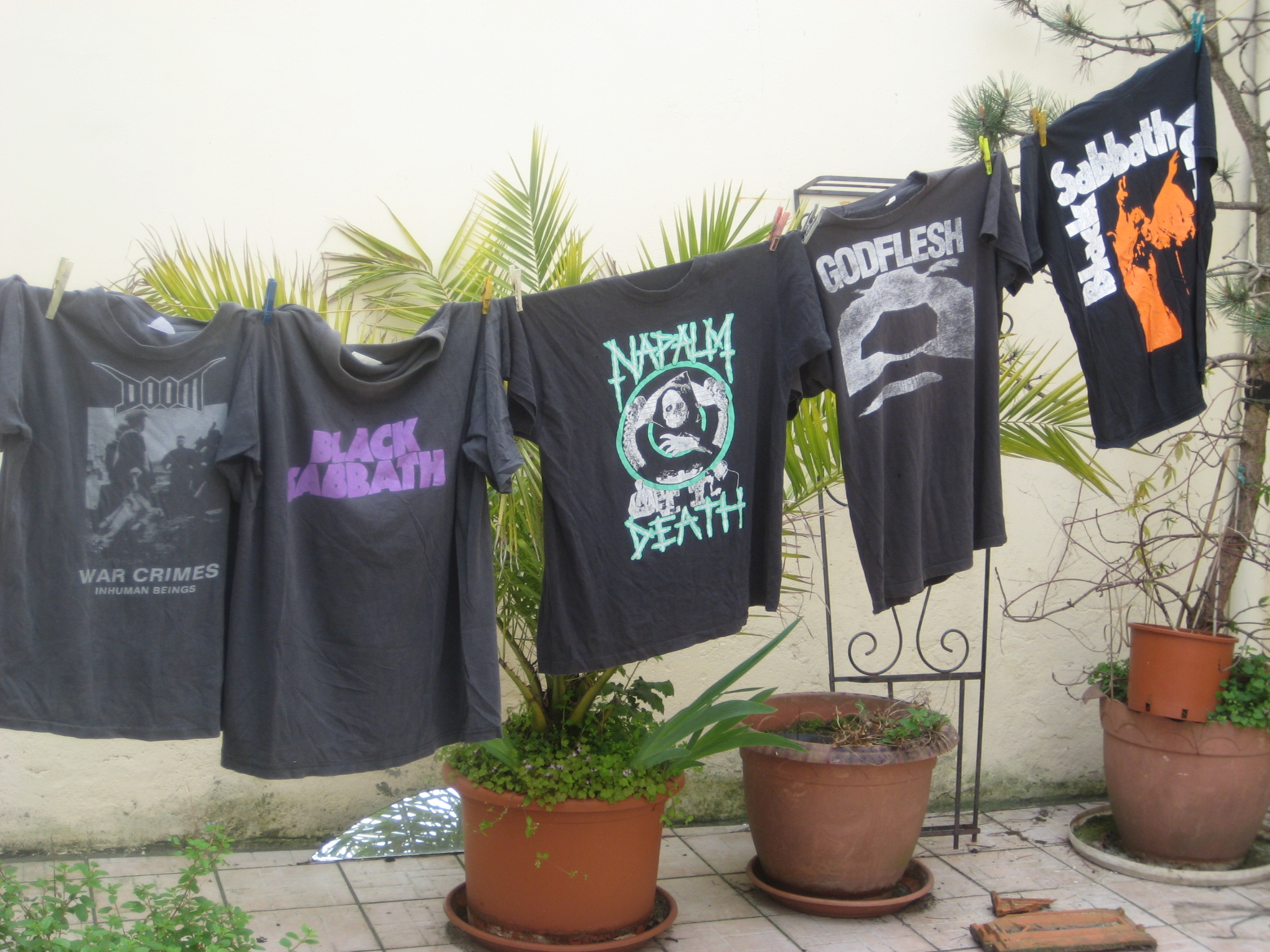 Old shirts from the late eighties to early nineties. 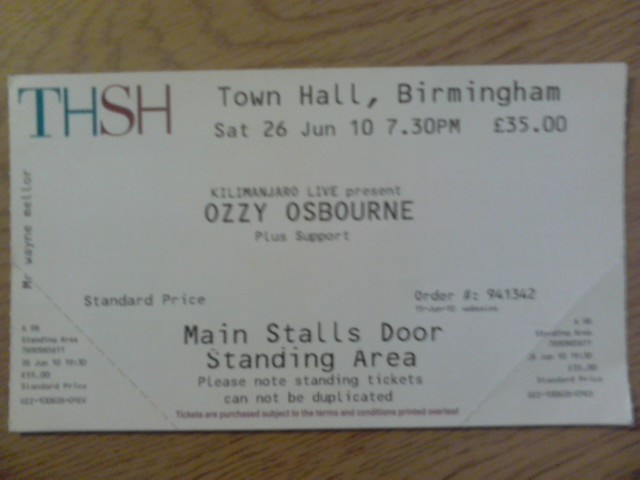 First time in over ten years i seen ozzy, and in birmingham, good gig, but no support band only a dj set. This is where i heard about home of metal. alister. 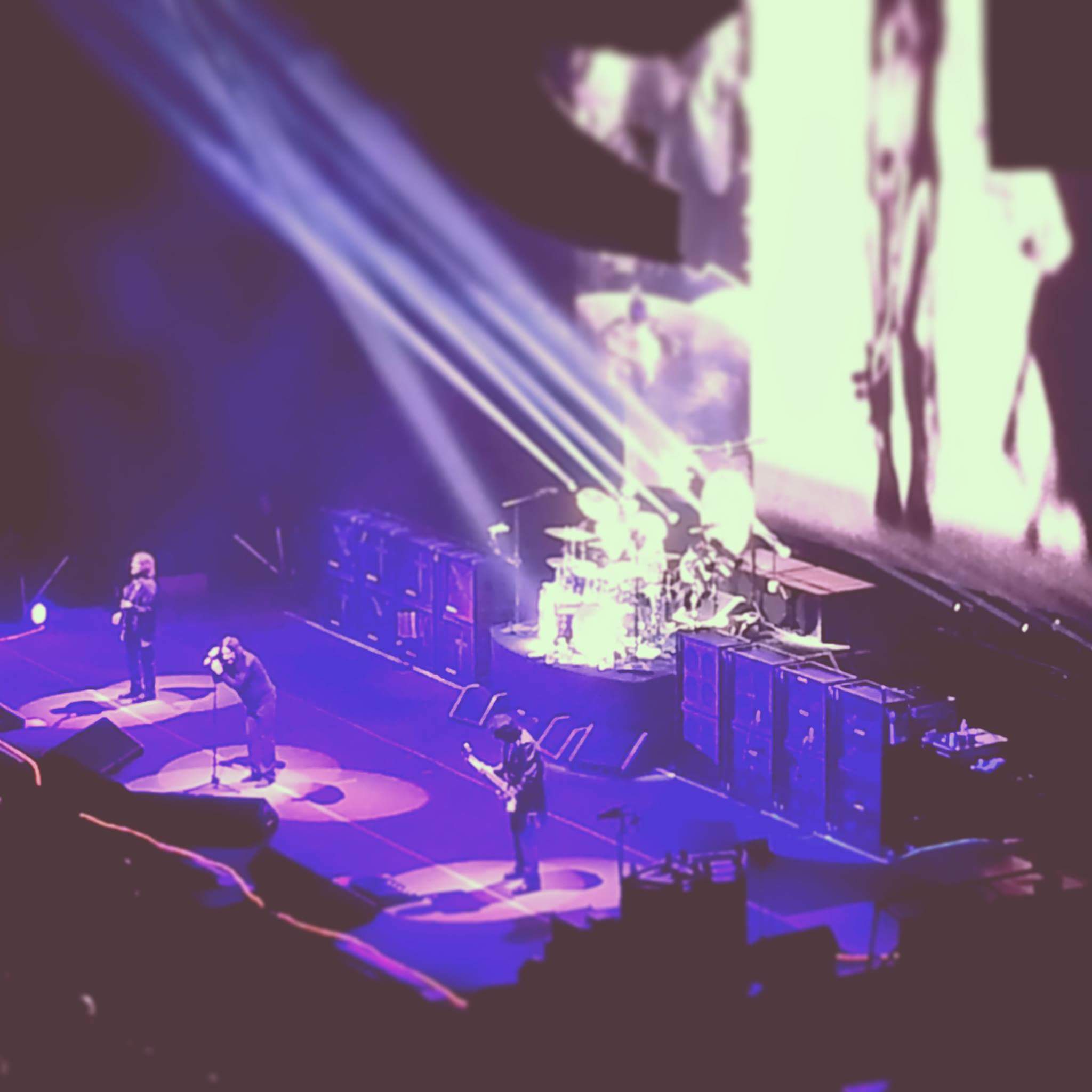 The tattoos of my Car.

I had this battle jacket for the last time i saw Sabbath on ‘The End’ tour. It was photographed at Planet Rockstock in 2017. 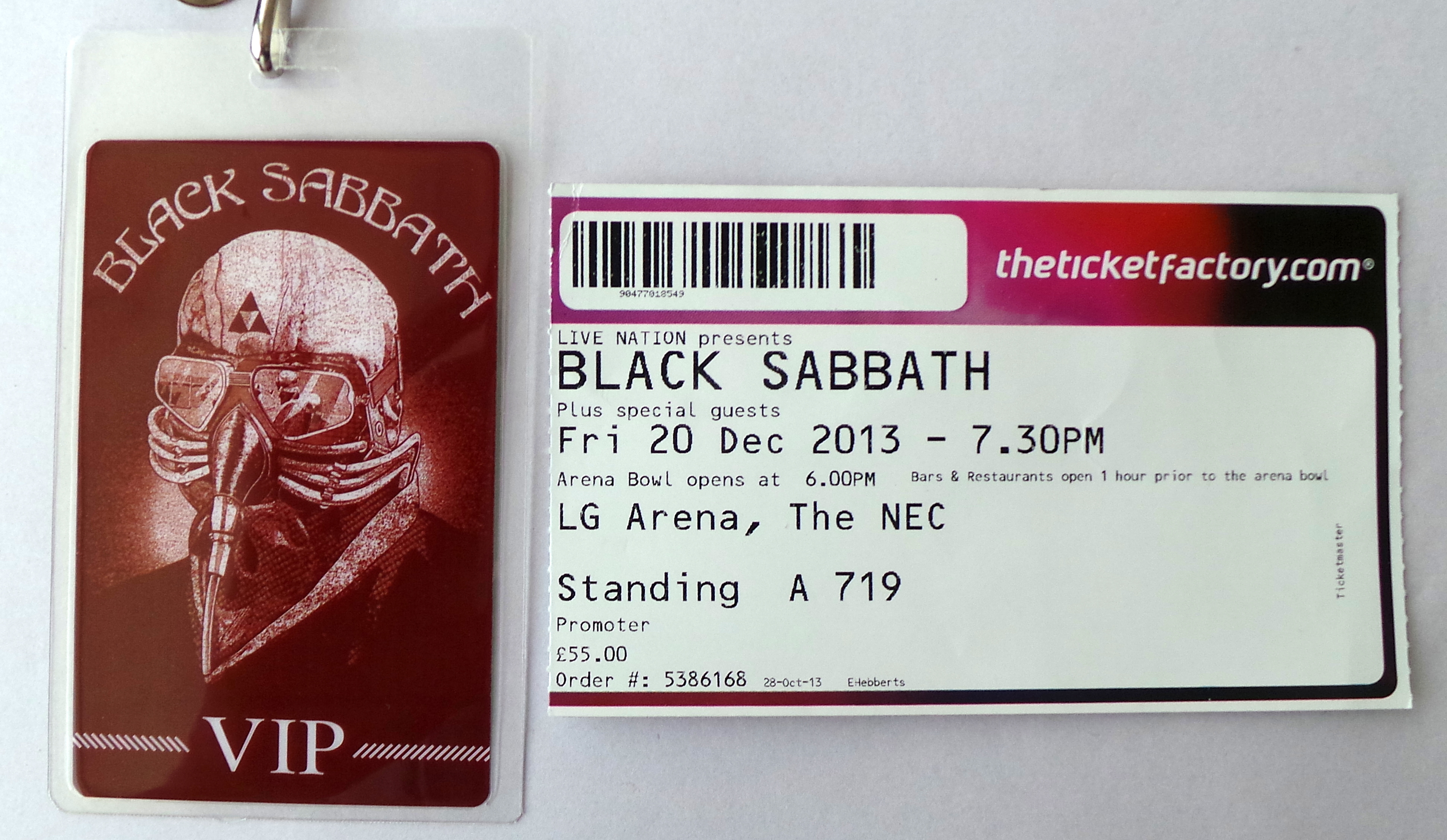 2017
Previous
Add to the Archive!
Login with: