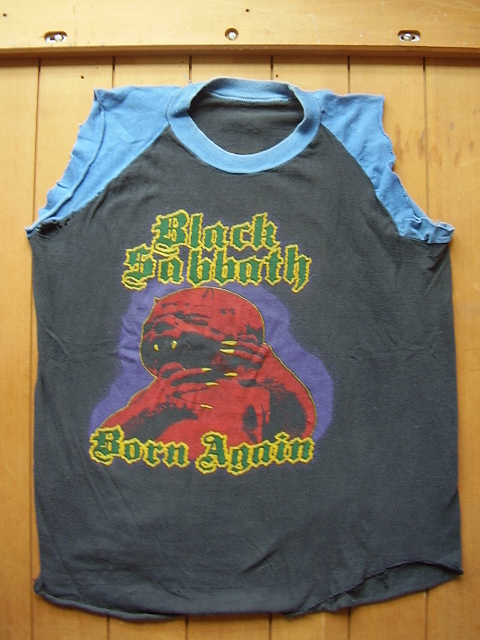 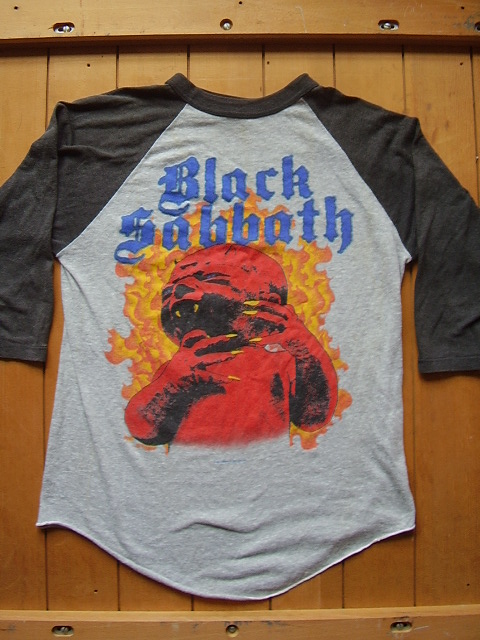 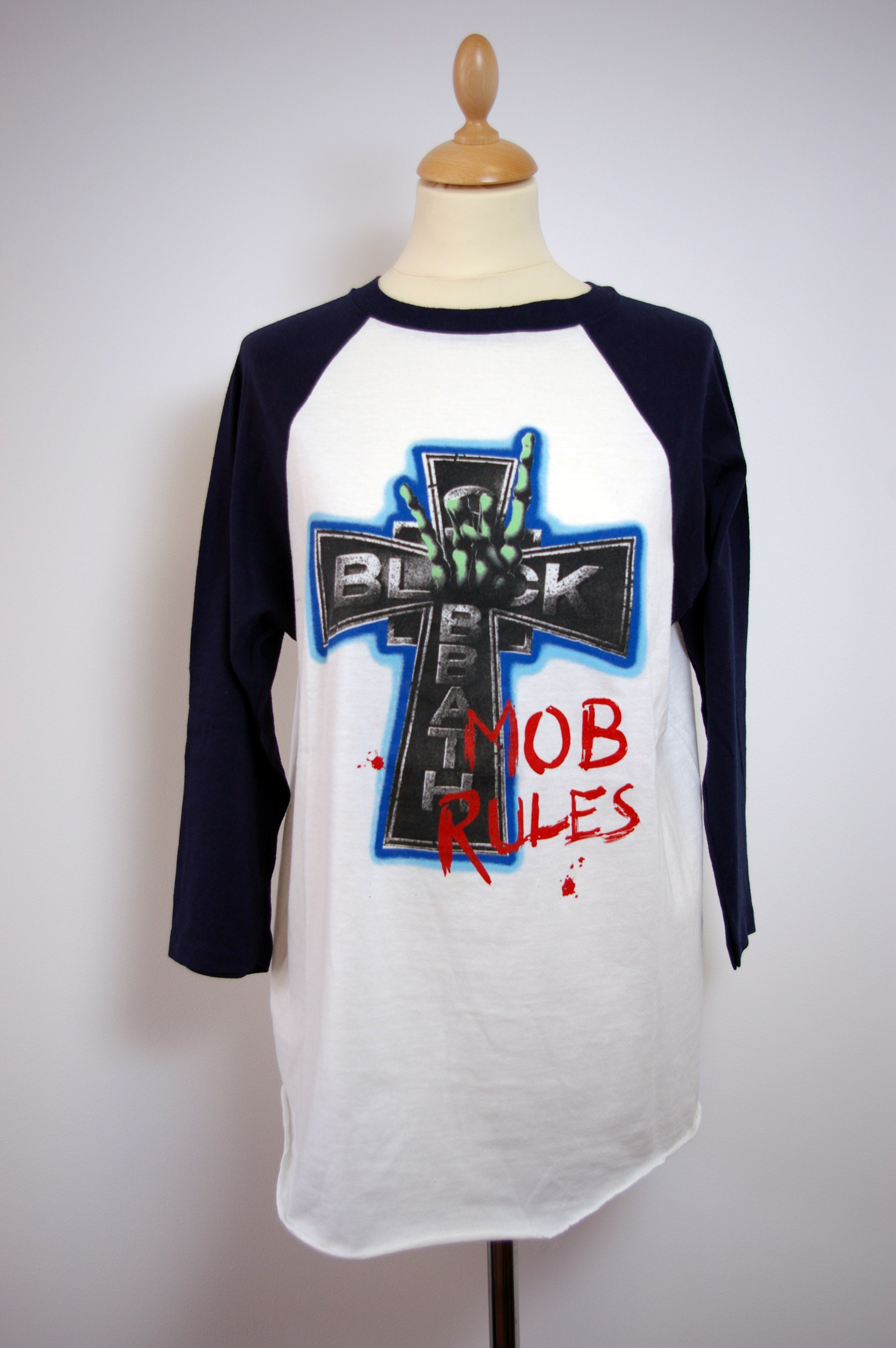 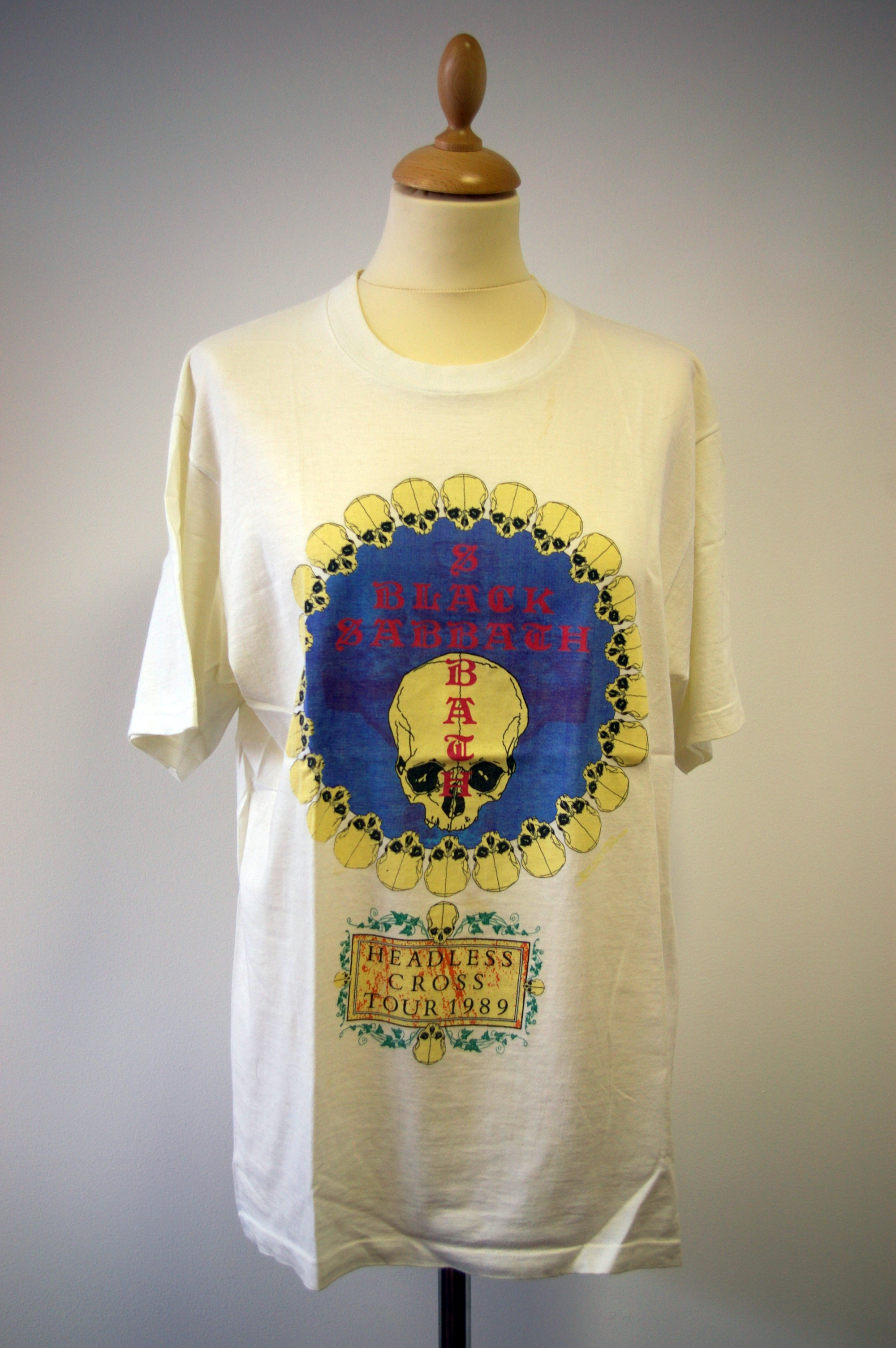 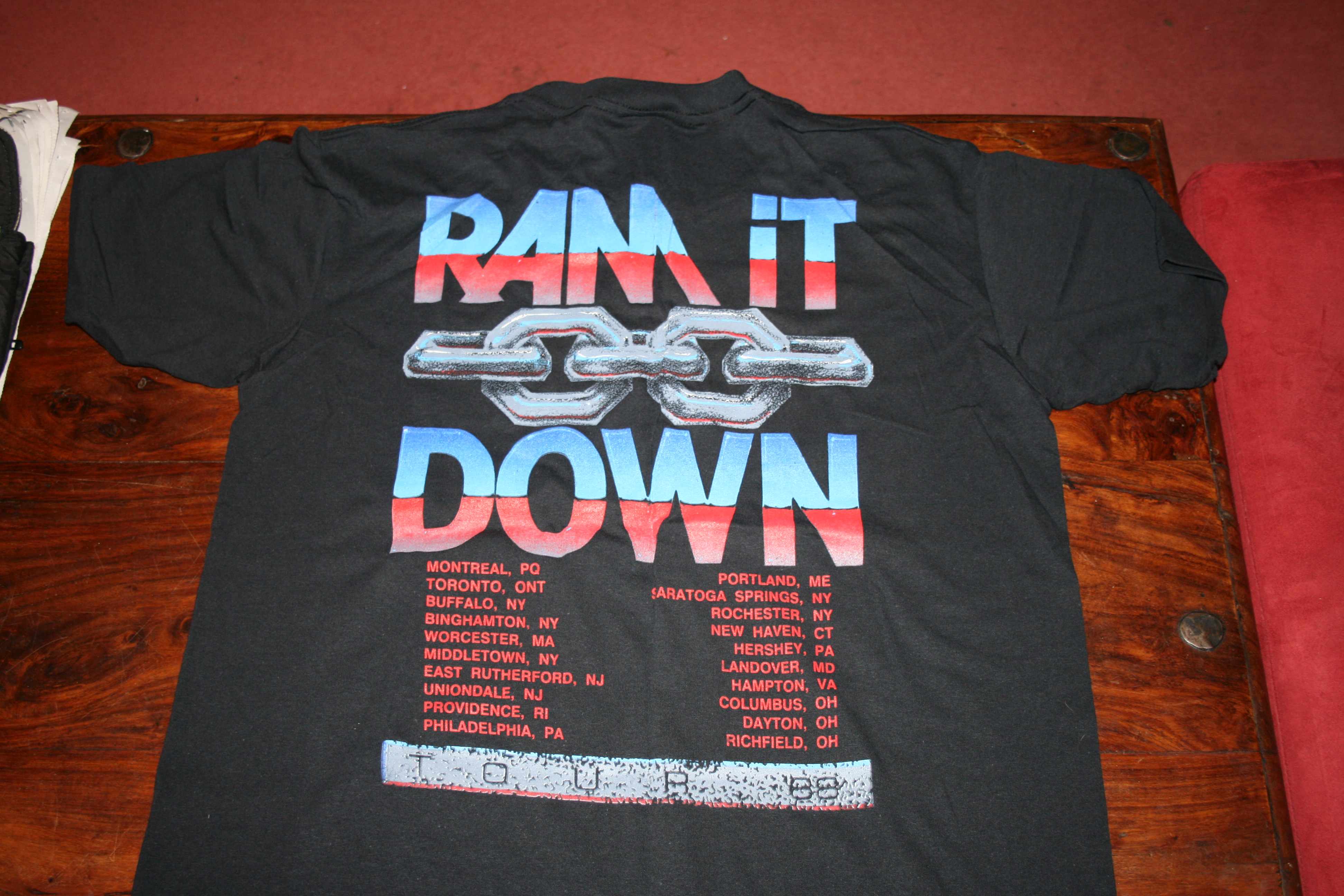 The image on the front of this Tshirt was taken by Tony Mottram. 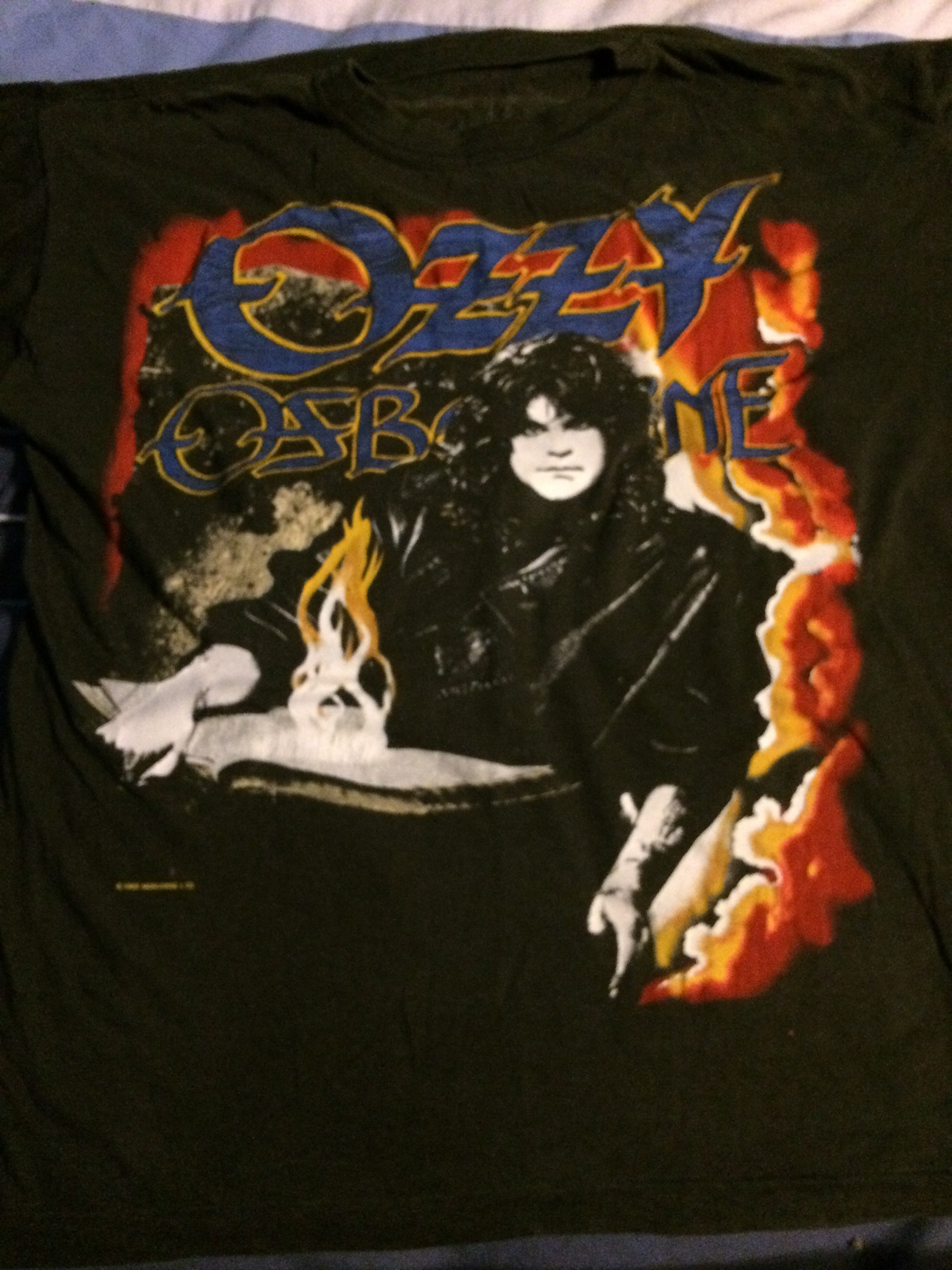 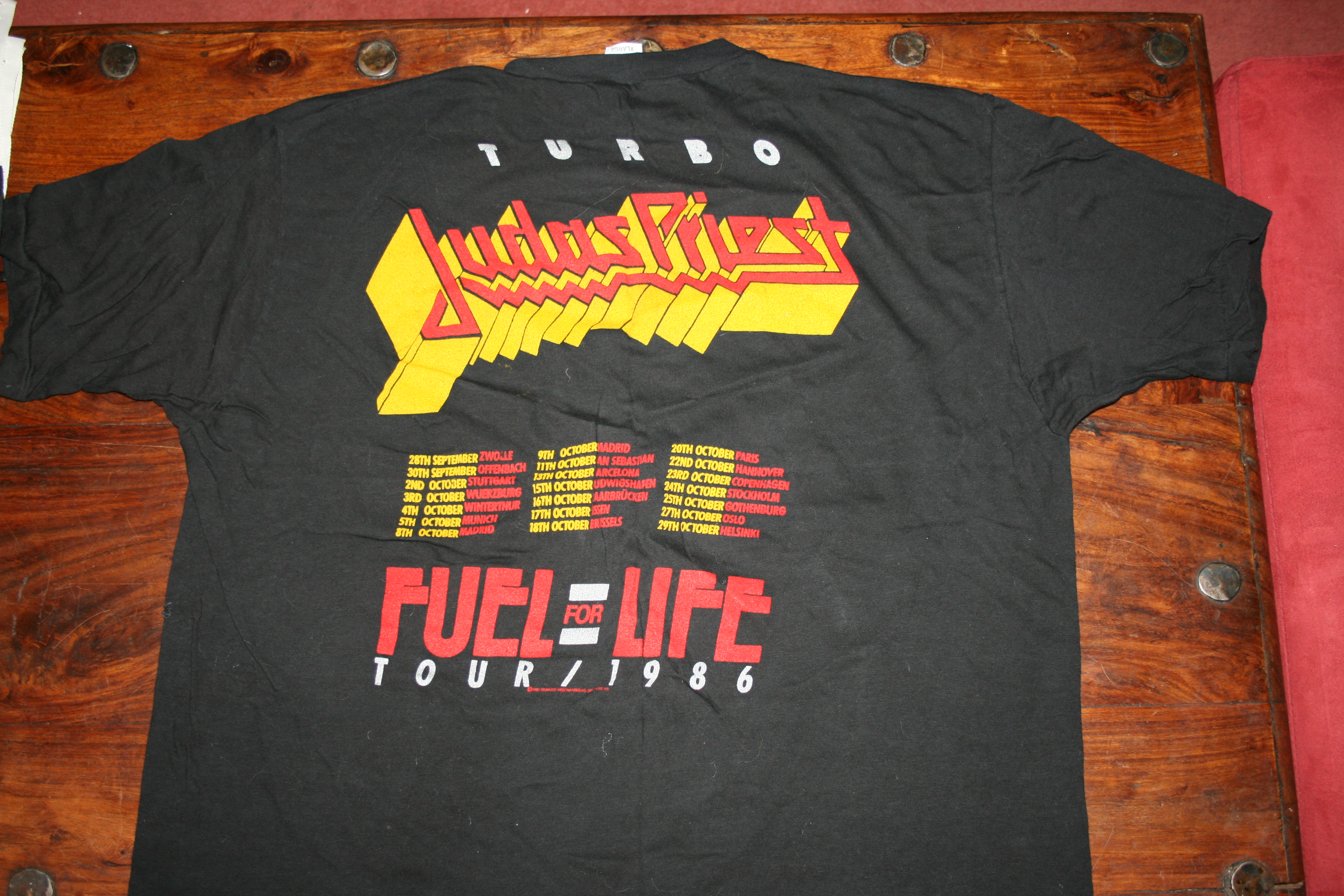 As seen in the Johnny Be Good video shoot. 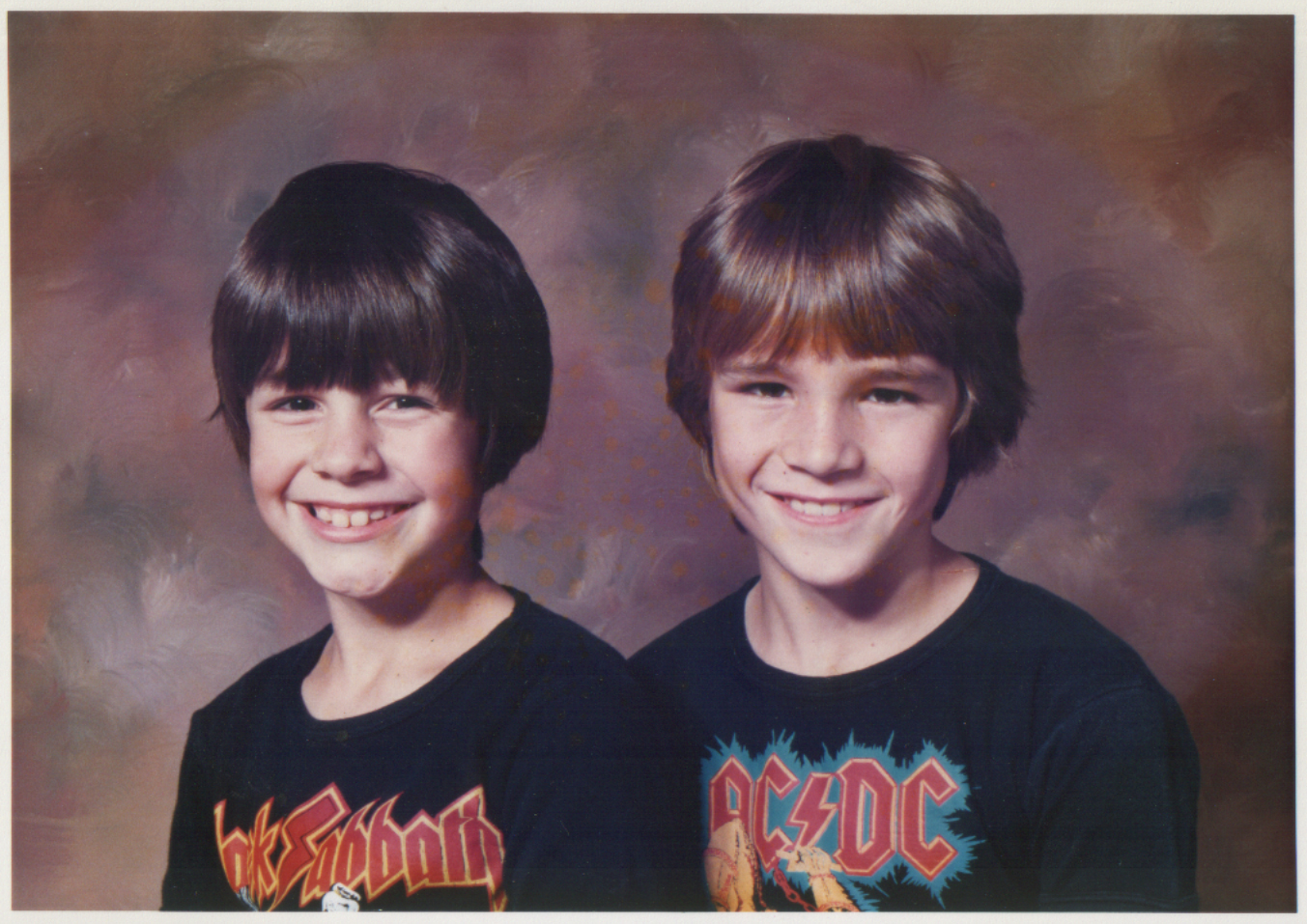 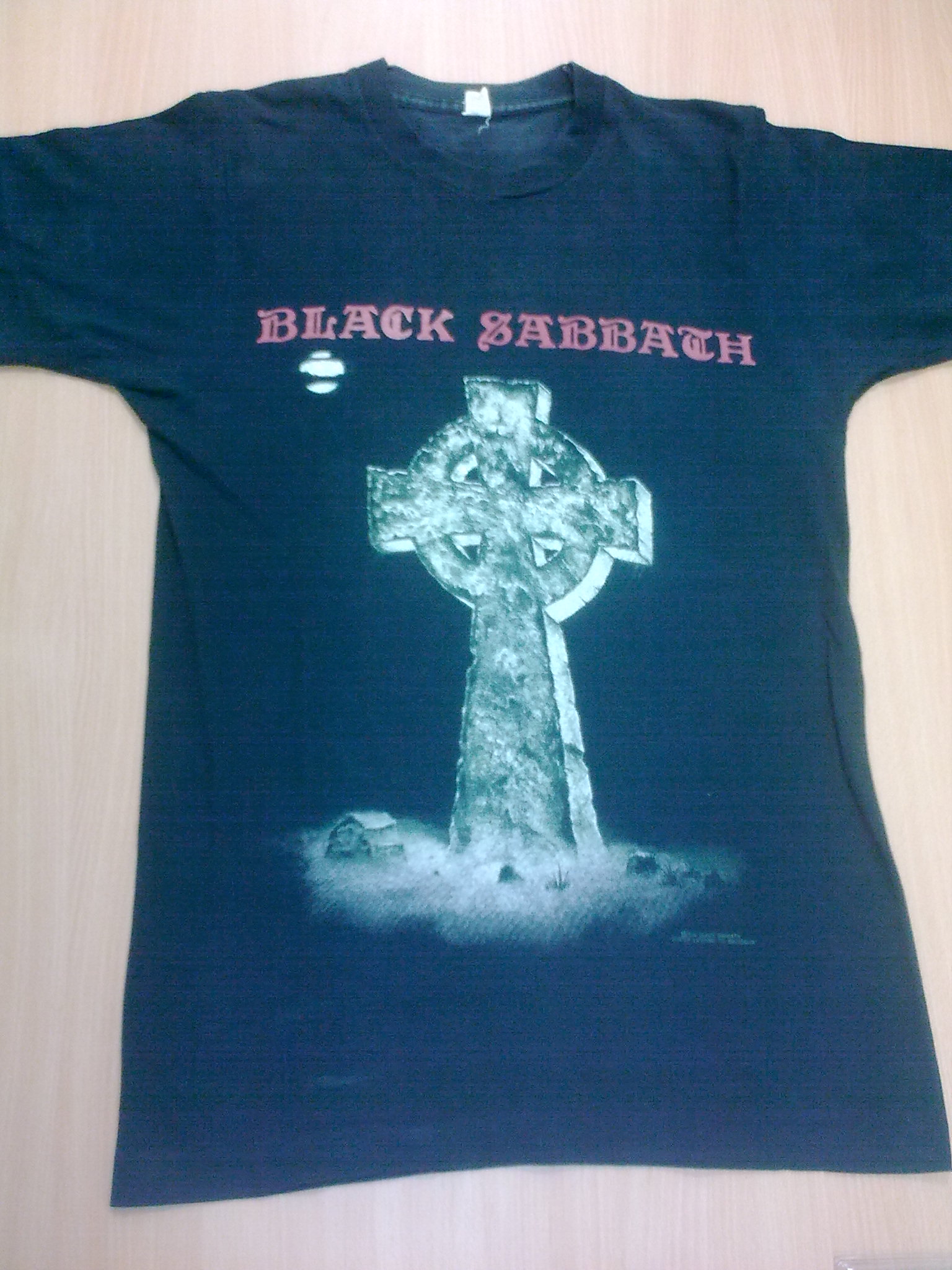 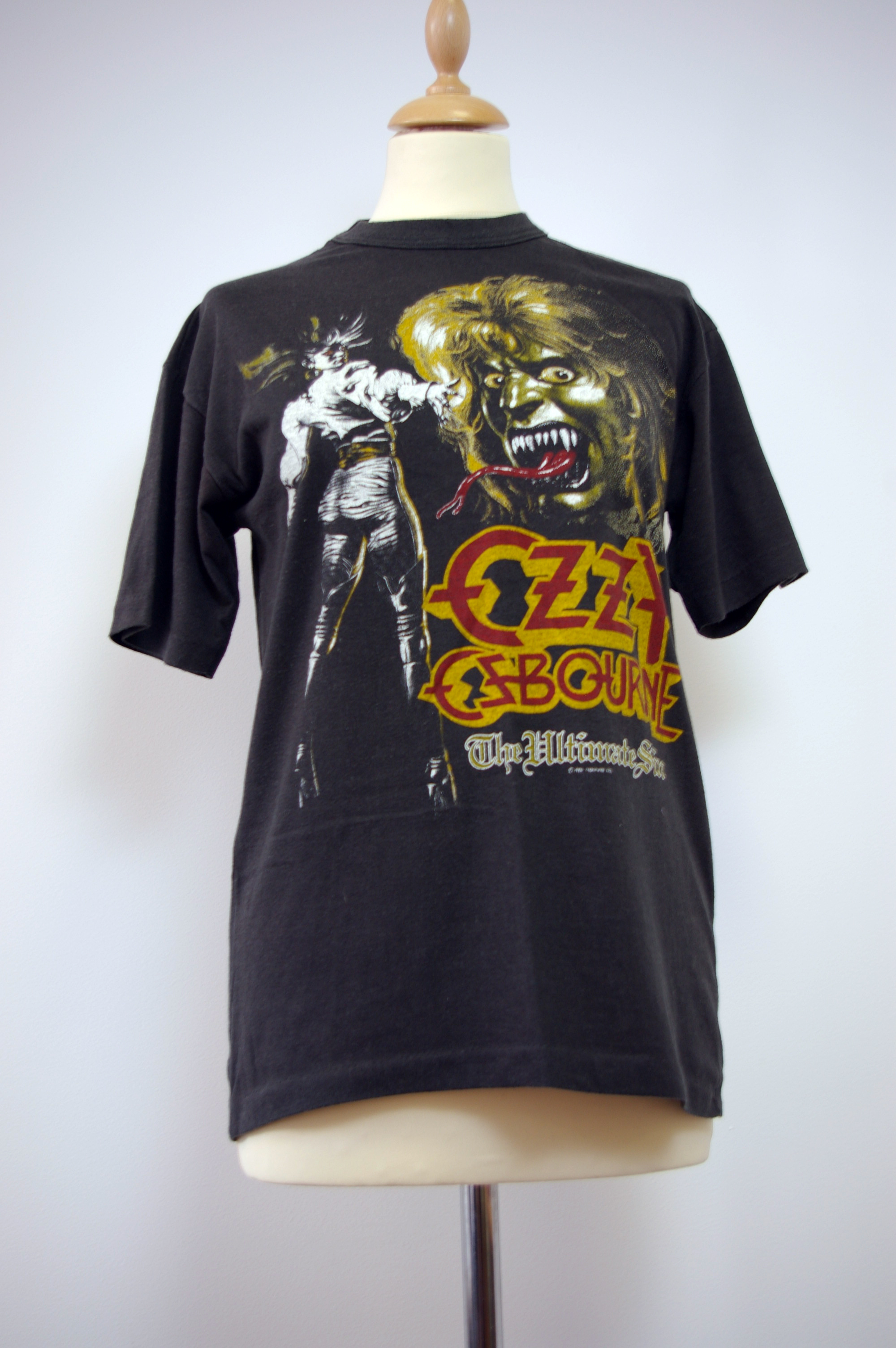 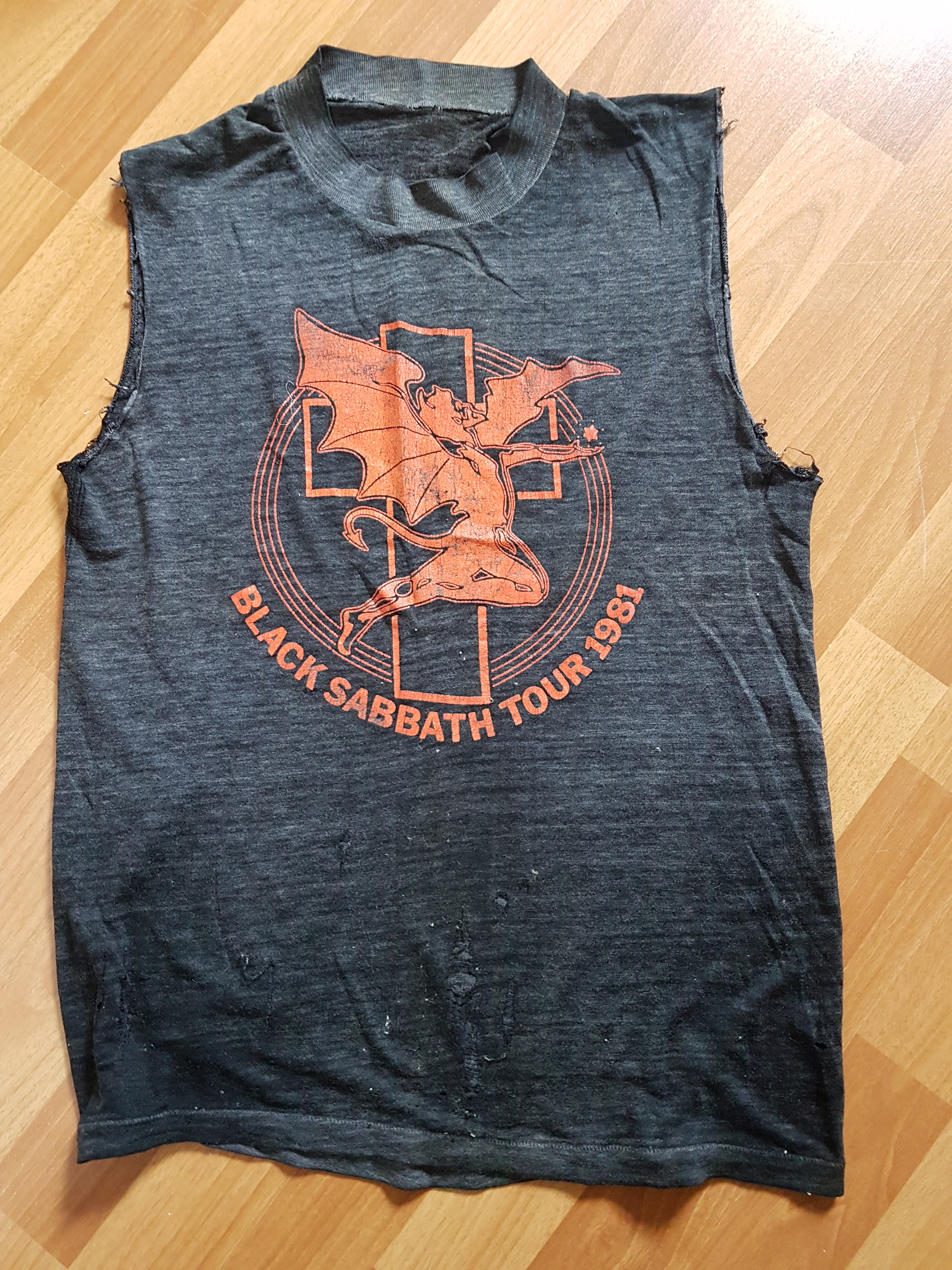 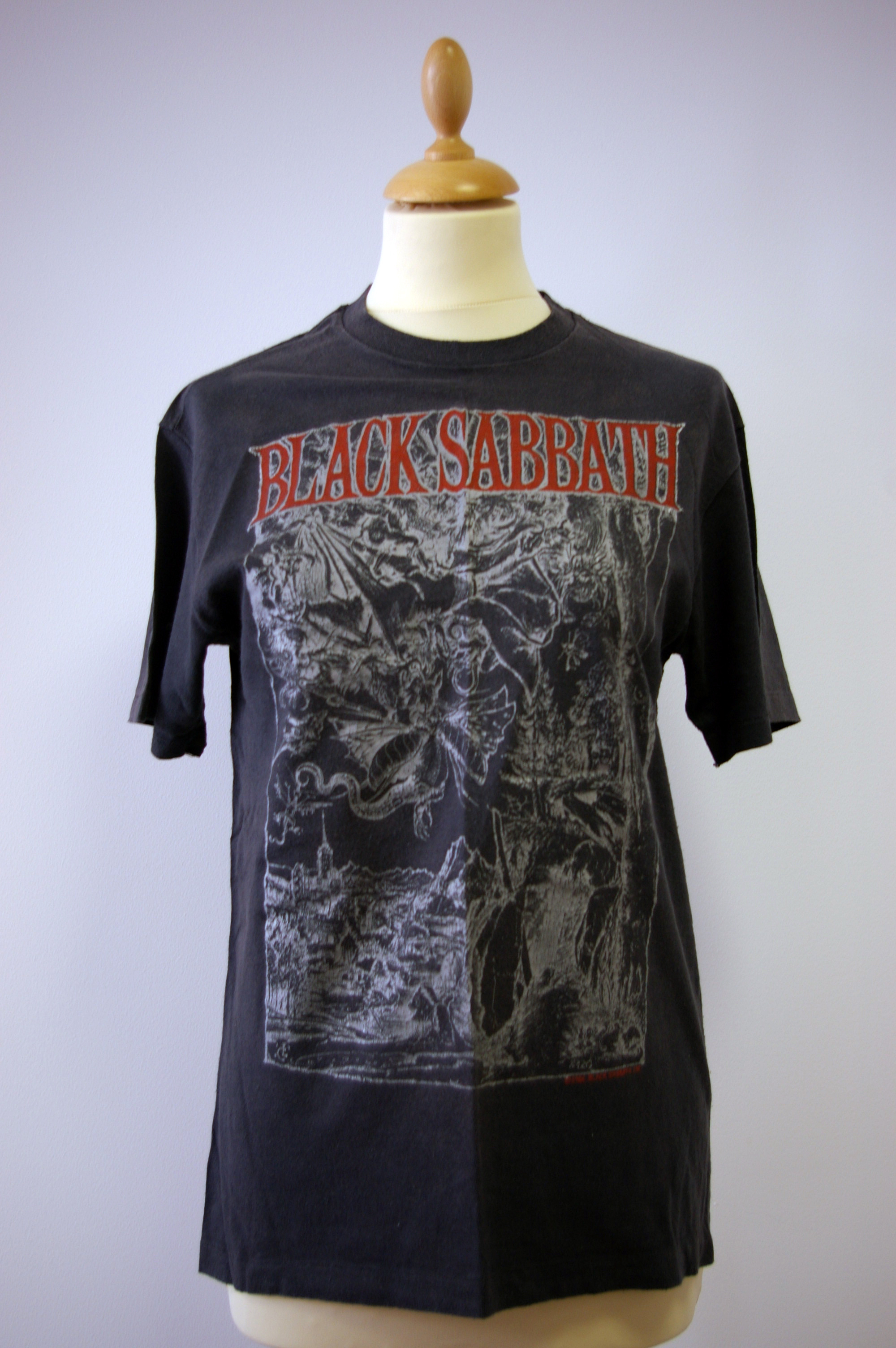