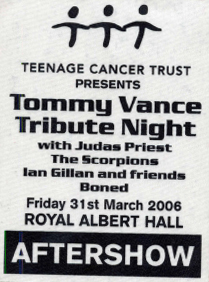 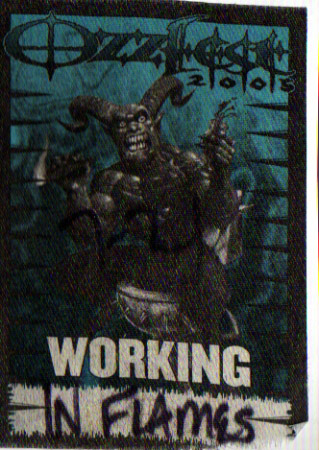 This was handy pass and I met Geezer who was a very courteous fellow. He liked to watch all the young bands from sidestage. 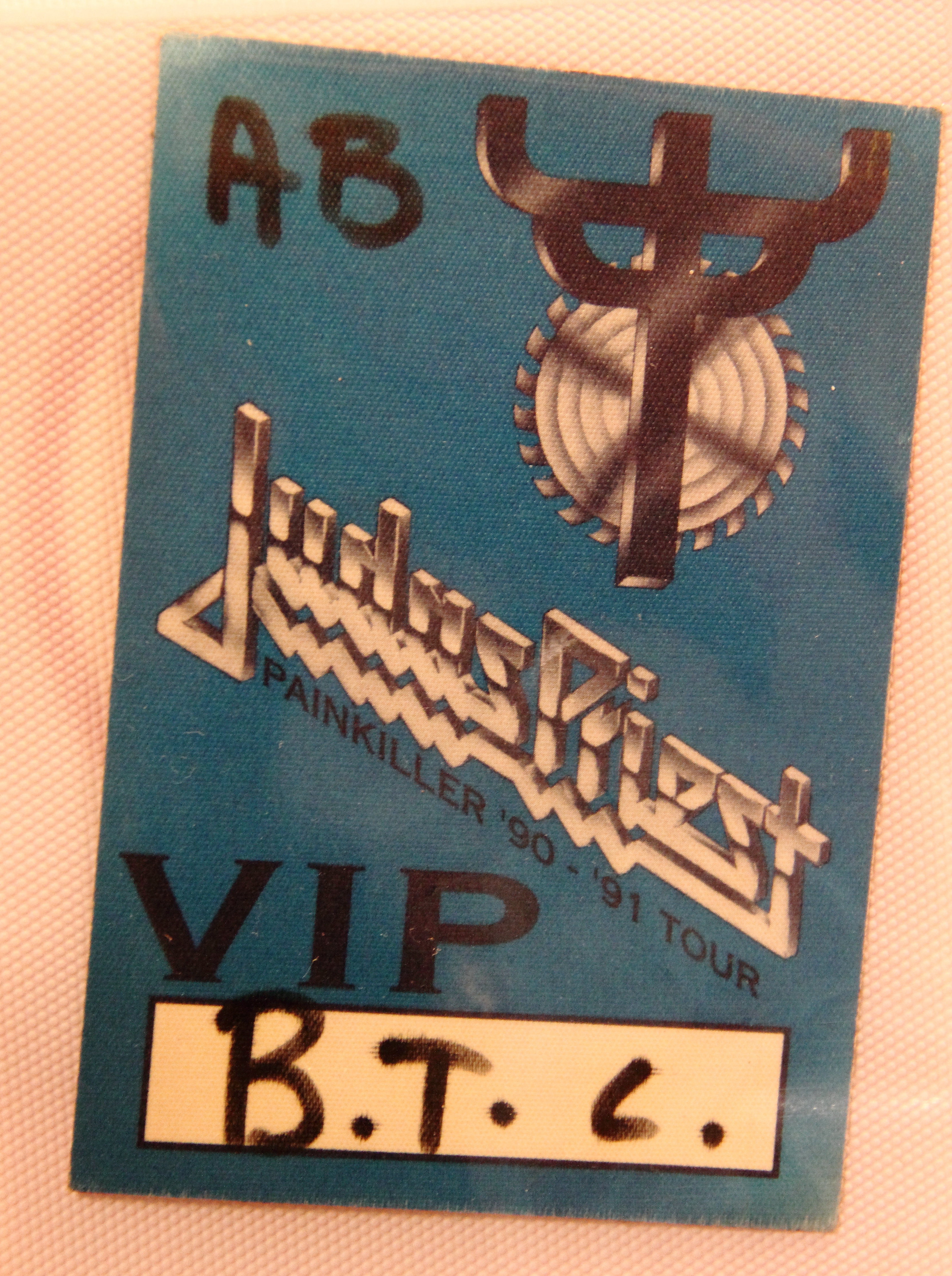 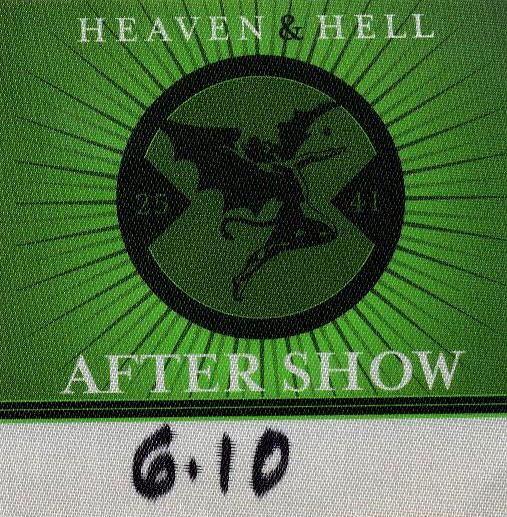 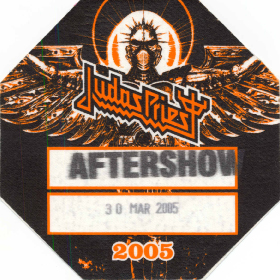 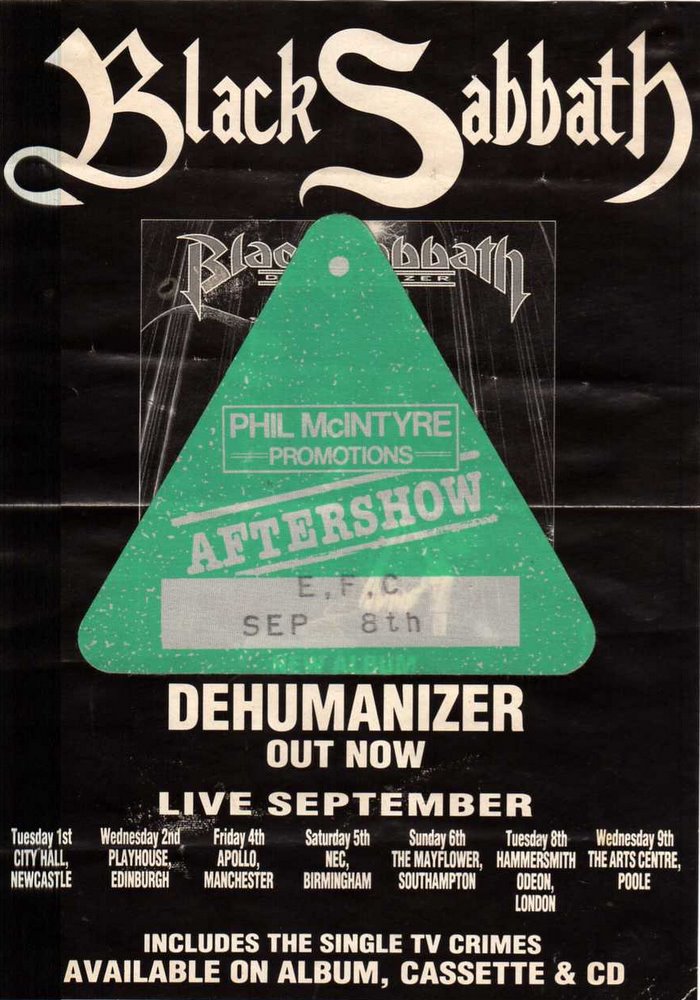 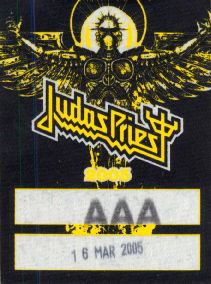 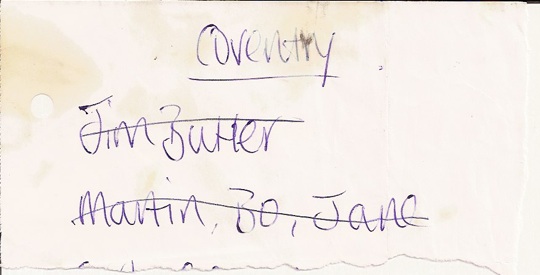 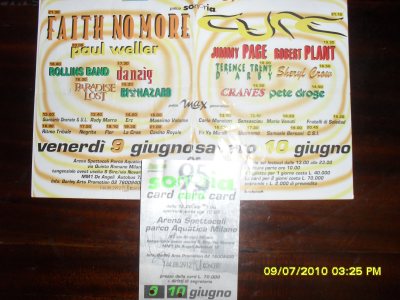 Don’t have the whole list of the bands playing at that festival but as far as I remember there were Godflesh too (I’m not sure anyway). 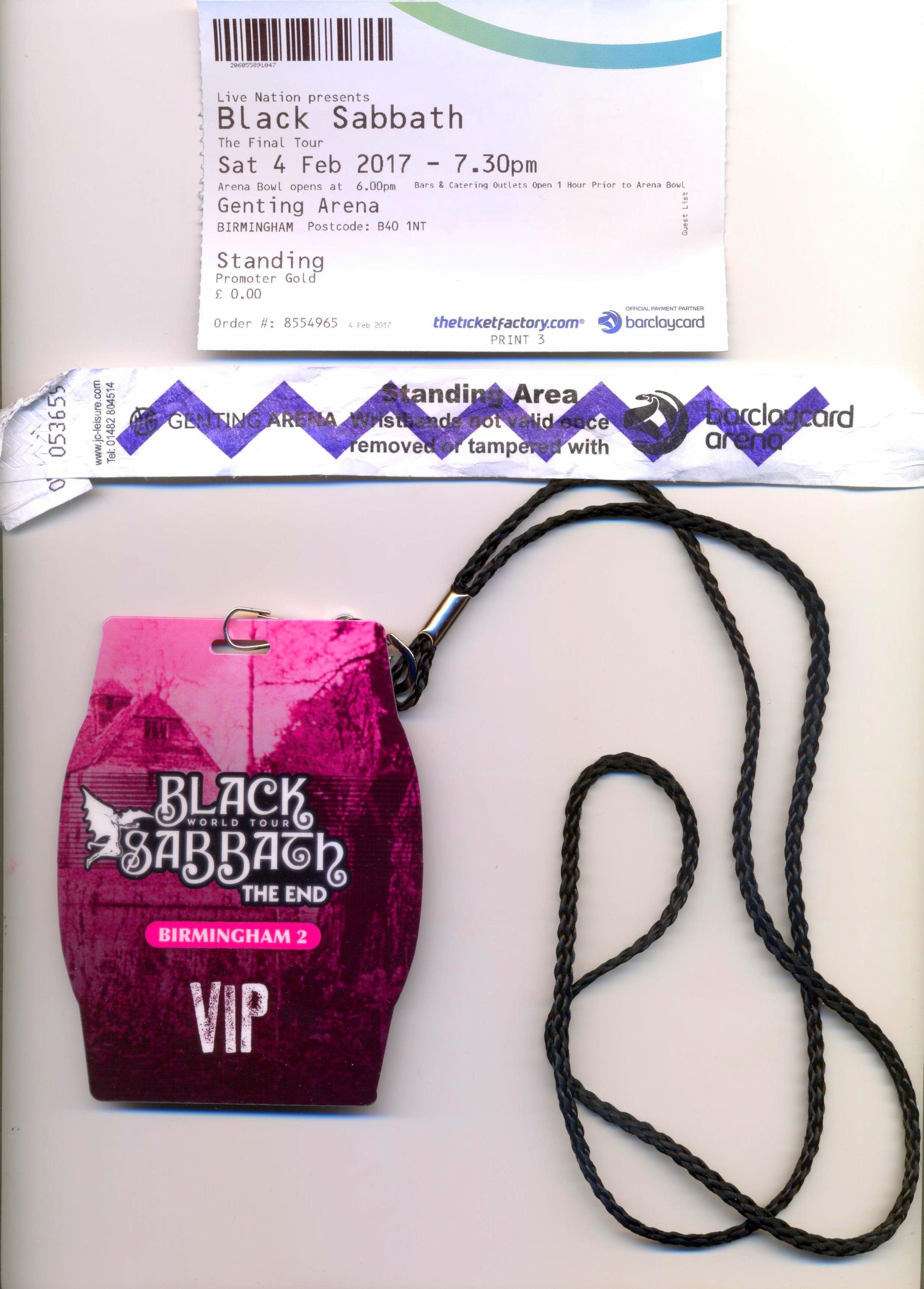 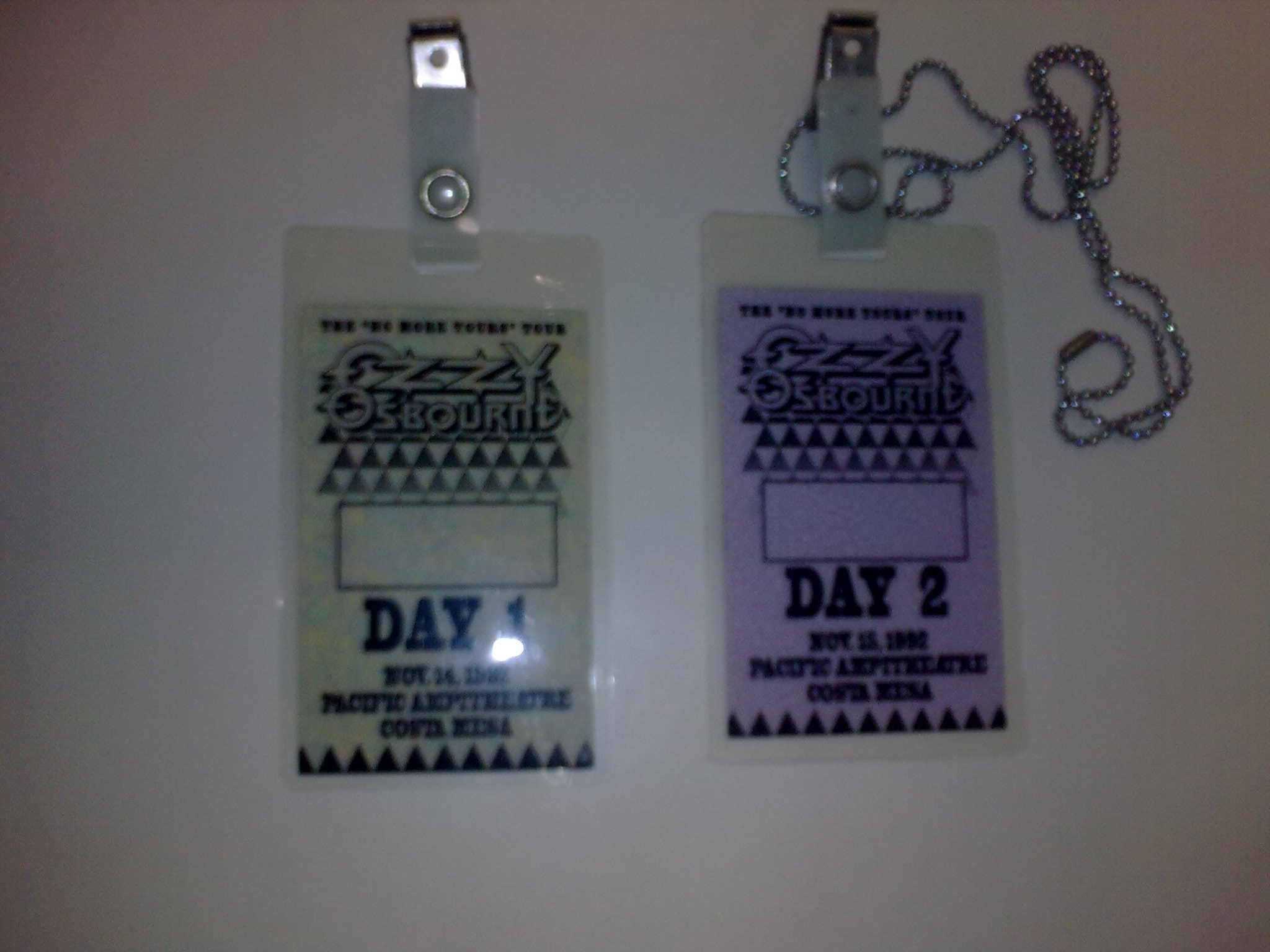 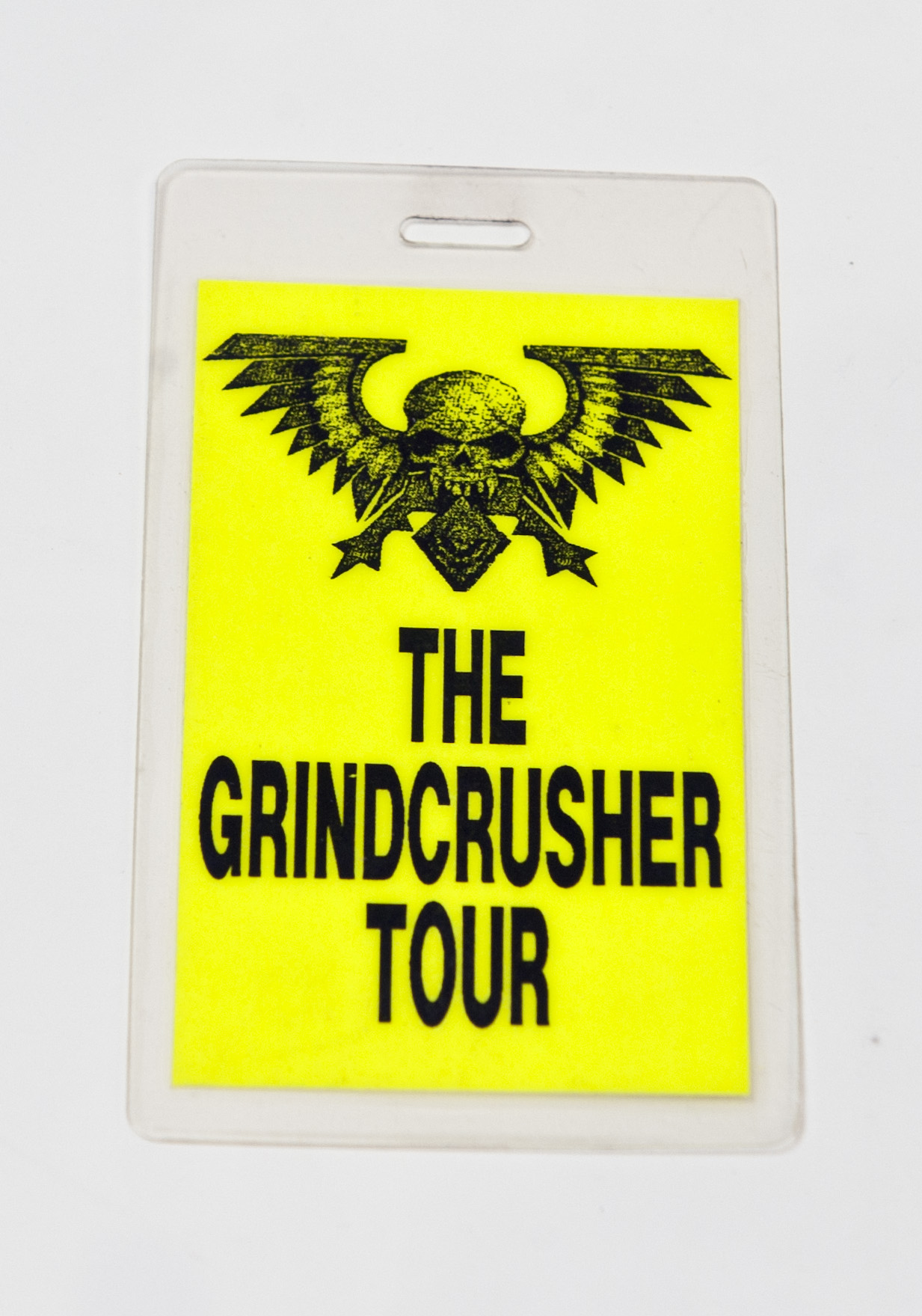 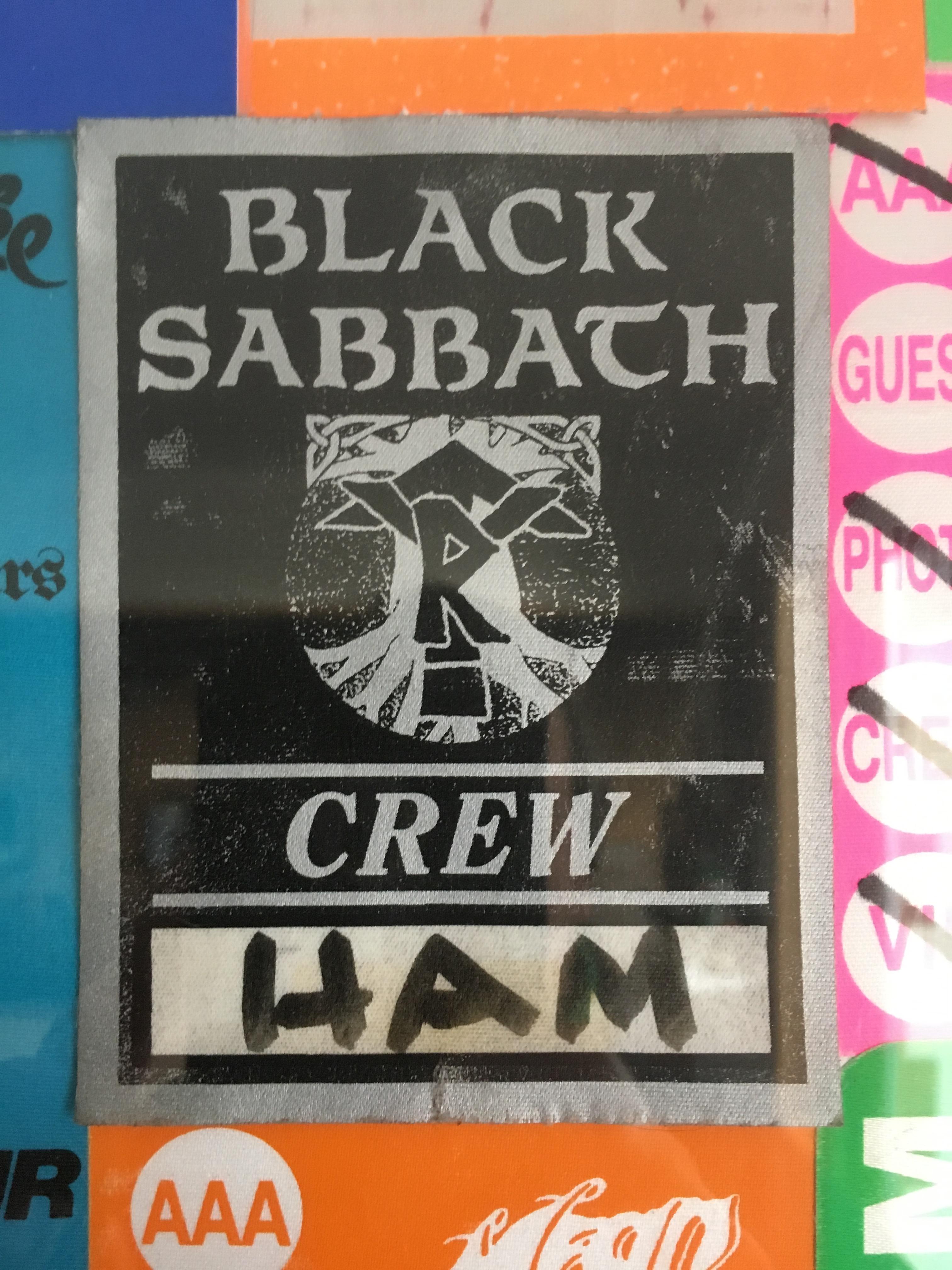 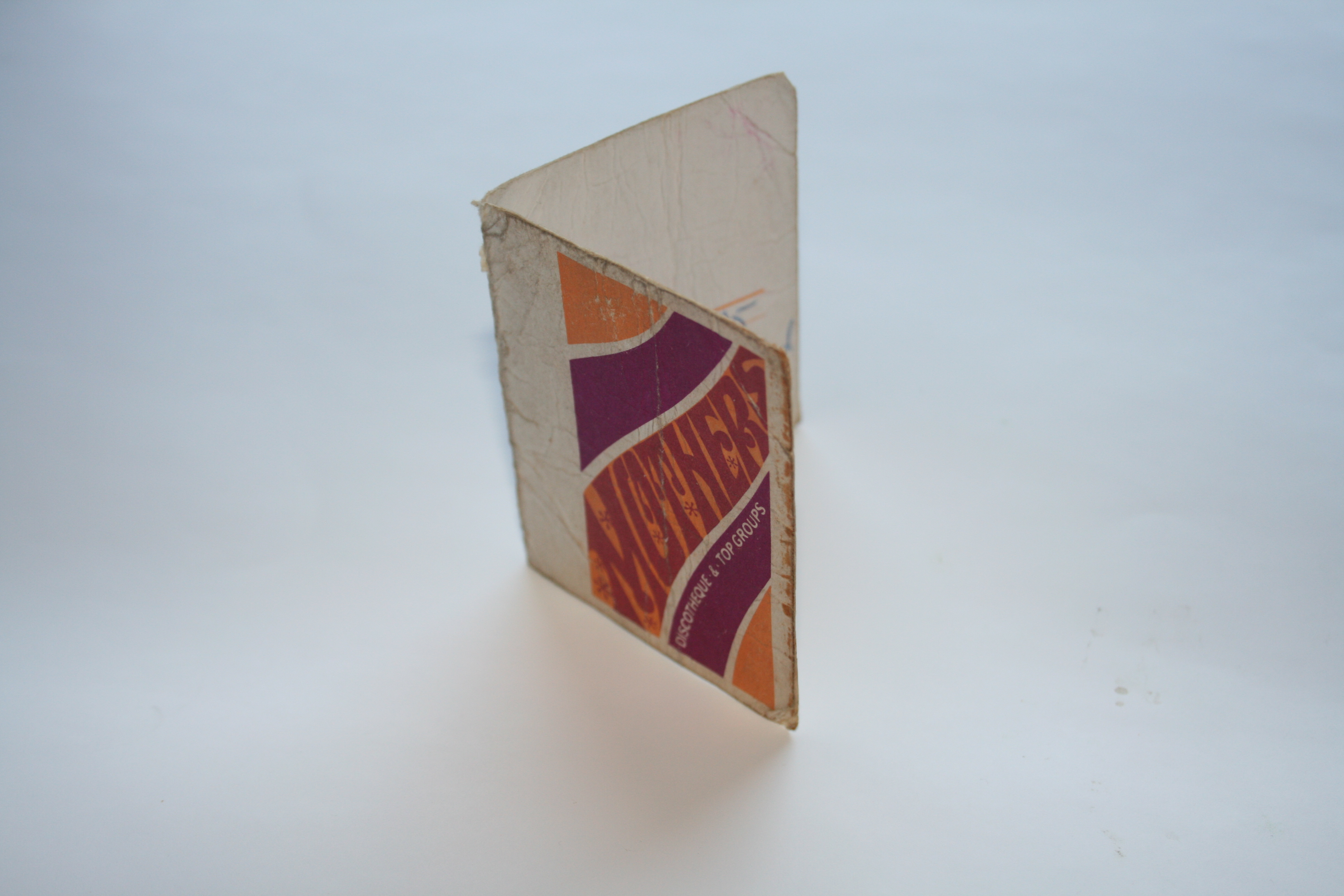 An actual membership card, not a scan. 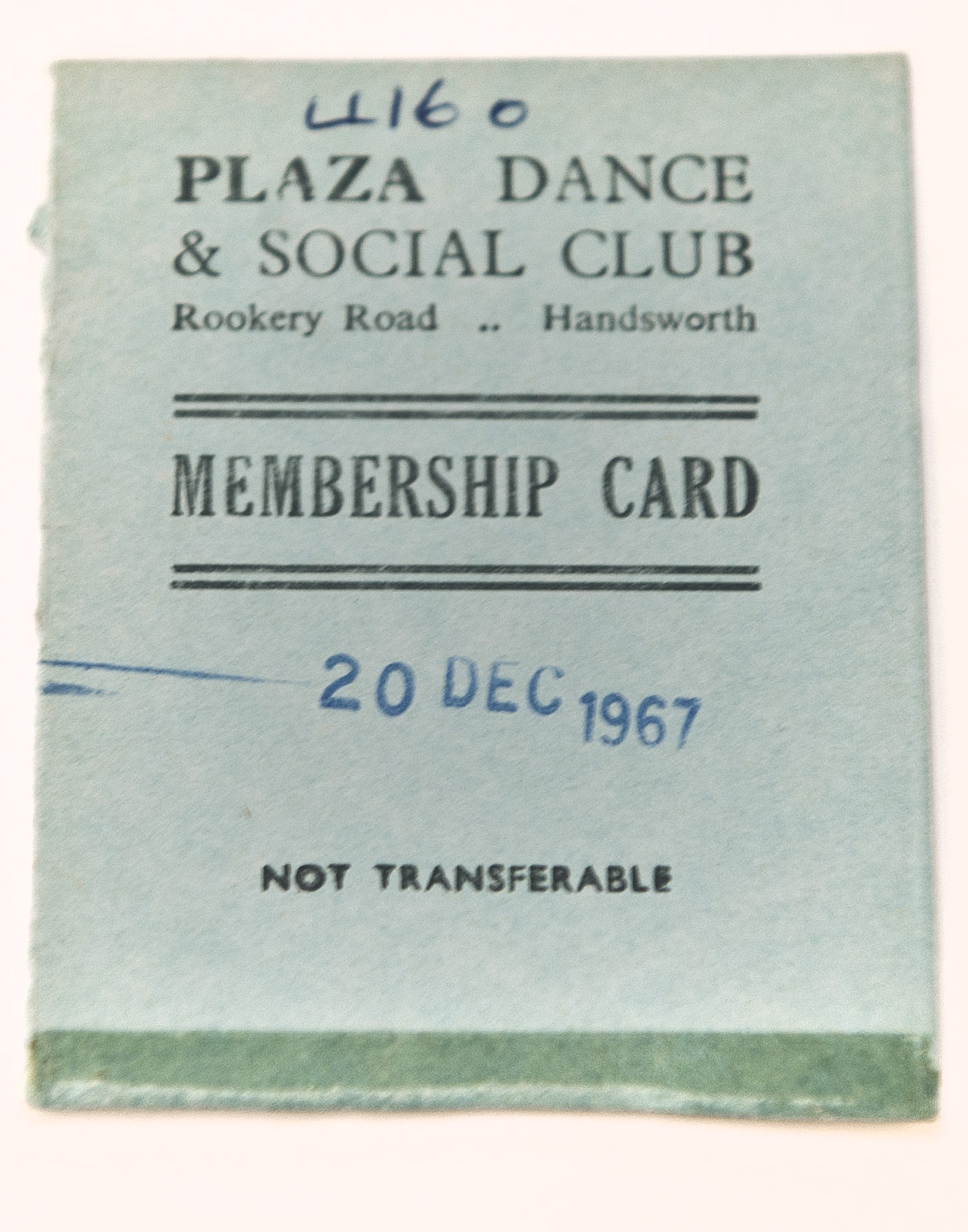 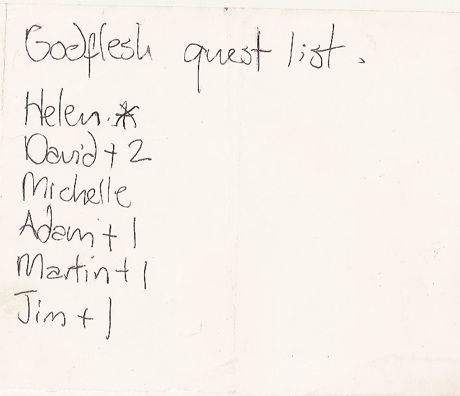 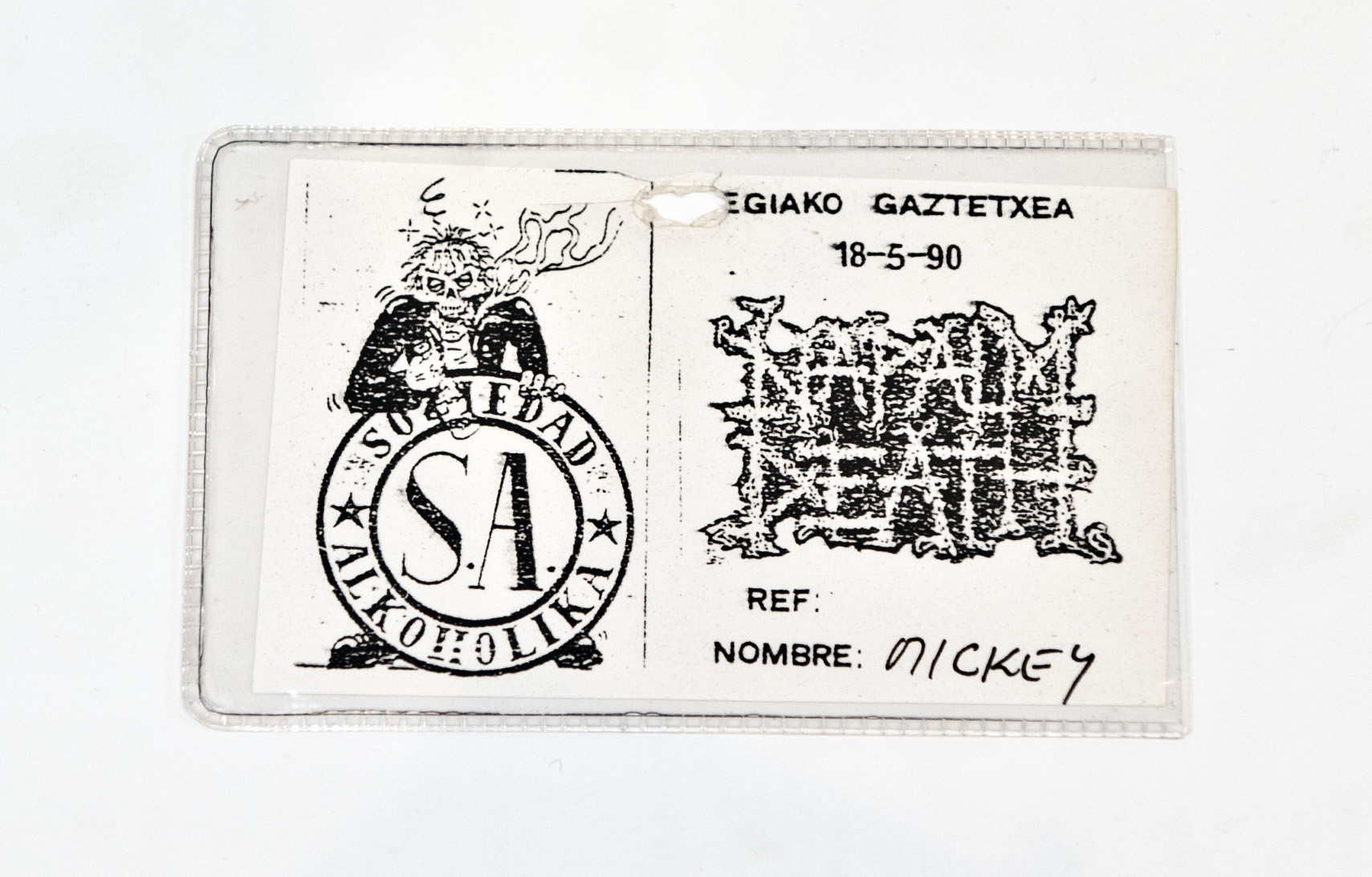 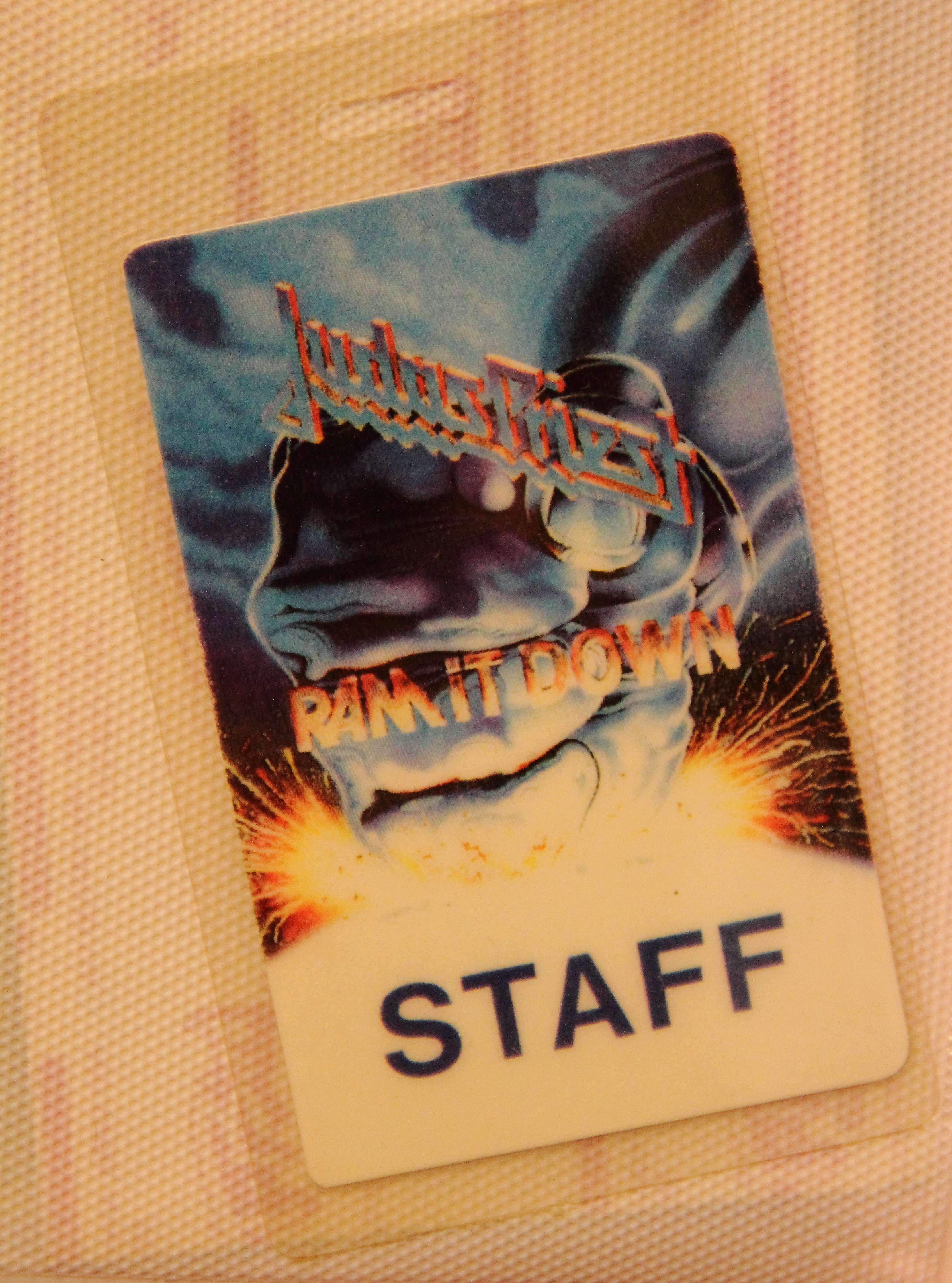