Due to the global health concerns related to Covid-19 our team is working from home so we cannot send out non-ticket orders in the coming weeks
We are very grateful to those of you that want to support us by buying merchandise but be aware that you may not receive your items for up to 3 months.
Order:
Uploaded Random Uploaded Item date Votes
Filter: Black Sabbath | Instrument | 1970s
Bands Years Categories
Close
1973 366
votes 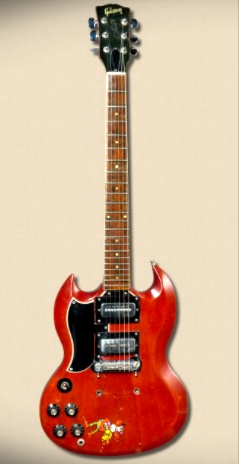