Due to the global health concerns related to Covid-19 our team is working from home.
We are very grateful to those of you that want to support us by buying merchandise but be aware that you may not receive your items for up to 14 days.
Order:
Random Random Uploaded Item date Votes
Filter: Judas Priest | 1980s∨derit=votes
Bands Years Categories
Close
1980 3397
votes 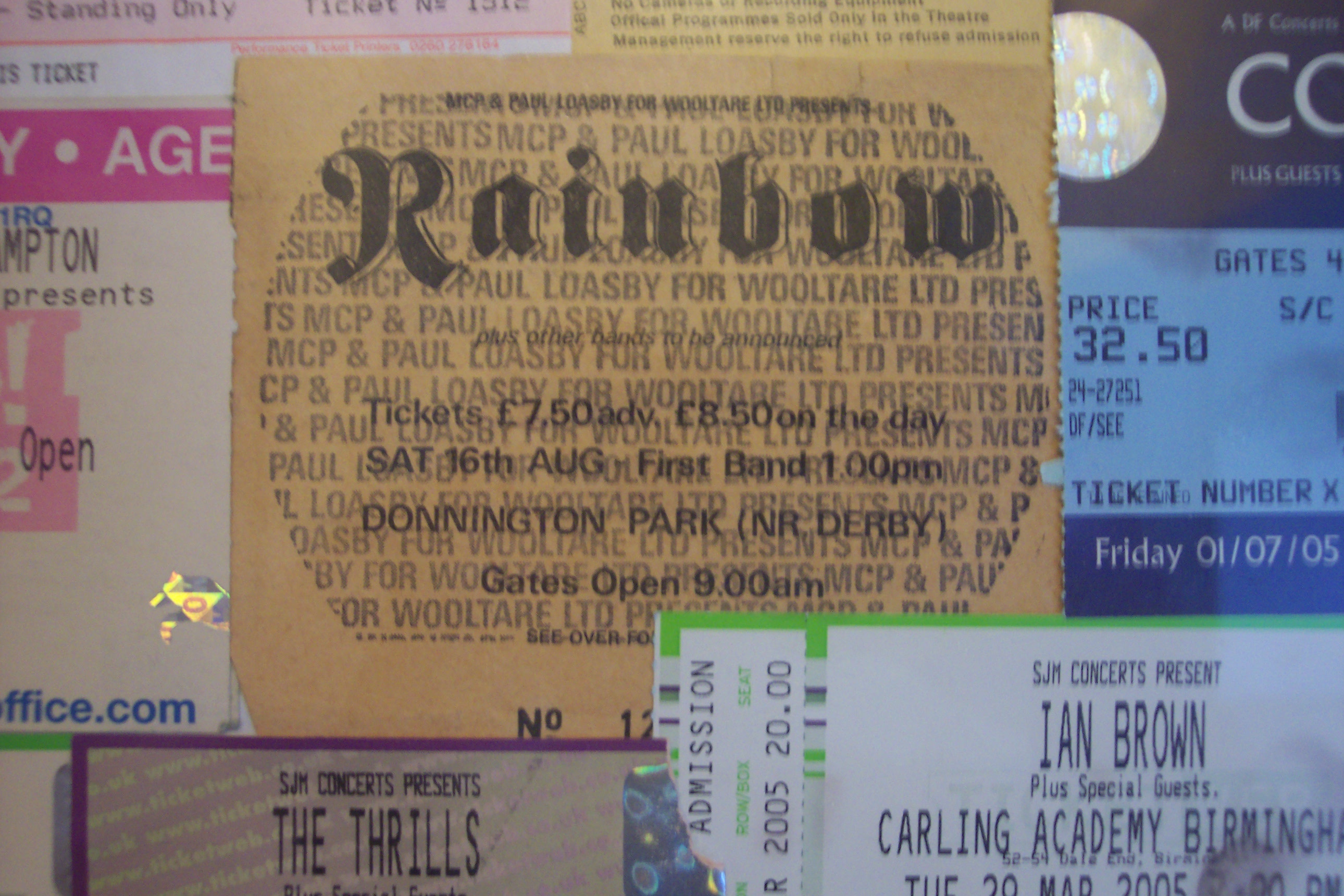 This is my ticket stub for the first ever Monsters of Rock - headlined by Rainbow but Priest were the best on the day! 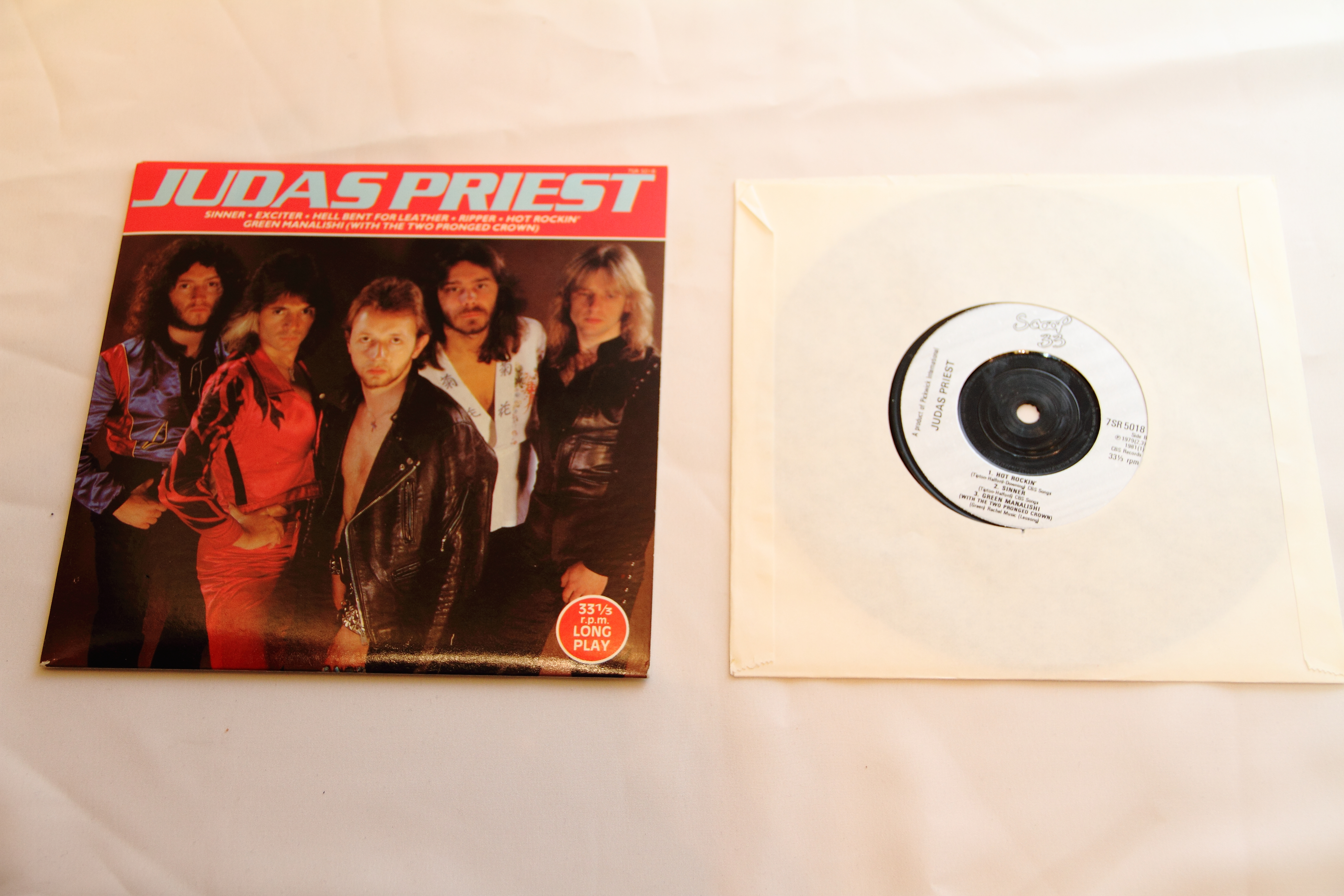 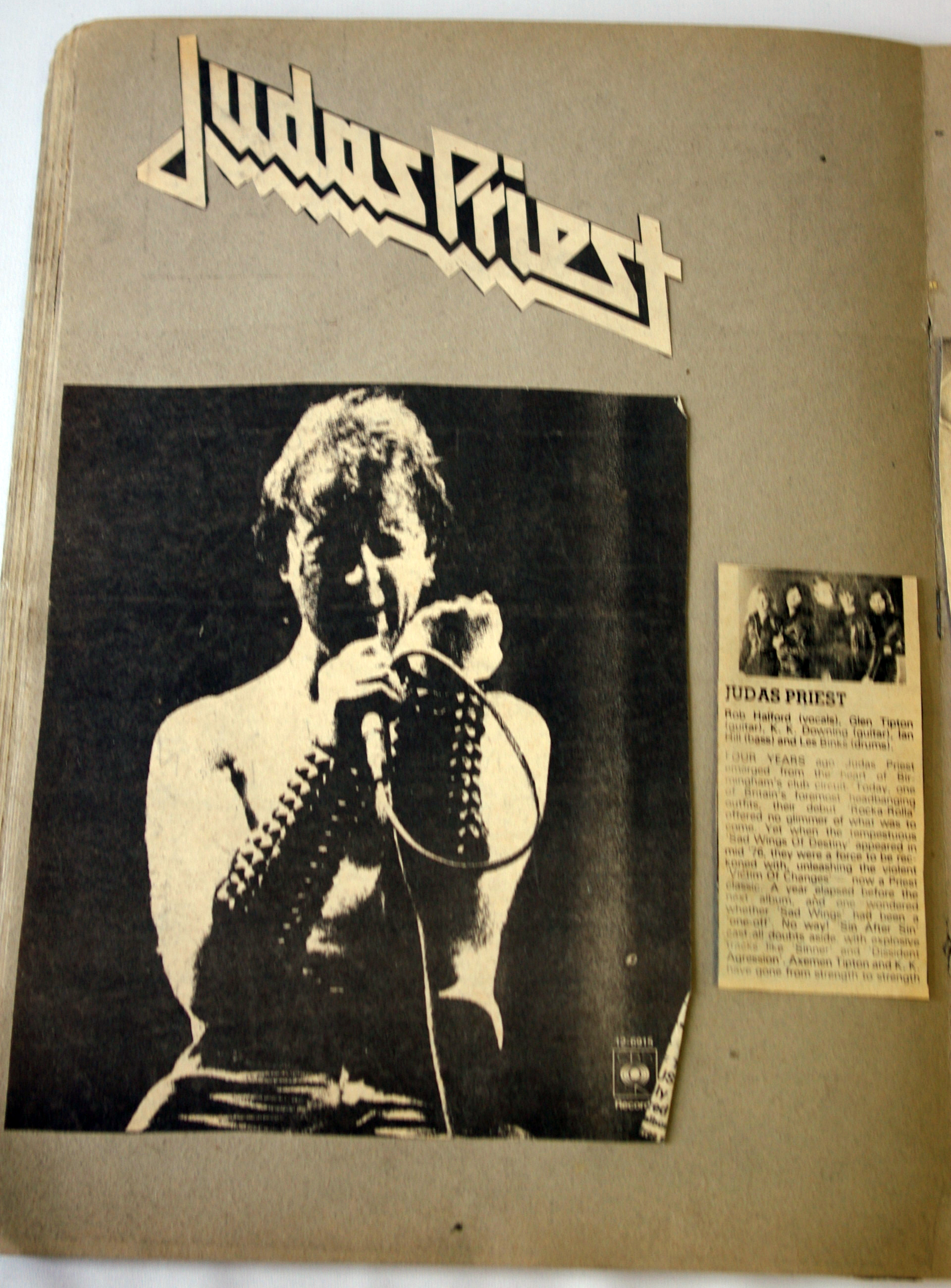 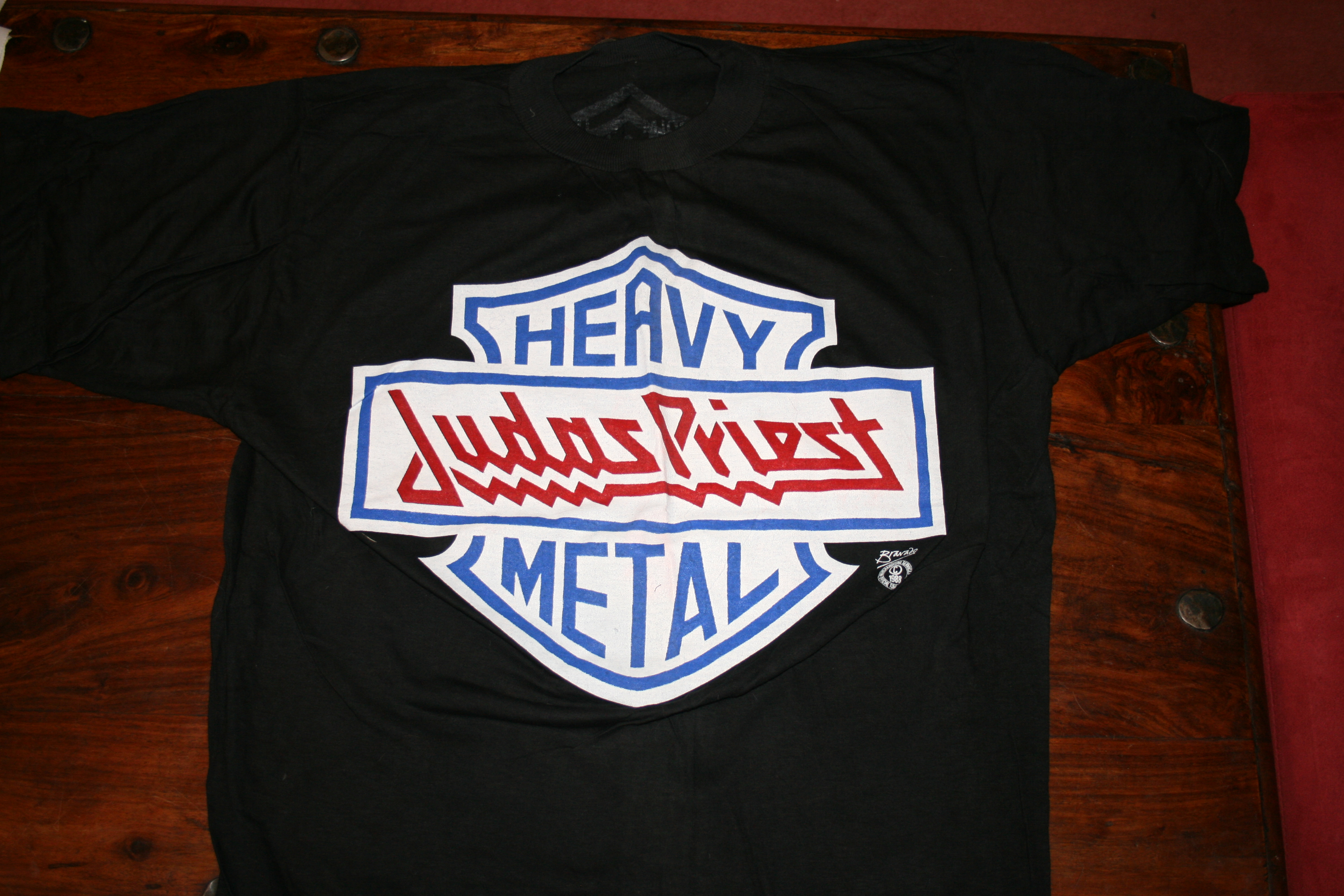 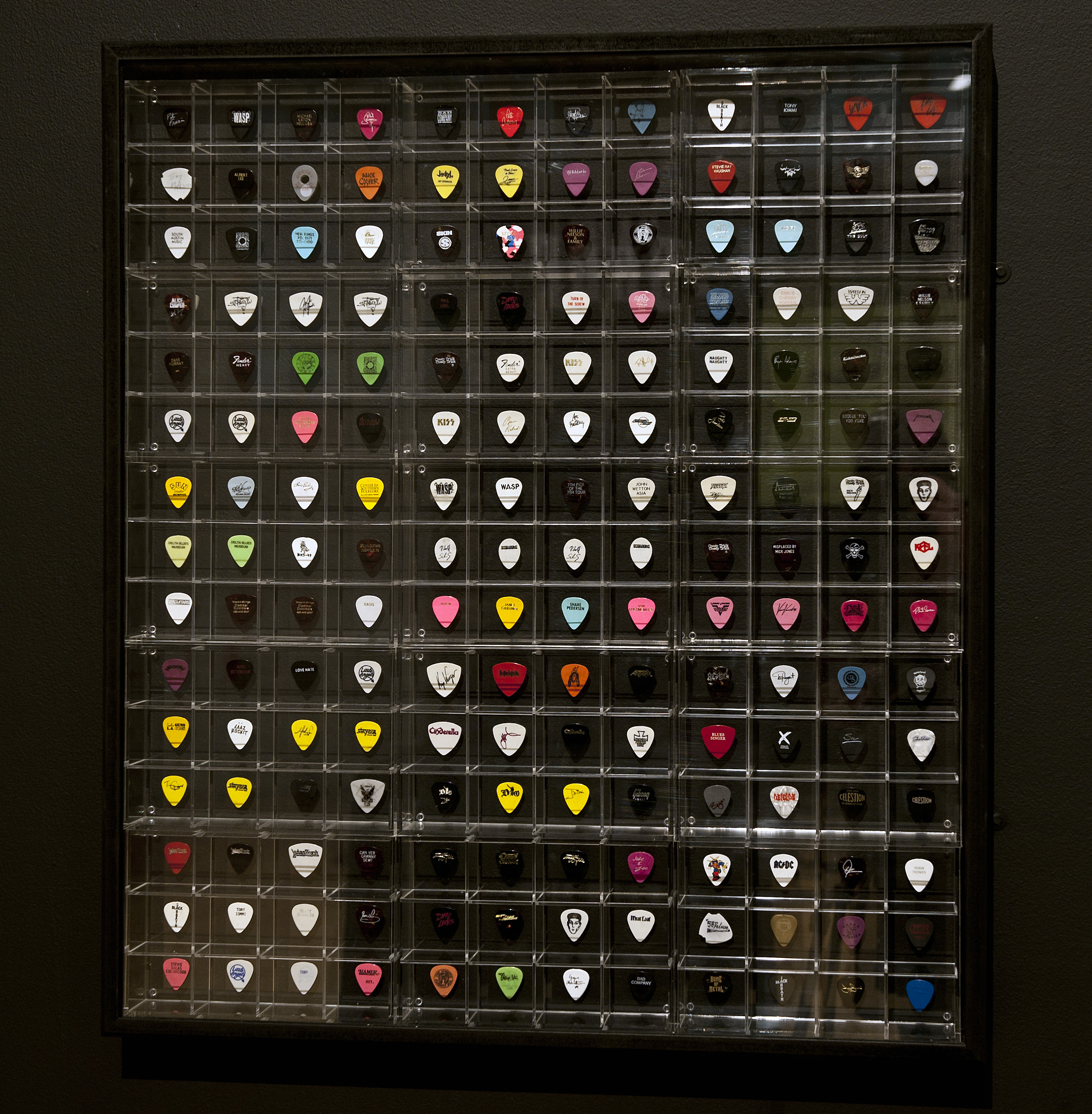 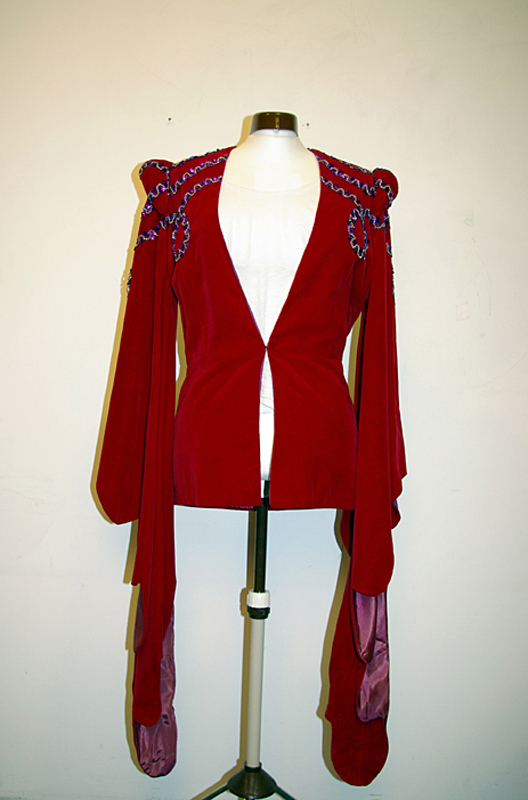 Rob Halford Red & Black Velvet Robe. These were made around the ‘Sad Wings Of Destiny’ era. This will have been around 1975/76. They were made by a girl called Fid who lived in the Chelsea area of London. Rob can be seen wearing the Black Robe on the back of the Sad Wings of Destiny album. 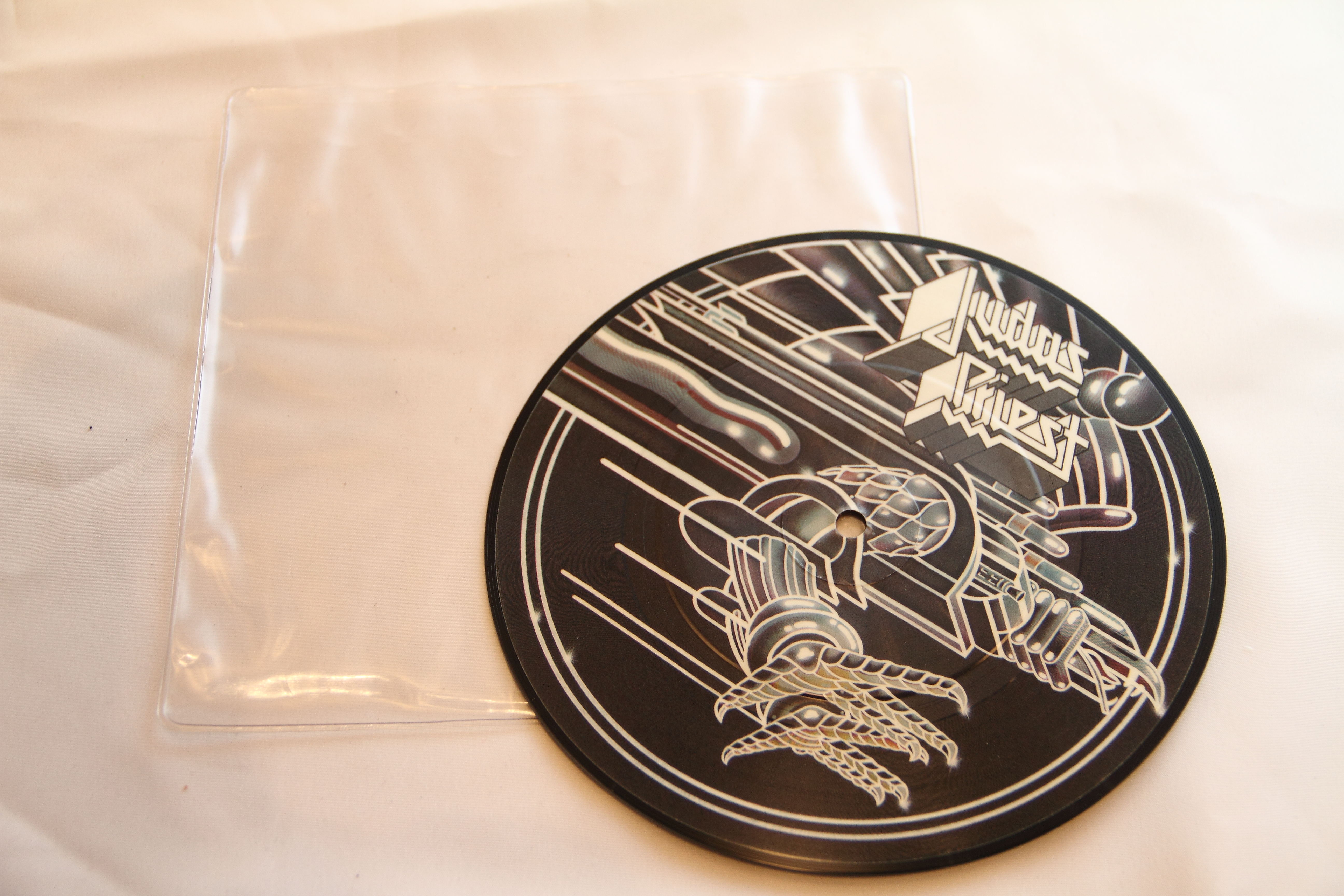 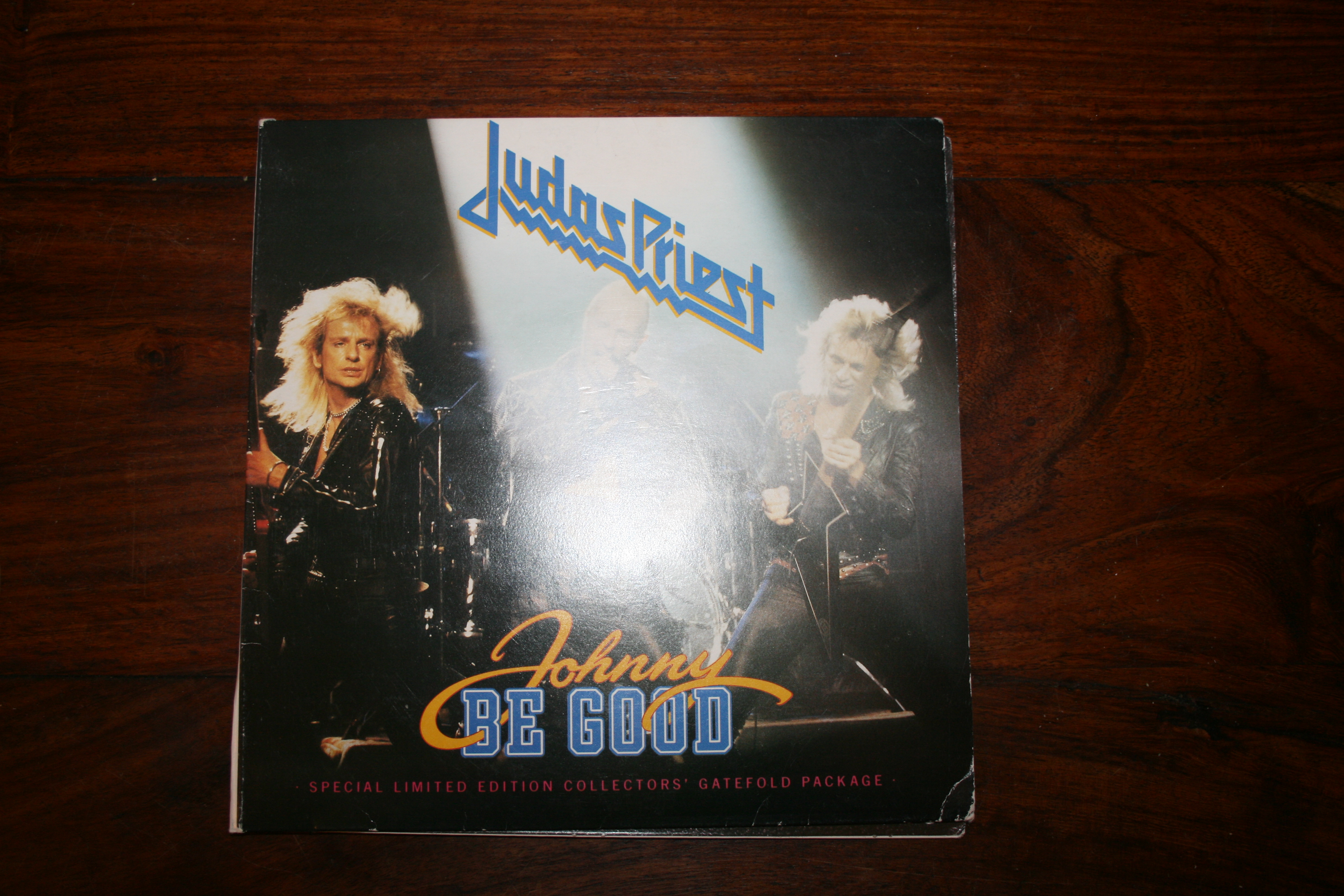 The cover is one of Tony Mottram’s photos. This was recorded for a film sound track. From Wikipedia… “Johnny Be Good is a 1988 American comedy film directed by Bud Smith, starring Anthony Michael Hall as the main character, Johnny Walker. The film also features Robert Downey .
Read More 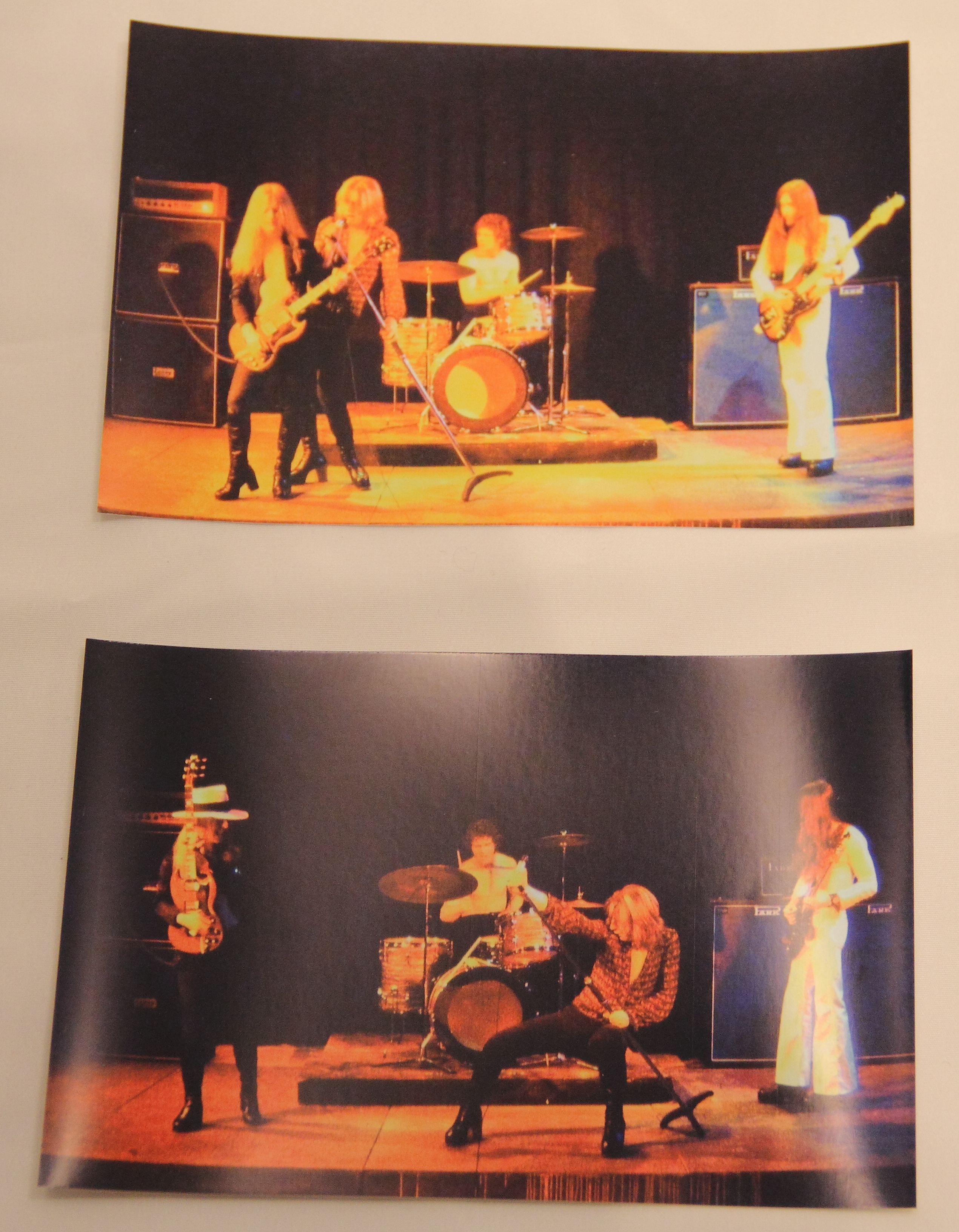 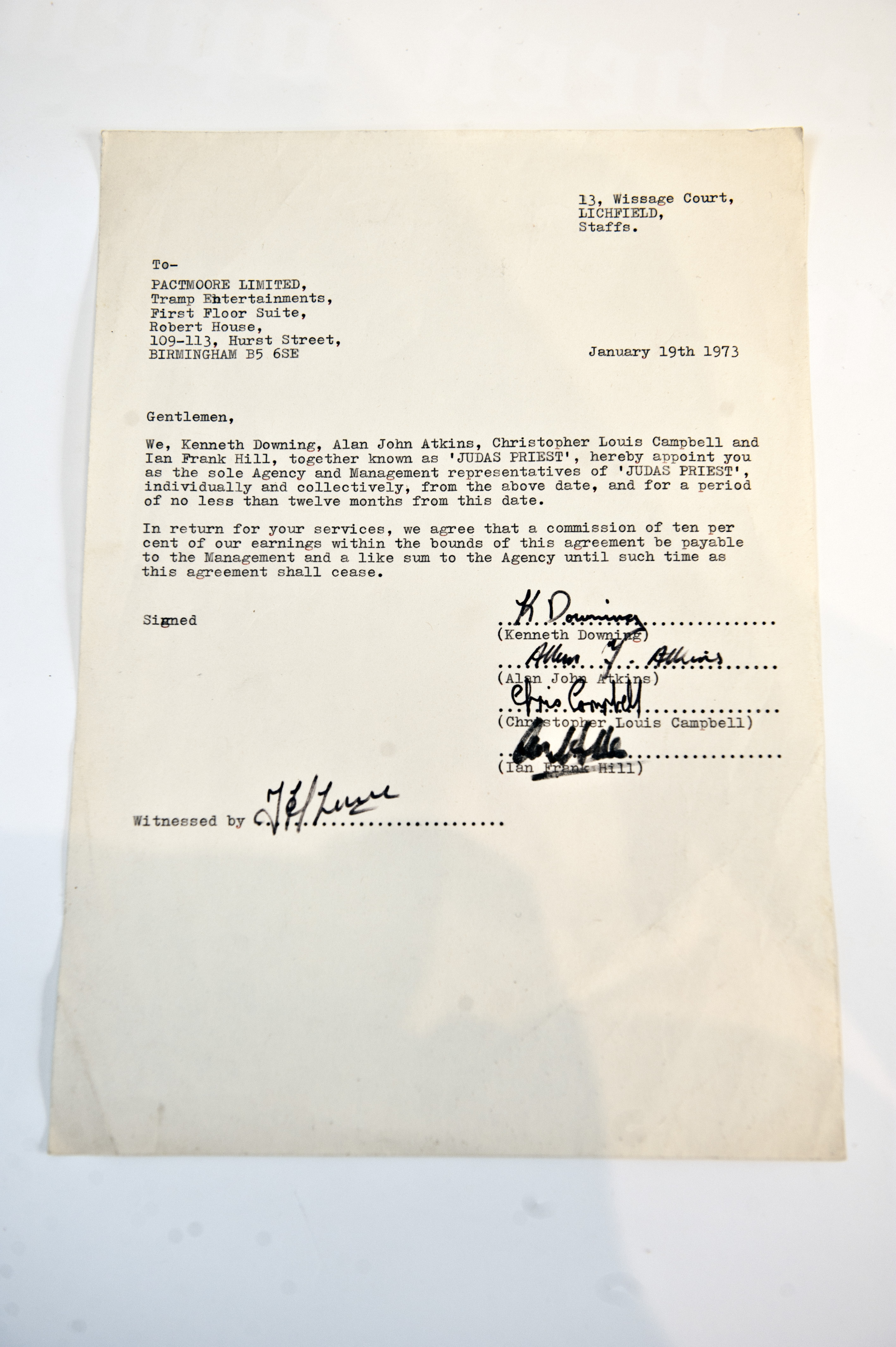 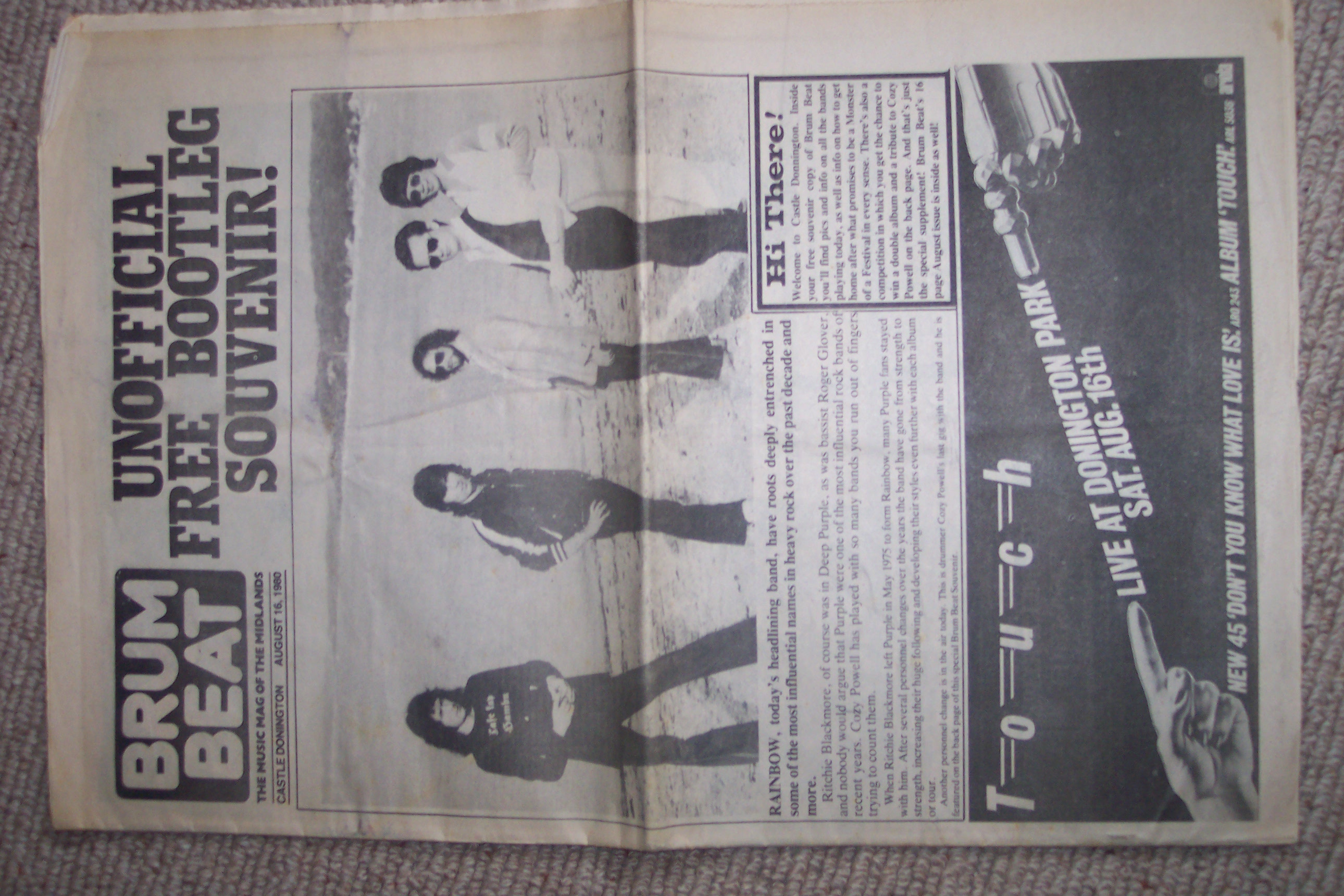 Paper given out free at first ever Donington These were made by Ray Brown – www.raybrownfashion.com Ray Brown specialises in making bespoke items of clothing, mainly used on stage to perform in. In the 80’s, Ray made clothes for many bands including Motley Crue and Bon Jovi. Rob wore these 2 jackets during the ‘Turbo’ album era. This will have been 1985/86 These 2 were also worn for the ‘Locked In’ and ‘Turbo Lover’ promo videos. The tour for this album was the ‘Fuel For Life’ tour. 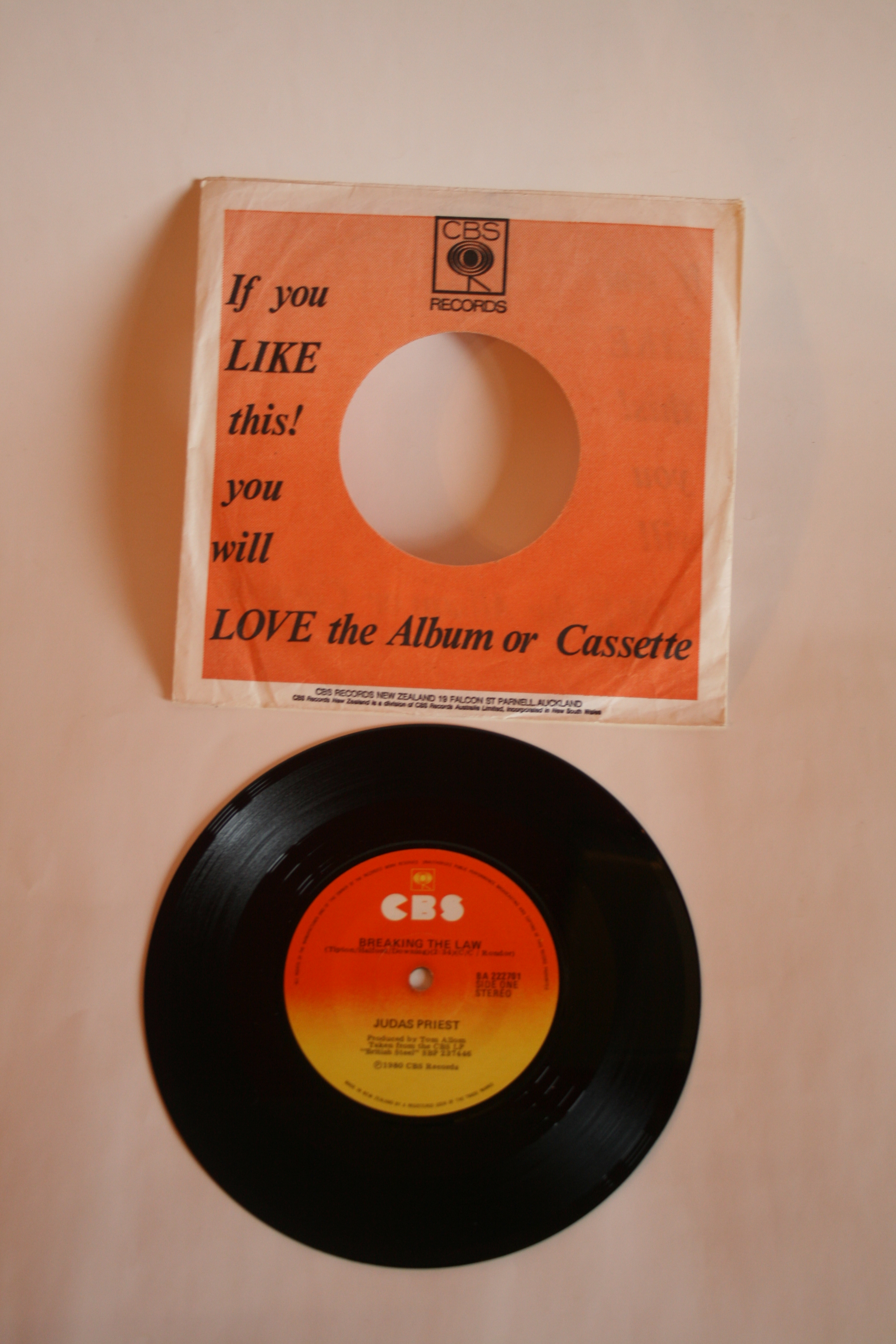 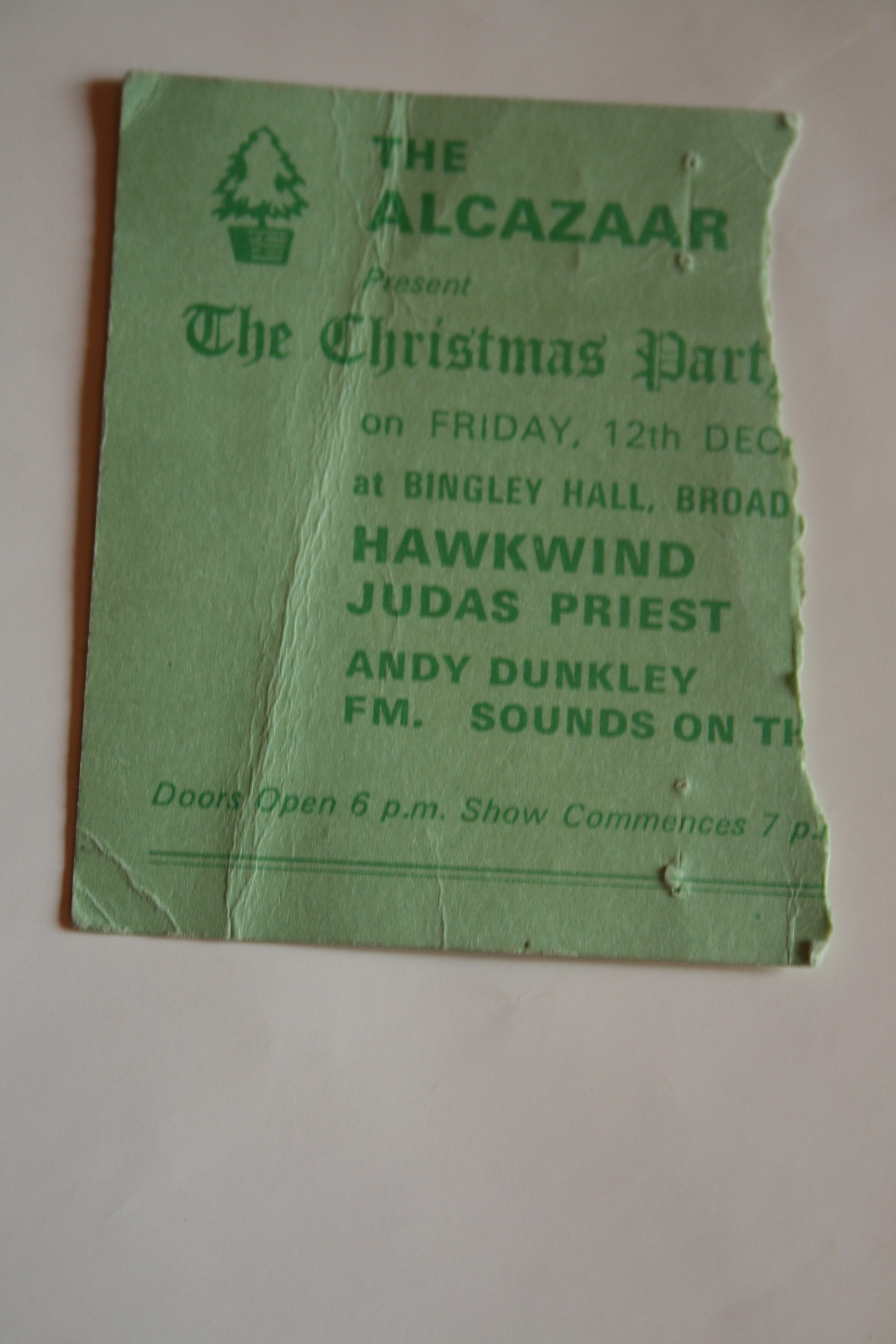 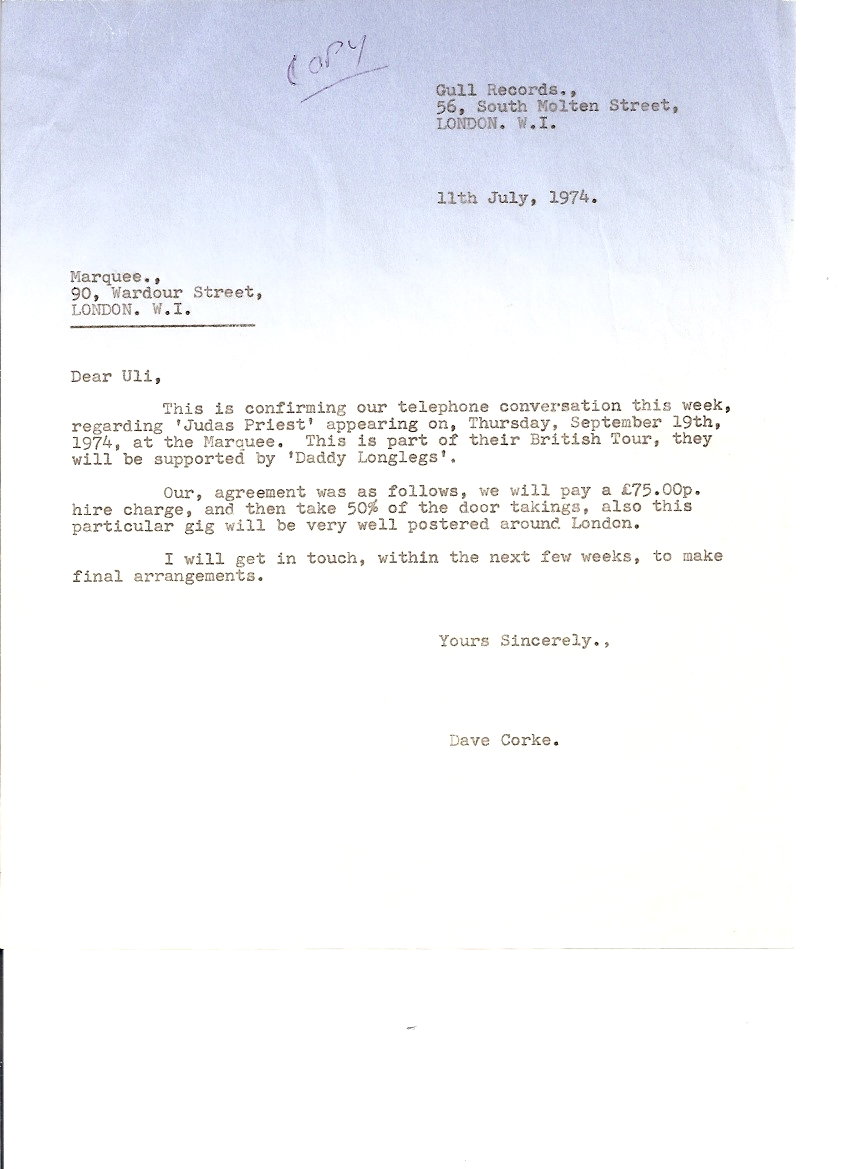 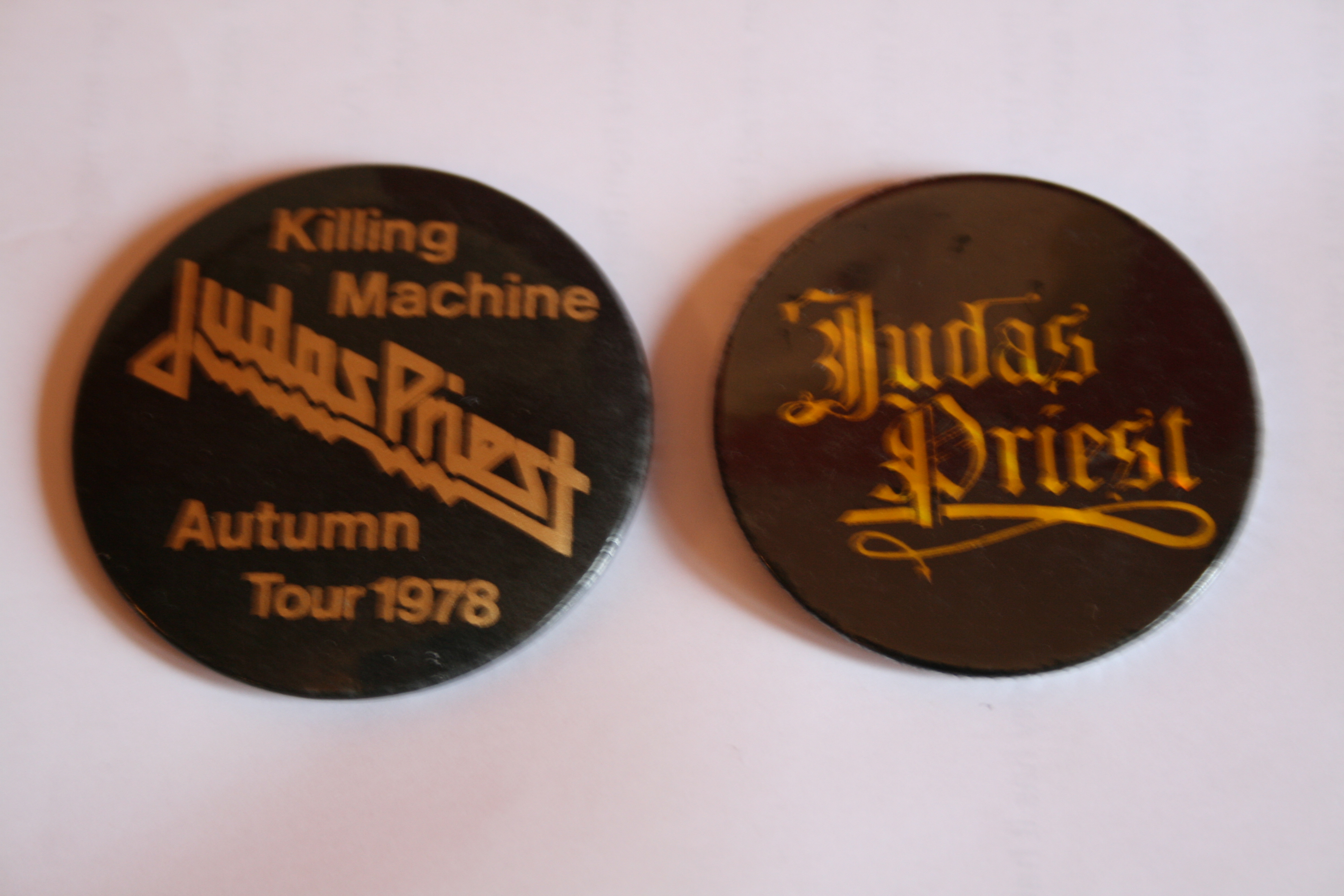 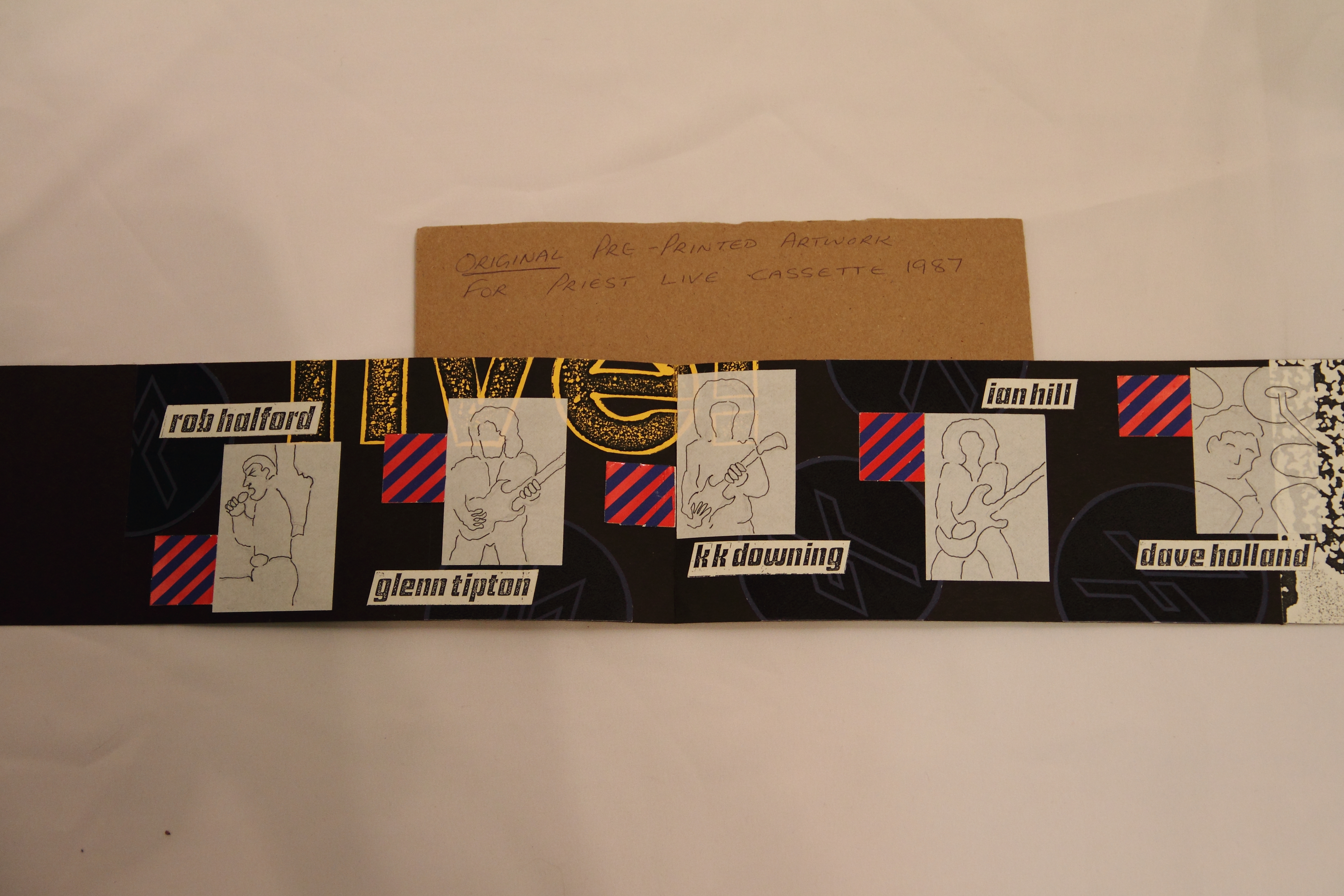