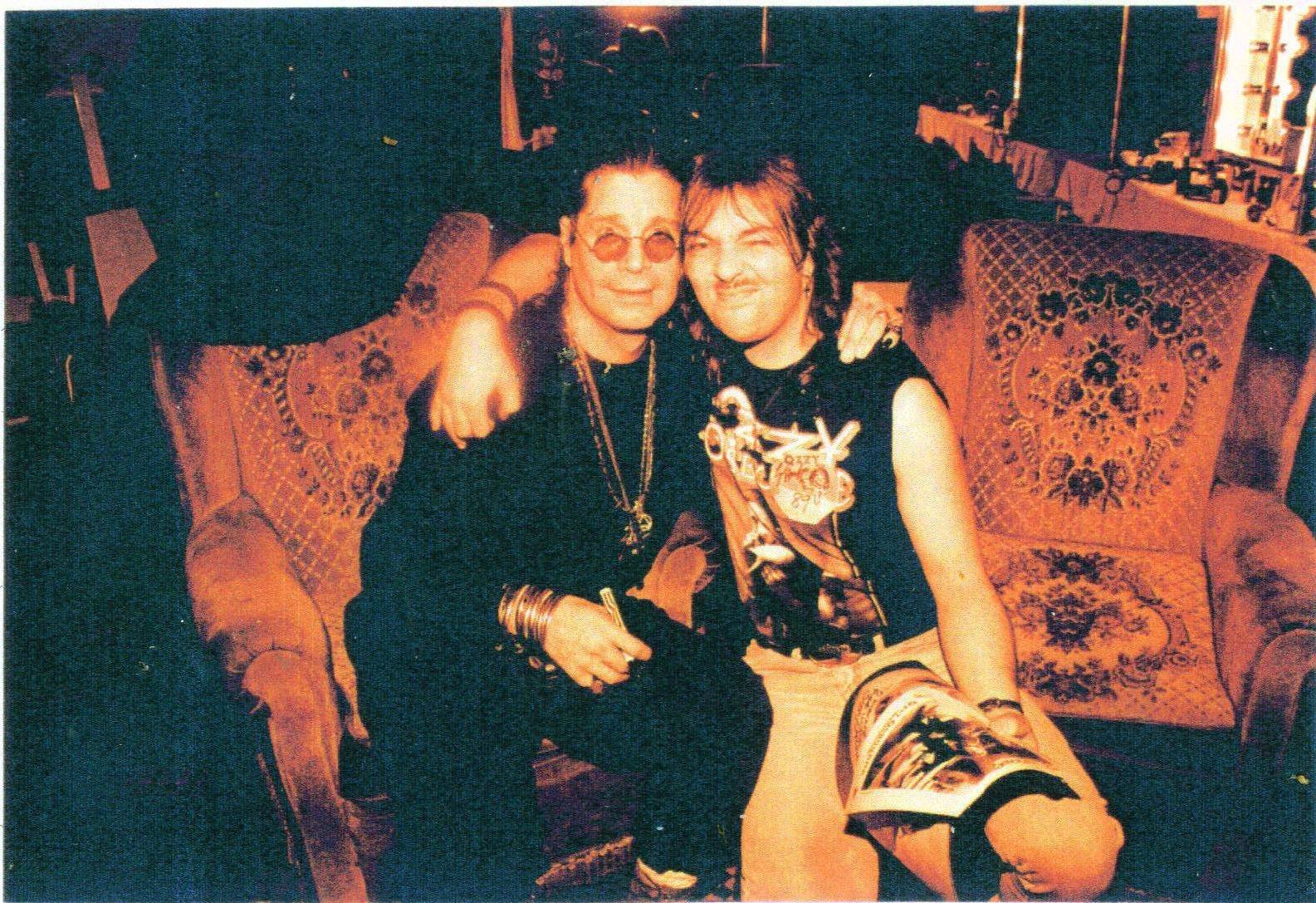 Enter Stephen Knowles. Local Brummie and life long, prolific Sabbath fan with over 100 gig attendances under his belt (plus an extensive archive, but more on that in Part 2). In part 1 of Stephen’s oral history we hear about the moment he discovered Sabbath at a young age. Attending his first couple of shows at the Odeon in Birmingham (when on one occasion the PA cut out in the 2nd song) and as a 12 year old in the 70s, what it felt like to be there.

“The atmosphere, for a young kid, amazing, absolutely everything you’ve dreamed of.”

Which led him on to a life-long commitment to Sabbath. Seeing them the world over and avidly following the tour dates across the UK.

“I think I crewed a couple of the shows…this would be early ’92…I’ve seen every Ozzy tour, probably every date of every UK tour”

And upon seeing the End tour this year, the respect he maintains for the band’s abilities and how they’ve set the standard.

“They’ve still got it…for a bunch of guys knocking on 70…how they do it I do not know. They’ve set the template…Whether they invited Metal? Of course they did!”