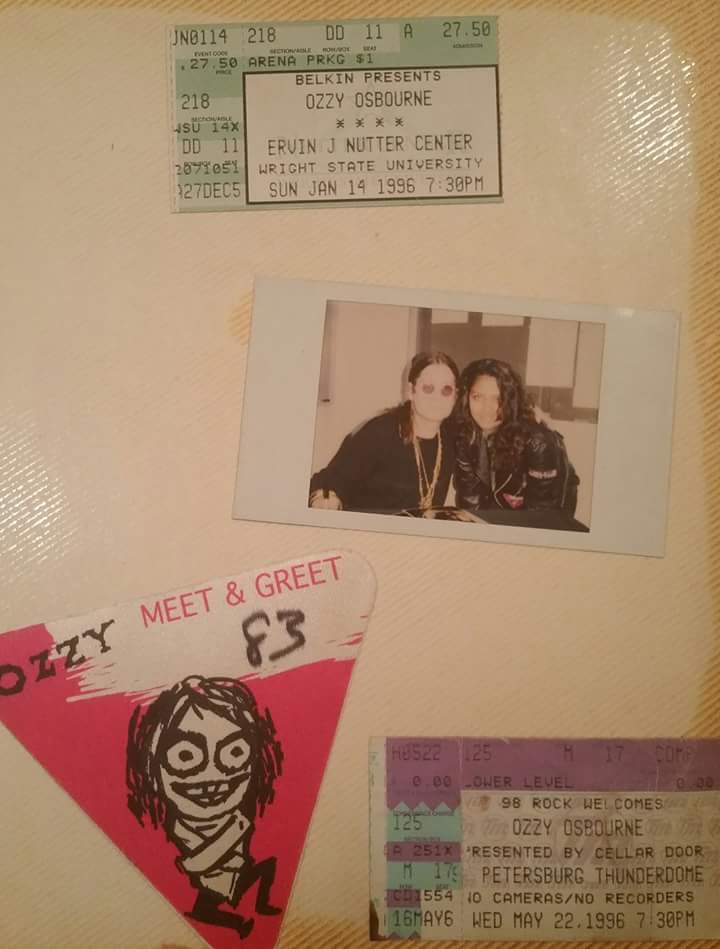 “It’s complimented me since the time I was 15 til now, I’m 41 and there’s nothing else that’s really been so consistent in my life and been such a remedy for me.”

Meet Shobha Lizaso, an Attorney from America and deeply committed Sabbath fan. In Part 1 she talks of her early teenage years discovering Sabbath in isolation in her bedroom where she was ‘creating and auditory sanctuary’ and how the band related so much to her own identity. With elements of activism, protest, anti-war and destruction. Her later life of study led her to know she desperately wanted to work with this music in some way, starting out as an Entertainment Attorney.

“I wanted to work with this music so bad that I sent Sharon Osbourne my CV every semester and she’s the one that got me tickets for my first Black Sabbath reunion show.”

Which then led on to Shobha following the live shows avidly since. She talks of the emotional and physical experience of watching Sabbath, how she attends the shows alone as she doesn’t need anything else.

“I don’t need anyone to go with me to a Black Sabbath show…there’s 2 hours of that year that everything is aligned for me…its just my mind, my body – everything just shuts down and gets transmitted in to this music and it just takes me away from everything…there’s nothing that compliments me much better than that.”

With more to come from Shobha’s wonderfully insightful take of her Sabbath fandom – stay tuned for more over the coming weeks.