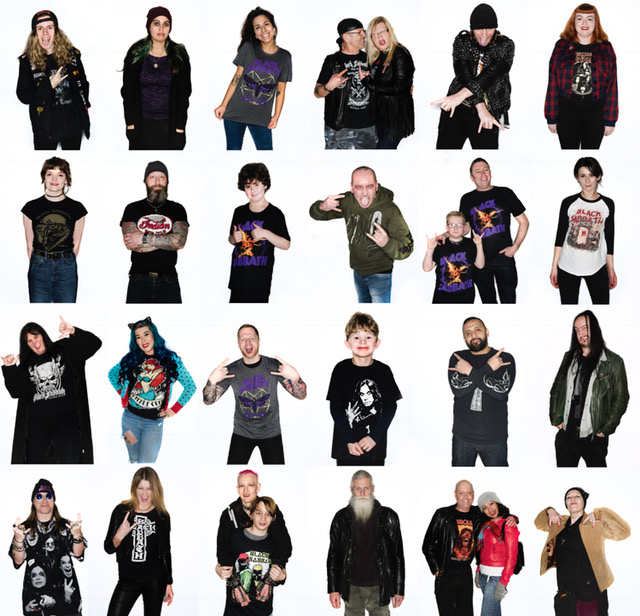 Black Sabbath’s last ever tour, The End, has finally rolled around to the UK and, over the next week, the band will have played shows in Manchester, Glasgow, Leeds, London and finally Birmingham. The Home of Metal team will be in attendance at each gig meeting fans who have travelled far and wide to show their appreciation for the pioneers of heavy metal. We aim to demonstrate the impact Black Sabbath have had on their fans and explore the legacy they leave behind now they’re stepping out of the limelight. The first phase of this involves capturing portraits of the Black Sabbath fans attending the gigs the these will be added to the Home of Metal archive. We hope to meet anyone and everyone who wants to contribute their memories, memorabilia, or just their best pose for the camera.

The Home of Metal volunteers have been assembled over the last few months and are now a highly trained group of individuals. After attending several training sessions and workshops they are now ready to meet the fans, collate their oral histories, and let the world know about Home of Metal and why we are celebrating the unique importance of Black Sabbath and the heritage of heavy metal music.

The first UK stop on The End tour was Manchester on Sunday 22nd January 2017. A group of volunteers, and, our super skilled photographer, Katja Ogrin travelled from Birmingham to Manchester a few hours before the gig equipped with everything we needed for the photoshoots, lots of snacks and our super-cool Home of Metal t-shirts. You can buy them here! 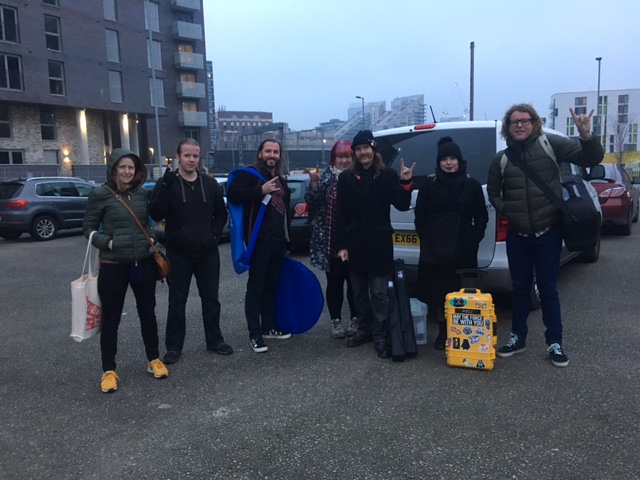 After a few circuits of Manchester’s one way system and testing out a few different car parks we finally arrived at Manchester Arena: very stereotypically, it was grim up north! We put on our hats, scarves, gloves, coats and more hats and carried our equipment into the venue. We were taken through a rabbit warren of concrete corridors and finally ended up at our allotted pitch, next to the Black Sabbath merch stand – perfect! 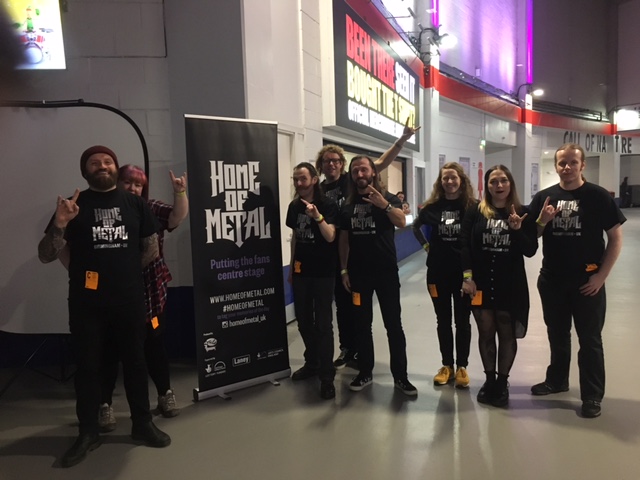 The doors opened at 6:00pm and soon the fans were streaming past us, making beelines for the bar or to get some Sabbath souvenirs. Our aim was to get at least 200 portraits taken that day so we set to work. We soon had a queue of fans formed, everyone eager to tell us how long they’ve been a fan, how many times they’ve seen them play and where they’ve travelled from. 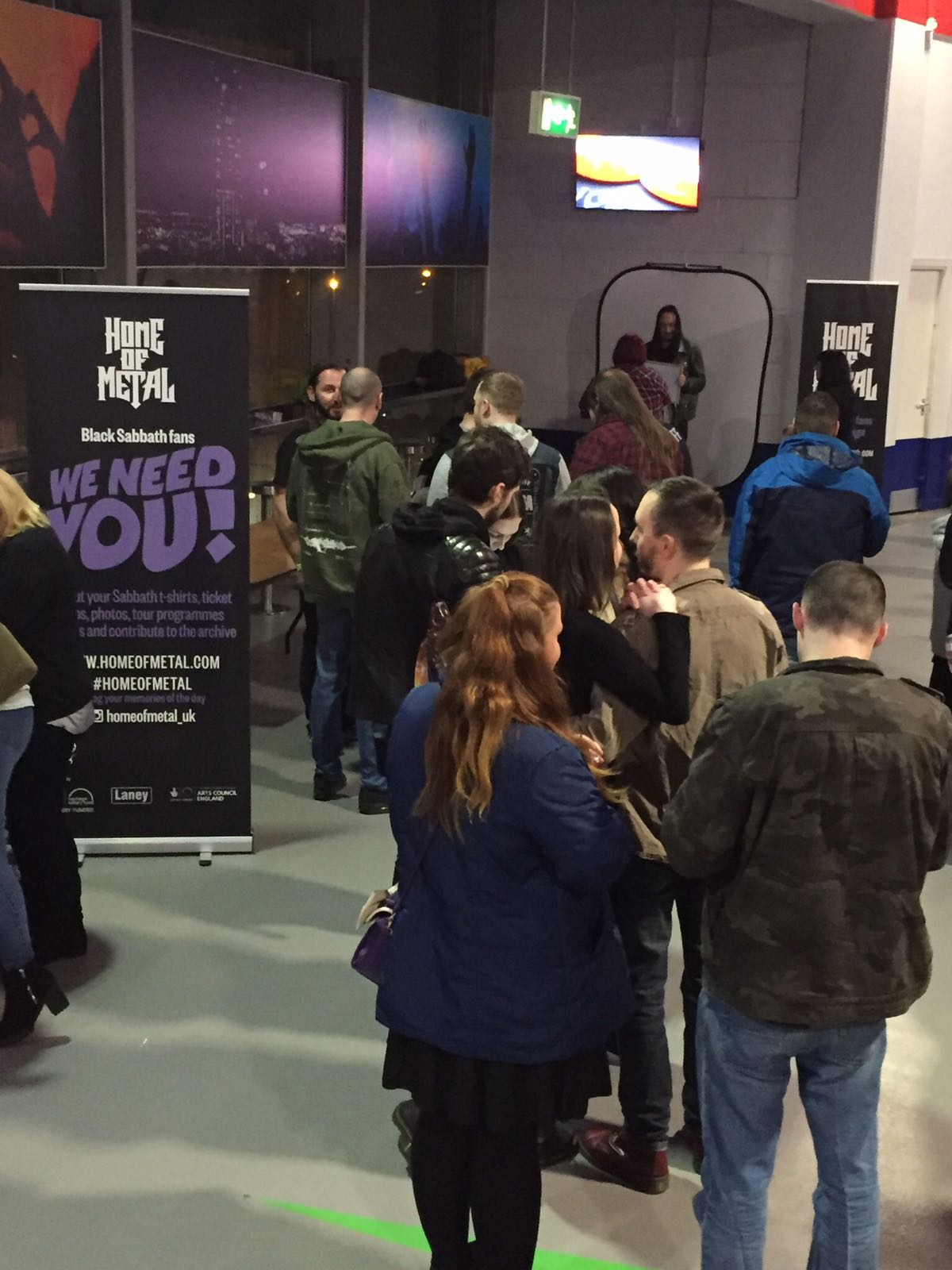 So many amazing fans of all ages, from all over Europe and the rest of the world. We met one guy who had seen them over 20 times and kept every ticket stub since 1970! One ten year old was there to see his first Sabbath show; he was gutted that it would be his last too but so excited to see his favourite band and share the moment with his dad. 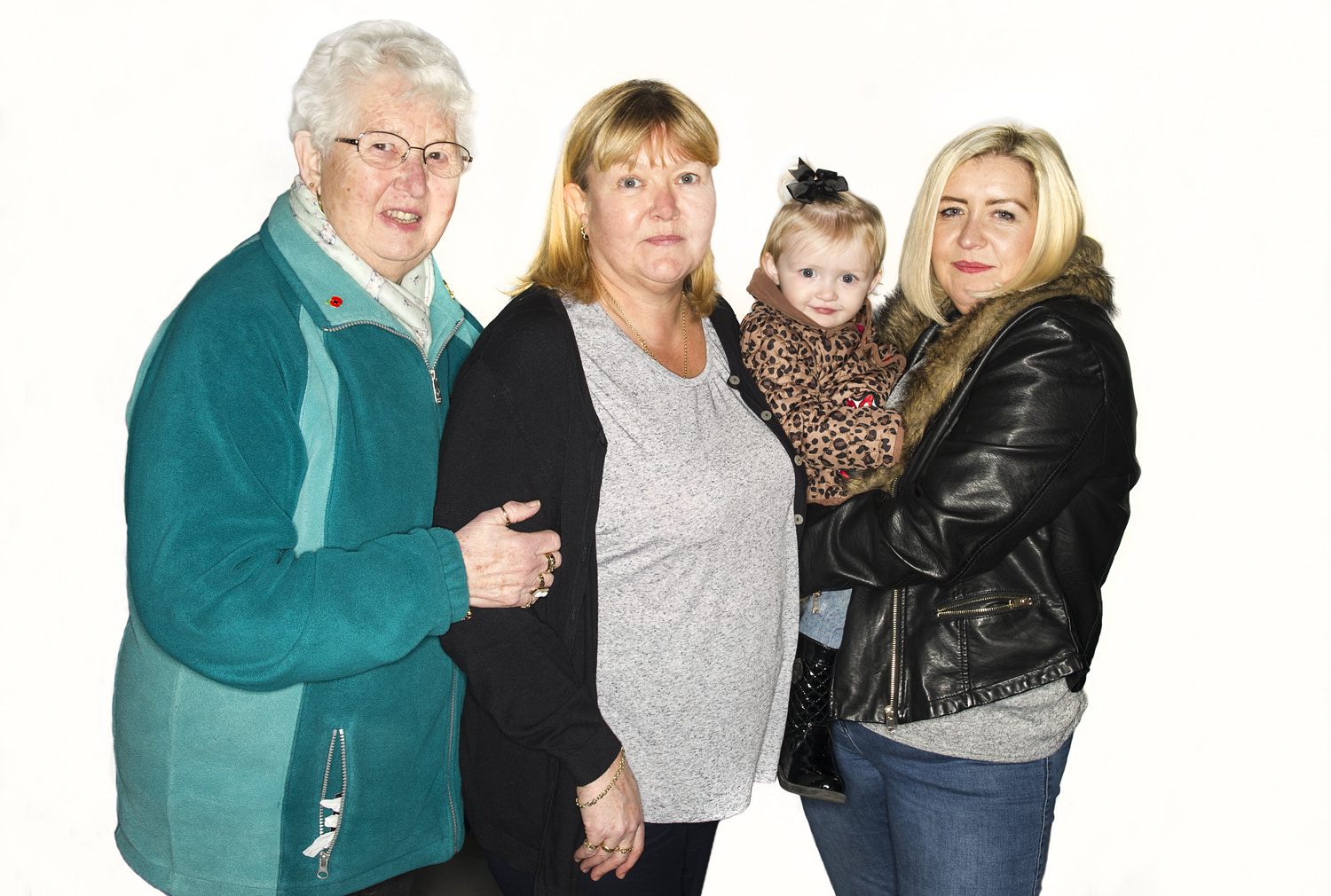 We even photographed four generations of one family who’d travelled from Wales to be there, ages ranging from 81 to 18 months. That’s real dedication! 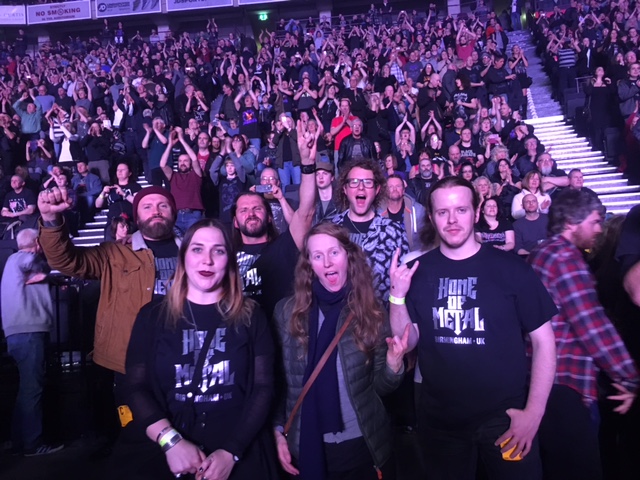 If you’re going to be at any of the upcoming Black Sabbath shows then you too can be a part of our fan archive. Look out for the Home of Metal banners at the arenas and come and tell us why you love Black Sabbath, what impact they’ve had on your life, and any other stories you have to tell about being a fan. We want to hear from you all! The content we are collating is to become part of an international touring exhibition as well as a permanent collection at Birmingham Museum and Art Gallery.

For more information on the project and our future aims visit: https://homeofmetal.com/

Use the hashtag #homeofmetal and post your photos from the gigs and any other Sabbath-related awesomeness.
By Eleanor Lawton