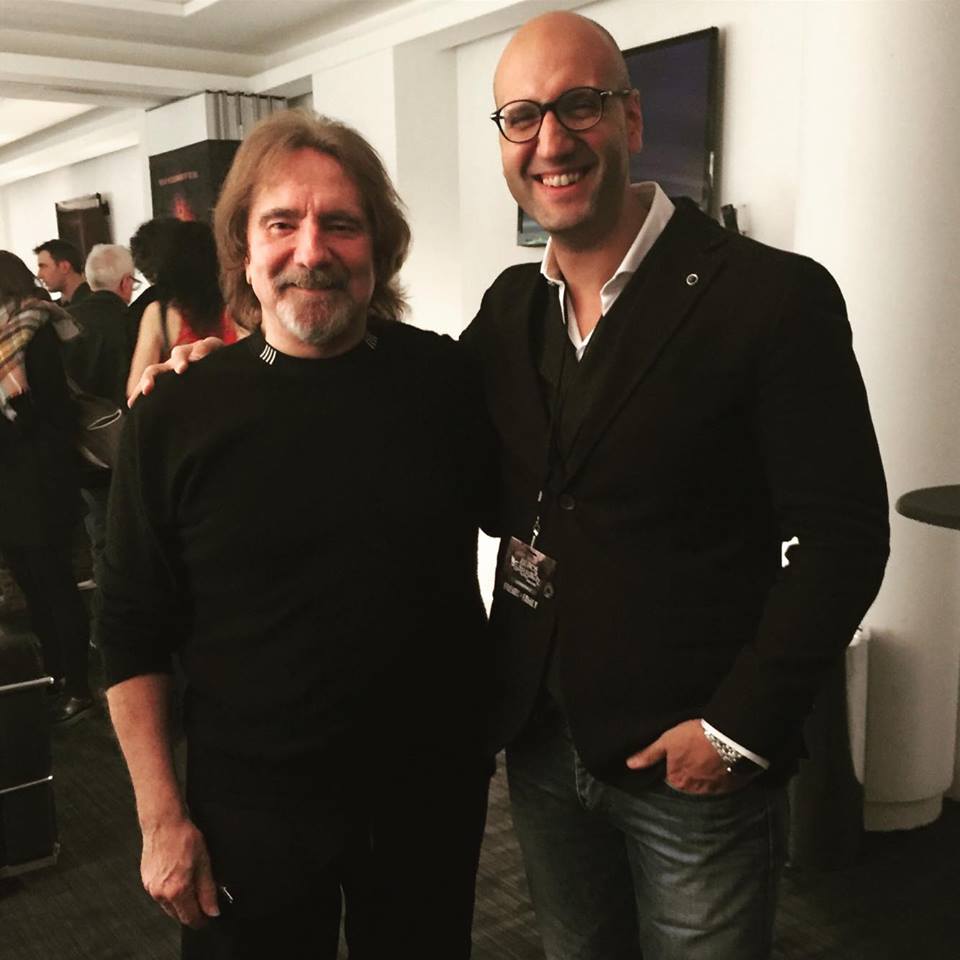 TAKEN FROM THE BIRMINGHAM MAIL:

Tomorrow, Black Sabbath are to be honoured in Birmingham – and 350 fans can join the party in a city church!

As BirminghamLive revealed in November last year, the world’s most influential and famous heavy metal musicians are having a heavy metal bench and Broad Street Walk of Stars award unveiled in their honour.

The commemorative idea is the brainchild of Black Sabbath super-fan Mohammed Osama who has worked closely with Westside BID on the project.

A consultant architect originally from Egypt, Mr Osama has lived and worked in Dubai for almost 27 years.

“I’m thrilled that my plan to pay tribute to Black Sabbath in their home town has finally reached this presentation stage.” said Mr Osama, 35.

A die-hard Black Sabbath fan since the age of eight, he has seen more than 50 gigs across four different continents and become close friends with several band members.”

In light of tomorrow’s event and in celebration of Mohammad’s efforts in bringing this all together, we wanted to share with you the final instalment from his Black Sabbath oral history:

He also covers the Dubai music scene and how the rebellious nature of Sabbath attracts fans from far and wide.

As for many fans, Sabbath are the soundtrack to Mohammed’s life. This fan in particular though has gone above and beyond to show just what they mean to him – the ultimate benchmark fan one might say!

Listen back to all 3 parts of his story here: