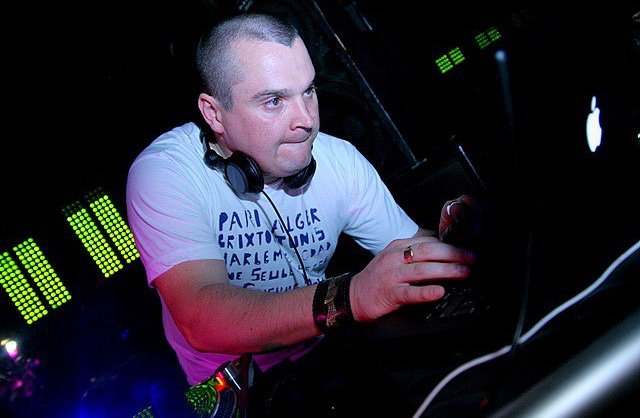 “I’m very lucky in the fact that there will be so much stuff documented about him and so much video and footage and recordings that he’ll always be close to me in many ways… a lot of people won’t have that.”

Here we have the utterly unique perspective on the Black Sabbath journey – the voice of Louis Osbourne, Ozzy’s eldest son.

Here in part 2 of our oral history with Louis he talks his favourite Sabbath song, his treasured item, and the magic of the original 4. Louis recalls a particularly special moment he witnessed from the side of the stage at a Sabbath show.

“Sabbath play ‘em like Sabbath….That tightness of them as a band…is just something that is like, genetically coded into them…you can’t change it really.”

Louis talks the lessons he’s learnt from his Dad – the artistry behind showmanship and working a crowd. How it has inspired him in his own journey of becoming an acid house DJ.

He talks the history of the band, their roots and of course where he reckons is the Home of Metal…well, I think we all know that by now.

“Sometimes people take it for granted now as to what it was when it was…when it first came out…it must’ve been like a right hook listening to that for the first time.”

With the concluding part from Louis still to come, stay tuned for more in the coming weeks!