Home of Metal Portraits from Manchester are now up 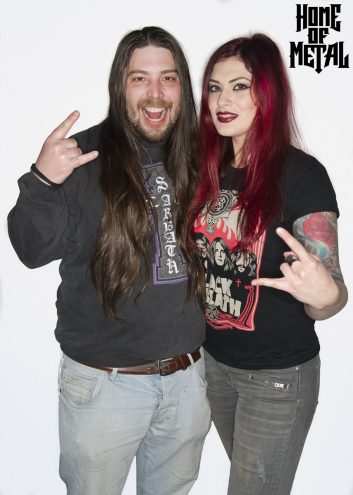 Our Home of Metal volunteers were on hand at every one of Black Sabbath‘s final UK dates, to document the band themselves but also the fans who made each one of these gigs such a special occasion. These photos will be made part of our touring exhibition next year, before finding a permanent home in our Birmingham based exhibition in 2019.

Amongst our volunteers was Darren Milburn, who explained in a piece for The Quietus:

“One of the very first people I speak to about having their photo taken is a young lad over from Canada especially for the final run of four shows, taking in two in London and then the final two in Birmingham. There’s a staggering number of overseas visitors like him here tonight who have put their lives on hold to come over for this final tour to catch the band one last time. When I ask him why he’s made the pilgrimage of 4000 odd miles each way to take in these last shows he gives me an answer that I will hear again a number of times during the evening: “It’s because they invented it – without Sabbath there’s no metal. All the bands I love came from this”.”

Here are some shots of Manchester’s Black Sabbath fanatics, with more to come from Glasgow, Leeds, London and, of course, Birmingham, in the next few weeks. If you can’t see yourself in any of these, then check out the full collection of Manchester photos here. 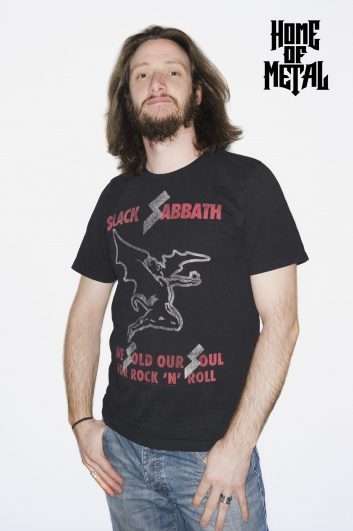 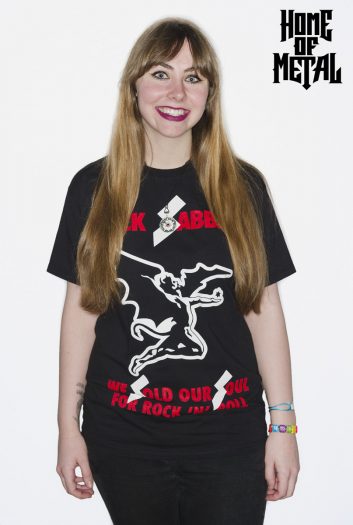 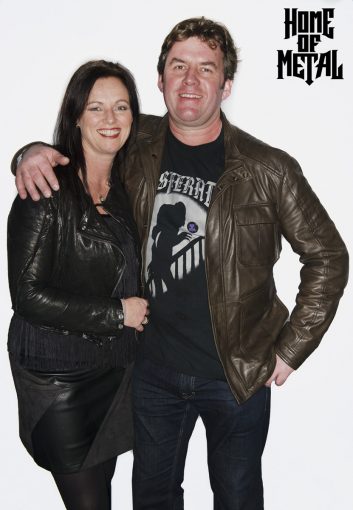 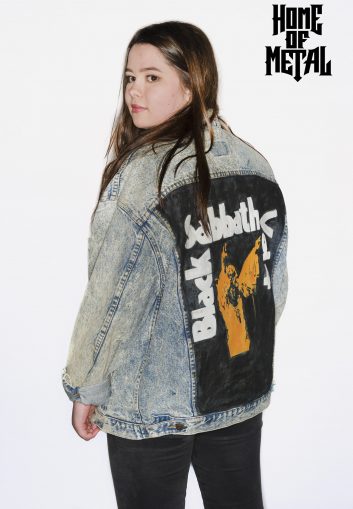 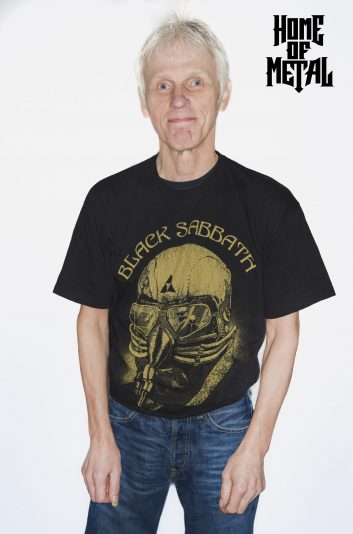 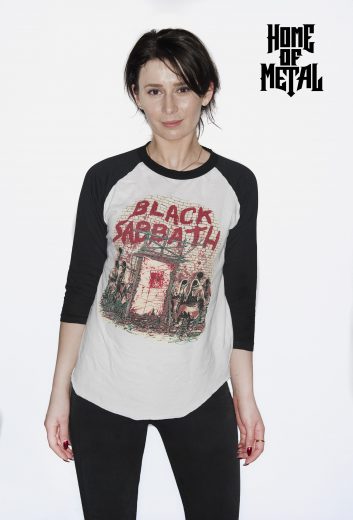