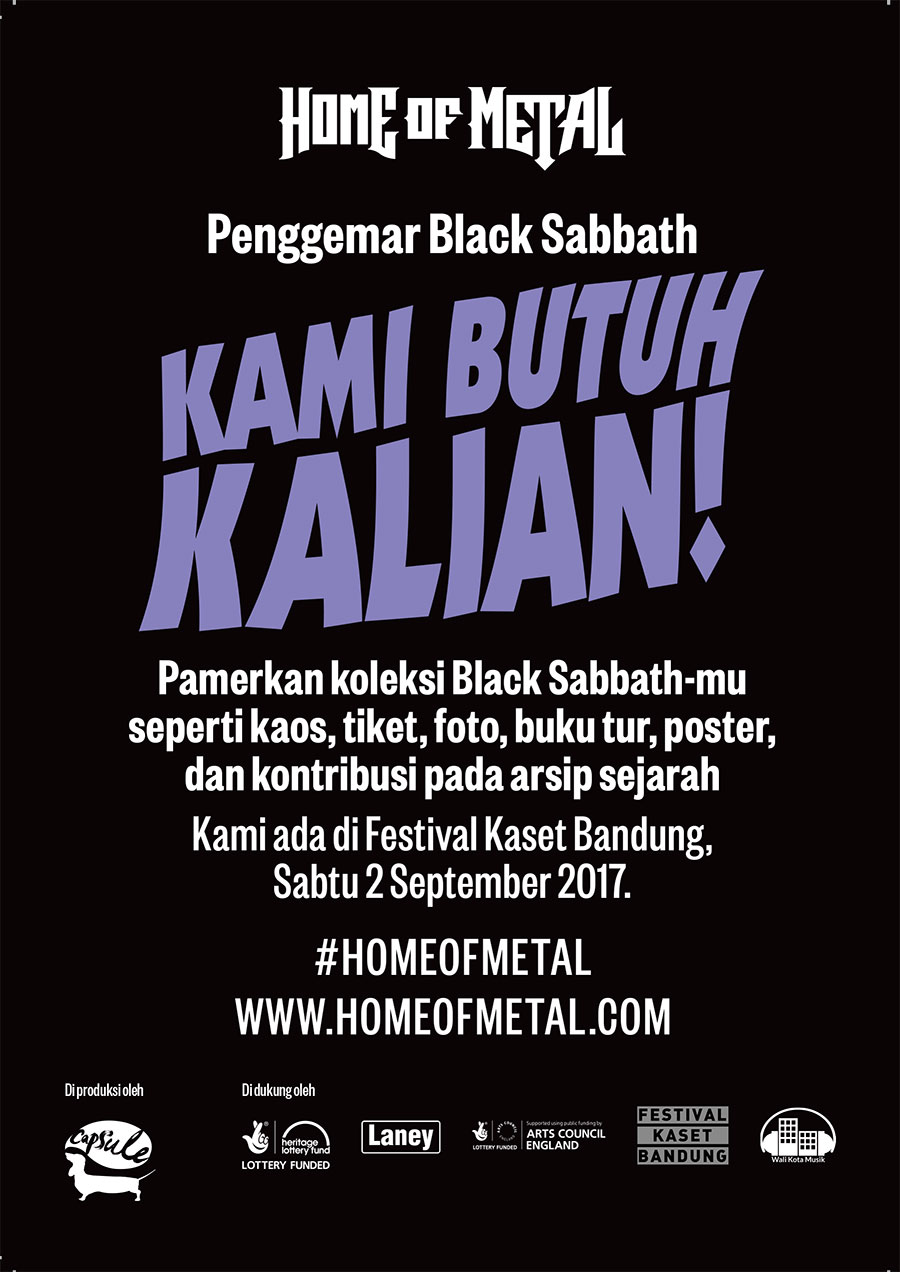 This weekend Home of Metal will be at the Festival Kaset Bandung, Indonesia capturing portraits of Black Sabbath fans as part of our ongoing project to document the global fan base.

Bandung is widely known for its DIY music scene in the 90’s. It was also the period of the golden era of cassette production and distribution.

Bandung Cassette Festival (BCF) is held to commemorate that era. In many parts of the world, there are Record Store Day and Cassette Store Day held annually, including in Indonesia. However since there are practically almost no record store left, events like these are held in other venues. 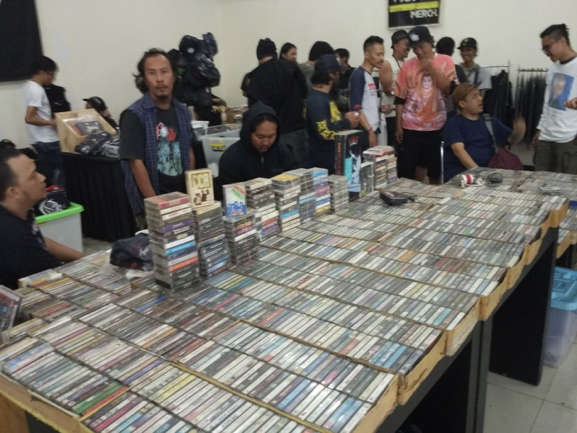 “Bandung Cassette Festival is the heaven of physical release”

After a successful first event in 2016, BCF’s founder Dinan Art along with his friends present: