Geezer Butler on The End Tour: “It’s like a party atmosphere” 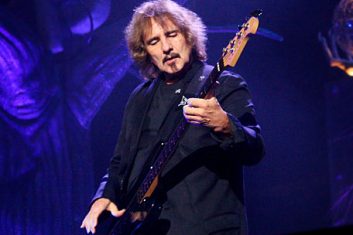 Bassist Geezer Butler has recently praised Black Sabbath’s fans for adding to “party atmosphere” of the band’s The End Tour in a recent interview with Tulsa World [link].

“We decided after the “13” tour to do one final tour while we’re all at the top of our game. We are obviously not getting any younger, and all things must end, so we felt the time was right to go out one last time,” he said.

“The fans have been great on this final tour; it’s almost like a party atmosphere as it’s the end of an era. I have thoroughly enjoyed myself and feel that I’m playing better than ever, knowing that this is how fans will remember us.” 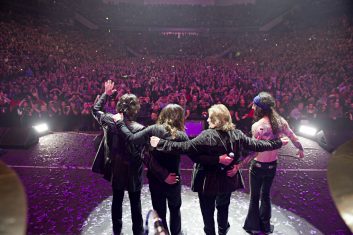 As for what the band have in store for us when they return to Birmingham for their last ever gig in February, Geezer says the band “are mainly playing songs from our “Paranoid” album. That seems to be our fans’ favorite era. We played a lot of new stuff on our “13” tour, so for this final tour, we are concentrating on the 1970s albums. Of course, there will be an appropriate stage production.”

We’ll see you there…