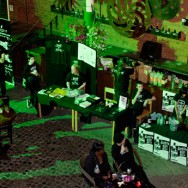 Metal on Film at the Lighthouse 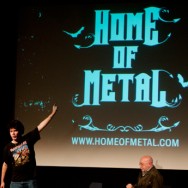 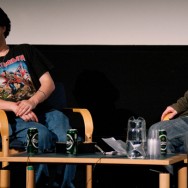 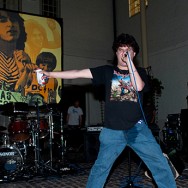 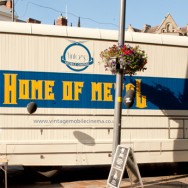 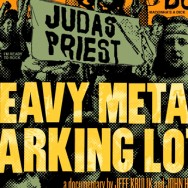 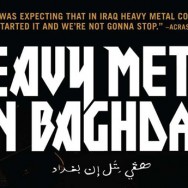 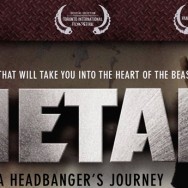 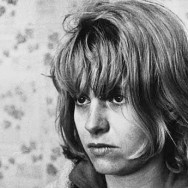 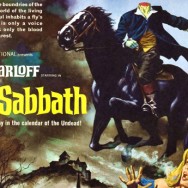 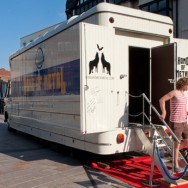 Home Of Metal – film on tour

Home of Metal put on a series of cinematic events in its ‘Metal on Film’ programme. It was a juggernaut of Heavy Metal cinema, blazing a trail across the Black Country with an awesome programme of documentaries, rare archive, late-night horror and special guests. The heart of the action was at the Light House Cinema in Wolverhampton, with a menu of movies which will took audiences from the Midlands foundries to Morroccan rooftops, from spandex nonsense to raw doom.

The following screenings and associated events took place as part of Metal on Film held in September 2011 across several different venues in Birmingham and the Black Country.

Heavy Heads | Walkabout, Wolverhampton
Gird your loins for a packed weekend with a night of short films and musical trivia. Includes heavy metal bingo and Guess the Solo.

Metal: A Headbanger’s Journey | Light House
This documentary by a metal-loving sociologist is an excellent introduction for the uninitiated. Interviewees include Tony Iommi, Lemmy and Alice Cooper.

Dream Deceivers: The Story Behind James Vance vs. Judas Priest | Light House
A portrait of the legal and media storm stirred up when the parents of a young suicide victim took Judas Priest to court.

Promised Land of Heavy Metal | The Public
Finnish metal pioneer Kimmo Kuusniemi (Sarcofagus) returns to his home country to find out how bands like Lordi took metal to the mainstream.

In Bed with Chris Needham + More Bad News | Light House
Two milestones of metal filmmaking, one a Video Diary by a Loughborough teenager and the other a Comic Strip spoof which climaxes at Monsters of Rock. Followed by a Q&A with Chris Needham himself.

Heavy Metal Parking Lot – Silver Jubilee | Light House
This year celebrating its 25th anniversary, Krulik and Heyn’s VHS document of Judas Priest fans outside a gig in Maryland is the essence of 1986 and was apparently staple viewing on the Nirvana tour-bus.

The Beyond | Light House
Napalm Death lynchpin Shane Embury has selected one of his favourite horror movies, this classic Lucio Fulci video nasty about a hotel concealing the gateway to hell..

Joe the Chainsmith + The Saturday Men | Light House
Two snapshots of Black Country masculinity in the days before metal.

Metal Till I Die | Light House
Shorts, animation and artists’ film of a metallic bent including Dylan, Ania Winiarska’s beautiful portrait of a Belfast teenager.

Heavy Metal in Baghdad | Light House
Terrific Vice documentary about young Iraqi metal band Acrassicauda, and their efforts to rehearse, perform and survive while the city around them is torn apart.

This is Spinal Tap | Light House
The mother of all metal films, and one of the funniest comedies ever made.