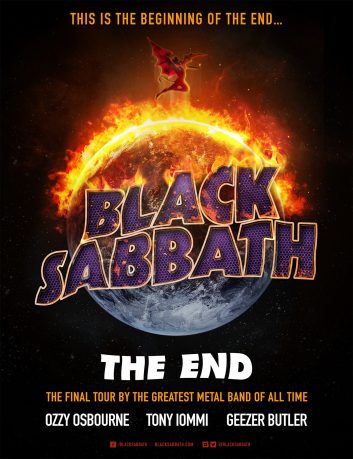 Black Sabbath’s final tour, ‘The End’, is nearing it’s completion, with the band gearing up for their final run of American and European dates in the next few months, and Home of Metal are looking to document it from the viewpoint of the fans.

Birmingham’s finest are currently taking a well deserved rest during October, but have dates lined up in the United States, Mexico, Chile, Argentina and Brazil throughout November, before finishing off with a string of UK dates in January and February 2017.

The tour will culminate in two final shows in Birmingham’s Genting Arena on February 2nd and 4th respectively, seeing the band return to the very same city they grew up in and performed their first shows almost 50 years ago. We couldn’t think of a more fitting end to Sabbath’s journey. 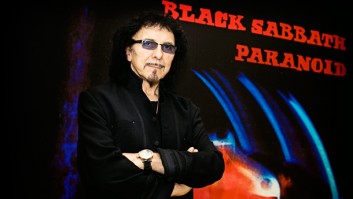 Speaking to Birmingham Mail on June 9th [link], guitarist Tony Iommi said “We always wanted to end the tour in Birmingham because it’s where we began, and it’s our home. Right from the beginning we said it had to be Brum. It would have been unthinkable to finish the tour anywhere else. Imagine if we’d ended it in California. We’d never have heard the last of it from our Brummie friends and family.”

Home of Metal are looking to the fans to help us document this historic occasion. If you’re attending any of these final shows, we want to hear from you. Whether it’s shots of you with the band, ticket stubbs, set lists, merchandise, the crowd or even just your memories and recollections of any of these gigs, get in touch and help us to build an archive depicting Black Sabbath’s final outing and just how much this band has come to mean for so many people.