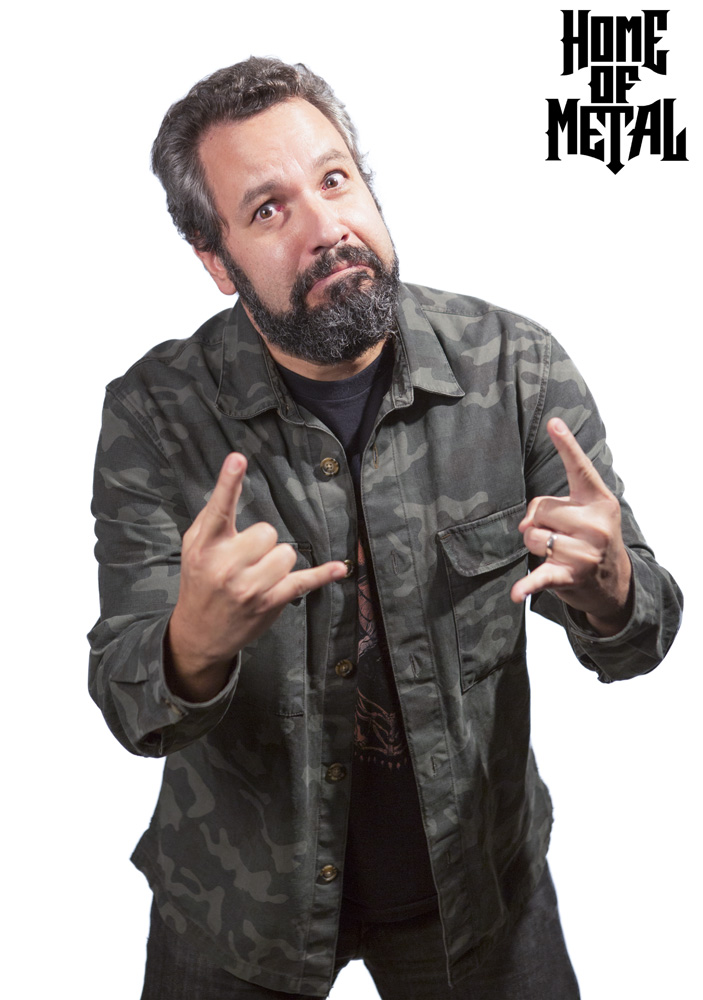 It was a cold rainy night on the 28th of September 2017, we chose the same date of the movie premiere to celebrate the life of our favourite band and one of the most influential artists of all time, the mighty Black Sabbath. The idea was to invite all the fans to be part of the Home of Metal project right after watching the film. The venue chosen to hold the event was Manifesto Bar, the Heavy Metal temple of São Paulo. The first band to perform was Voodoo with the great veteran Nando Fernandes on the vocals and Torture Squad´s Castor on the bass. They played a set that included songs from all phases of Sabbath, being one of the highlights, seeing the great Nando Fernandes interpreting some tunes from the fantastic Dio era.

After Voodoo, it was time for the main Black Sabbath tribute in Brazil, Electric Funeral, with veteran Vitão Bonesso on the drums who has been paying this great tribute for over 30 years. It was great to see Don Luciani performing Tony Iommi´s riffs and solos close to perfection, and that included real replicas of Mr. Iommi´s SGs and Laney heads on stage. Completing  the line-up, there was Armored Dawn´s Fernando Giovanetti and Nuno Monteiro on the vocals. 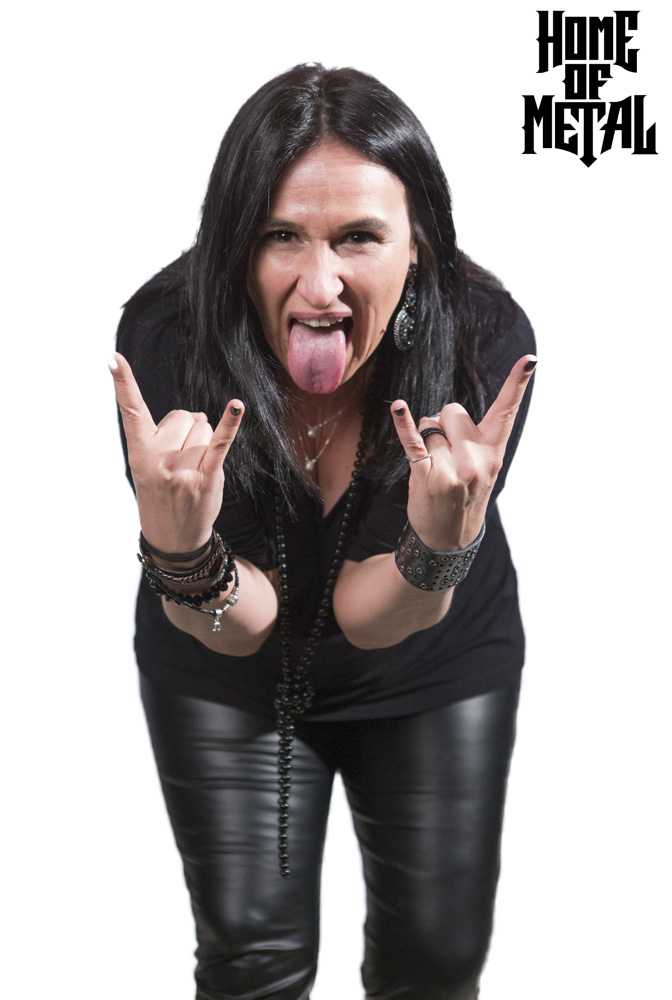 During both bands set, the fans were queuing up next to the bar to have their photos taken, some brought memorabilia and it was fantastic to see an official Gold Album of Black Sabbath’s debut. The girls from Nervosa, guitarist Prika Amaral, and bassist, lead singer Fernanda Lira together with Marcelo Pompeu, lead singer of Thrash Metal titans Korzus, were there celebrating the life of Black Sabbath and also had their portrait taken.

Talking on behalf of all of us from Wikimetal, we felt very honoured to be part of the Home of Metal project in Brazil. As Heavy Metal fans for over 35 years and as founders of one of the biggest media outlets dedicated to Rock´n Roll and Heavy Metal, we believe this project legitimizes the importance of this fantastic band and also the importance of the music that was created in Birmingham. Long live to Home of Metal, we hope to visit one day and count on us to promote all initiatives so important to keep this legendary legacy alive.